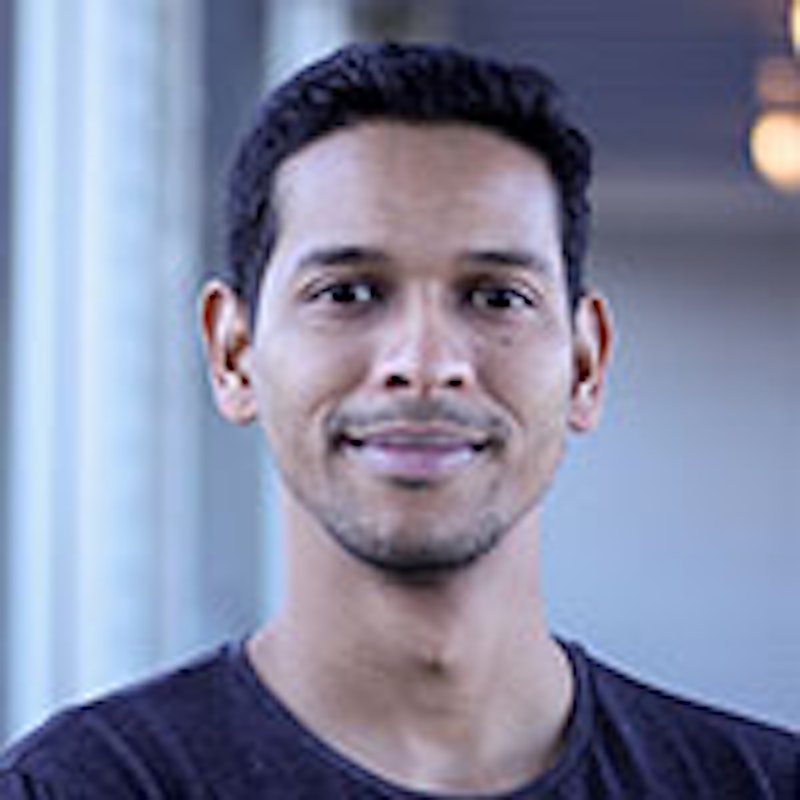 Picture a tablet that you can fold into the size of a phone and put away in your pocket, or an artificial skin that can sense your body's movements and vital signs. A new, inexpensive sensor developed at the University of British Columbia could help make advanced devices like these a reality.
The sensor uses a highly conductive gel sandwiched between layers of silicone that can detect different types of touch, including swiping and tapping, even when it is stretched, folded or bent. This feature makes it suited for foldable devices of the future.
"There are sensors that can detect pressure, such as the iPhone's 3D Touch, and some that can detect a hovering finger, like Samsung's AirView. There are also sensors that are foldable, transparent and stretchable. Our contribution is a device that combines all those functions in one compact package," said researcher Mirza Saquib Sarwar, a PhD student in electrical and computer engineering at UBC.
The prototype, described in a recent paper in Science Advances, measures 5 cm x 5 cm but could be easily scaled up as it uses inexpensive, widely available materials, including the gel and silicone.
"It's entirely possible to make a room-sized version of this sensor for just dollars per square metre, and then put sensors on the wall, on the floor, or over the surface of the body—almost anything that requires a transparent, stretchable touch screen," said Sarwar. "And because it's cheap to manufacture, it could be embedded cost-effectively in disposable wearables like health monitors."
The sensor could also be integrated in robotic "skins" to make human-robot interactions safer, added John Madden, Sarwar's supervisor and a professor in UBC's faculty of applied science.
"Currently, machines are kept separate from humans in the workplace because of the possibility that they could injure humans. If a robot could detect our presence and be 'soft' enough that they don't damage us during an interaction, we can safely exchange tools with them, they can pick up objects without damaging them, and they can safely probe their environment," said Madden.
The research was funded by the Natural Sciences and Engineering Research Council of Canada.
Source and top image: University of British Columbia
Learn more at the next leading event on the topic: Healthcare Sensor Innovations USA 2020