GS Yuasa Corp has just announced that it has reached a broad agreement to supply lithium-ion batteries for electric vehicles now under joint development by PSA Peugeot Citroen and Mitsubishi Motors Corp. Mitsubishi Motors and PSA Peugeot Citroen are going to collaborate in technology for electric vehicles. GS Yuasa will make the batteries at the Shiga Prefecture plant of Lithium Energy Japan, its joint venture with Mitsubishi Motors and Mitsubishi Corp, it said. The EVs developed by the French and Japanese carmakers are based on Peugeot's gasoline-powered car built in Spain. The two firms intend to begin production by the end of 2012. 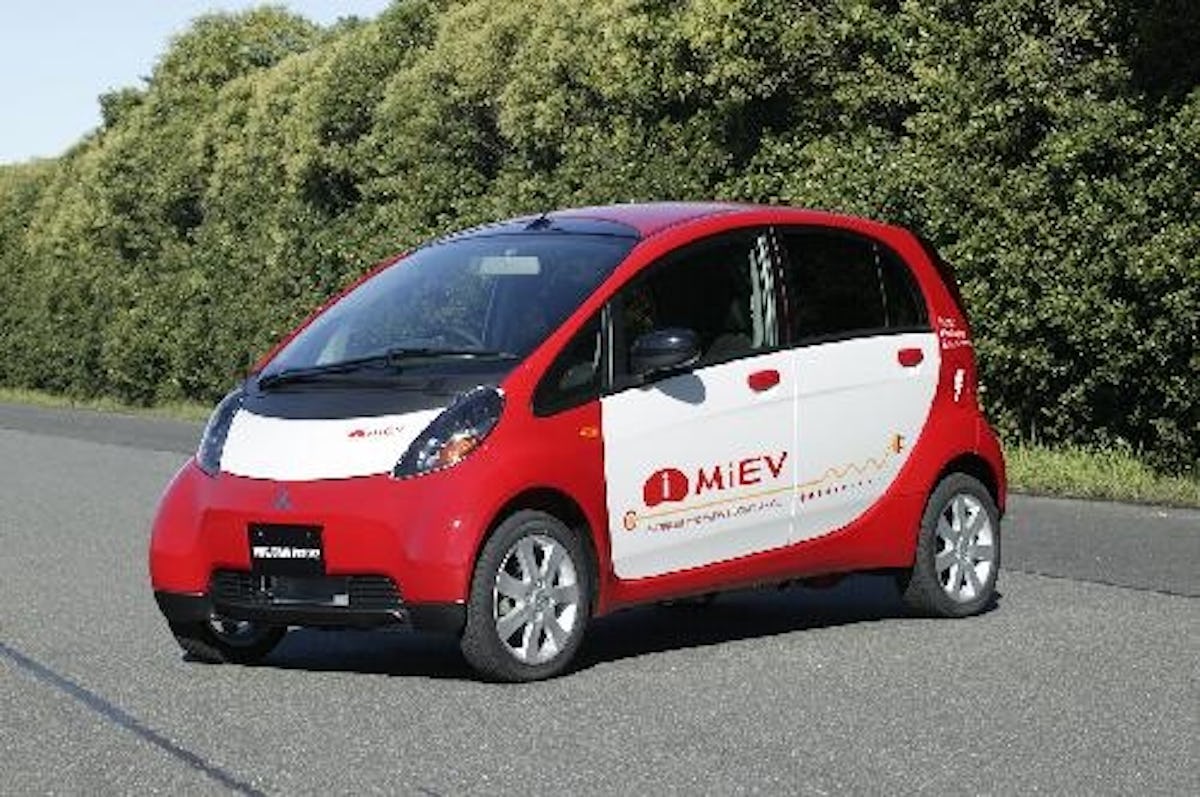 IDTechEx tracks the 70 leading lithium-ion traction battery manufacturers that make their own cells. We record the chemistry, morphology, configuration and customer alliances agreed. We believe that, as the market matures, the classical V curve of sustainable profitability vs size will steepen. The traction battery companies in the middle such as GS Yuasa will have to niche like Valence Technologies or go for highest volume like Panasonic, LG Chem and Samsung where about two billion dollars needs to be invested by the potential winners.
As for the users of traction batteries, the leading ones such as Toyota and Nissan, partner of Renault of France, make their own because, increasingly, they find "The battery is the car" for pure electric versions in particular. A minority of mainstream car manufacturers are prioritising pure electric versions, notably Renault Nissan alliance, Mitsubishi, Tara International and Fiat. As yet niche player Tesla Motors so far sells only a pure electric Roadster, where the designer cachet justifies sufficient price for long range batteries to be fitted. It remains to be seen what technology it adopts as it goes mainstream but we will be surprised if a nostalgic reciprocating engine has any place in their lineup if a hybrid is involved at all - maybe small fuel cell or mini turbine range extenders or their dream of ultracapacitors doing more of the work.
Toyota and most of the other giants prioritise hybrids, being of the opinion that pure electrics will not dominate for at least a decade. GM including Adam Opel is an example. Some car manufacturers make both hybrid and pure electric cars such as Hyundai and BYD Auto. Much the same is true for outdoor industrial and military vehicles and for on-road commercial vehicles including buses. Bluebird Automotive and Alke are examples of companies active here.
However, where hybrids are impractical or illegal as with indoors, on the sidewalk, on many inland waterways (Kopf Solarschiff, Grove Boats SA) or underwater, pure electric vehicles prevail as with mobility for the disabled, indoor forklifts and Autonomous Underwater Vehicles AUVs. Where solar power is adequate on its own, the EV is pure electric as with lake boats and Unmanned Aerial Vehicles, AUVs, planes and airships. Small electric vehicles are usually lower cost than the hybrid or conventional alternative, examples being robot insects, birds, fish and jellyfish and golf cars - even the Tara International car and the planned microcars of Fiat etc. Manned electric aircraft are something of an anomaly with all the early models being either pure electric (eg EADS Cri Cri stunt plane) or trials of fuel cell range extenders in pure electric aircraft (ENFICA-FC, Boeing with Intelligent Energy). However, there will be great potential for hybrid aircraft using conventional engines (eg for silent landing and takeoff and longer range) and ones with Bladon Jets mini turbine range extenders as in the planned Jaguar supercar of Tata Motors Europe. It is just that hybrids are more complex and take longer to commercialise.
For more attend Electric Vehicles - Land Sea Air Europe 2011
to reflect its unique covering of the whole subject.