Solar cell that eliminates use of silver 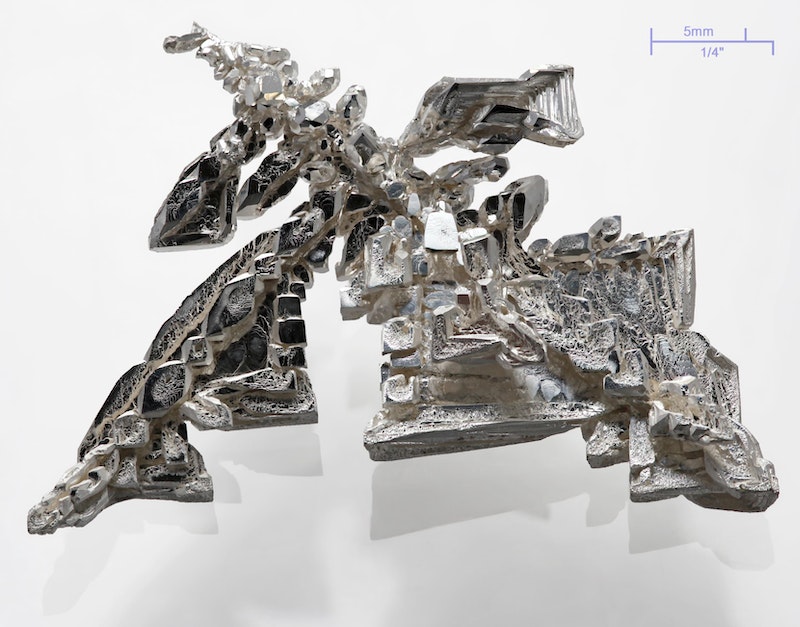 When Natcore Technology Inc announced the development of a breakthrough solar cell structure on July 9, they indicated that the new low-cost configuration might allow for the elimination of silver from mass-produced solar cells.
In the intervening weeks, that long-time goal of solar scientists has been achieved.
Working in their Rochester R&D Center, Natcore scientists have built an all-back-contact silicon heterojunction cell structure in which silver has been completely eliminated. It has been replaced by aluminum.
This substitution has been accomplished with no loss of performance.
When sunlight hits a silicon cell, it generates electrons. Ever since practical solar cells have been made - about 60 years ago - silver has been used as a conductor to collect these electrons in order to form a useful electric current. Silver was originally chosen for this role because it is a high-conductivity metal. The average solar panel uses about one-half of an ounce of silver.
Silver represents >48% of the metallization cost of a solar cell, or about 11% of the total raw material cost of a solar module.
The cost saving realized by switching from silver to aluminum are important. That's because silver, while highly conductive, is also high-cost. At today's prices, silver costs about $15.28 per troy ounce. The same quantity of aluminum costs $0.05, about 0.3% of the cost of silver.
Even considering that it would be necessary to use twice as much aluminum as silver in order to have an equal amount of conductivity from cell to cell, the raw material cost of aluminum would still be just 0.6% of the direct material cost of using silver in the cell.
Natcore's novel design allows for aluminum to be easily substituted for silver. Natcore scientists used their proprietary laser technology to apply contacts to the rear of the cell as well as for other critical aspects of the process.
"Within the past month, our scientists have wrought historic changes in the architecture and the economics of the solar cell," says Chuck Provini, Natcore president and CEO. "Solar cell manufacturers will no longer be subject to the vagaries of the silver market. We are now able to produce solar cells at a substantial cost savings thanks to improvements achievable by our proprietary laser technology. We expect to file a provisional patent application within the next two weeks."
Roughly 1.5 million ounces of silver are currently required to generate 1 GW of solar power. That demand translated into roughly 60 million ounces of silver in 2014, or about 6% of the total demand for the metal. Before Natcore's achievement, that demand was projected to rise to 15% of the total market in 2018.
Source: Natcore Technology Inc
Top image of silver crystal: Wikipedia

Excellent article...I think natcore technology is a company everybody should be looking at...could be a household name in the future!