Liar Liar phones on fire! The story behind the Galaxy Note 7 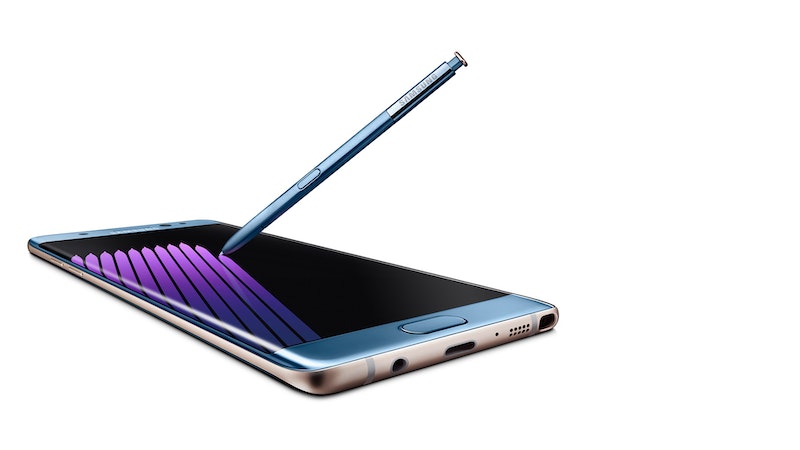 Quite nice analysis. BTW, could you tell me any info (title? DOI?) about the Nature Energy paper which reported a sulphur-chlorine-based solid conductor that conducts lithium ions faster than state-of-the-art liquid electrolytes? Thanks a lot.