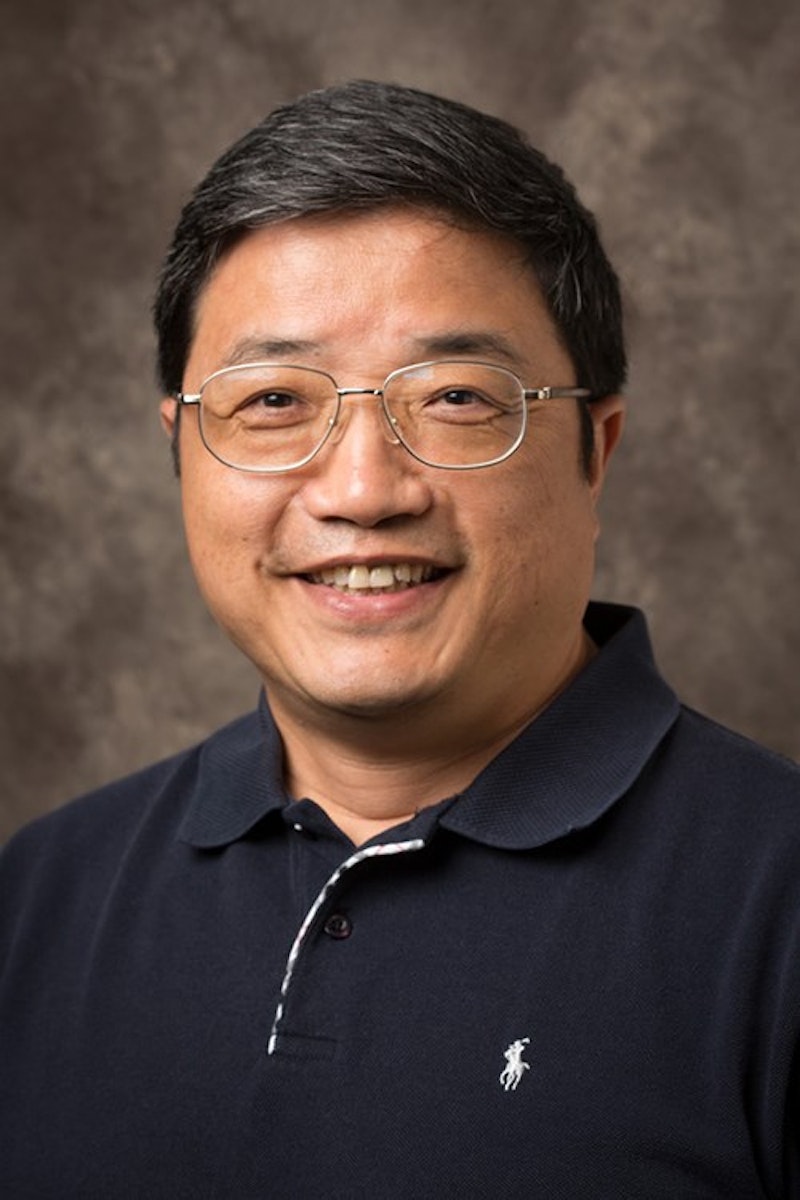 University of Arkansas researchers have discovered a simple and scalable method for turning graphene oxide into a non-flammable and paper-like graphene membrane that can be used in large-scale production.
"Due to their mechanical strength and excellent charge and heat conductivities, graphene-based materials have generated enormous excitement," said Ryan Tian, associate professor of inorganic chemistry in the J. William Fulbright College of Arts and Sciences. "But high flammability jeopardizes the material's promise for large-scale manufacturing and wide applications."
Graphene's extremely high flammability has been an obstacle to further development and commercialization. However, this new discovery makes it possible to mass-produce graphene and graphene membranes to improve a host of products, from fuel cells to solar cells to supercapacitors and sensors. Tian has a provisional patent for this new discovery.
Using metal ions with three or more positive charges, researchers in Tian's laboratory bonded graphene-oxide flakes into a transparent membrane. This new form of carbon-polymer sheet is flexible, nontoxic and mechanically strong, in addition to being non-flammable.
Further testing of the material suggested that crosslinking, or bonding, using transition metals and rare-earth metals, caused the graphene oxide to possess new semiconducting, magnetic and optical properties.
For the past decade, scientists have focused on graphene, a two-dimensional material that is a single atom in thickness, because it is one of the strongest, lightest and most conductive materials known. For these reasons, graphene and similar two-dimensional materials hold great potential to substitute for traditional semiconductors. Graphene oxide is a common intermediate for graphene and graphene-derived materials made from graphite, which is a crystalline form of carbon.
The research was conducted by Hulusi Turgut, doctoral student in the U of A microelectronics-photonics program and the Institute for Nanoscience and Engineering. Part of the material's characterization was done by Fengjiao Yu and Wuzong Zhou at the University of St. Andrews in the United Kingdom.
Source and top image: University of Arkansas