Last mile delivery remains an expensive affair in the parcel delivery business, often representing more than half of the total cost. Its importance is also growing thanks to a change in the composition of total deliveries with B2C deliveries rapidly taking on a bigger share. E-commerce companies are also pushing next-day and now same-day services, often at a major growing loss, hoping to take away that last stronghold of bricks-and-mortar shops: instant customer fulfilment. It is within this context that autonomising the movement in the last mile delivery step finds its imperative.
Our report "Mobile Robots and Drones in Material Handling and Logistics 2017-2037" has analysed the technologies and market potential for last mile delivery robots: both ground-based driods and air-borne drones. We provide a detailed quantitative, in unit numbers as well as revenue, picture of the emergence of these technologies over the coming two decades, clearly explaining the different phases of evolution from trial/early commercial sales toward rapid market penetration and finally towards maturity and then revenue decline. For more information on the players, technologies, and markets in autonomous last mile delivery refer to our report "Mobile Robots and Drones in Material Handling and Logistics 2017-2037". 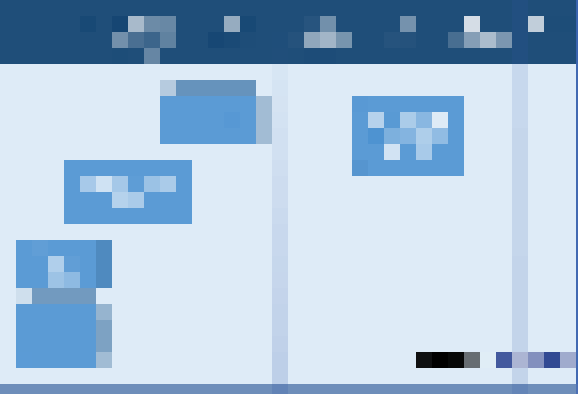 Technologies changing last mile delivery. Data analytics are being used to optimise route planning, making a more efficient use of drivers' time. Ground-based autonomous mobile robots are in a semi-commercial trial stage, making a few deliveries in semi-structured sparely-populated suburban areas that they can get to know well. Drones based last mile delivery has already seen successful trial deliveries of parcels and medicine to remote areas/hospitals. Autonomous trucks and light delivery vans are in proof-of-concept or early prototype phase. For more info see "Mobile Robots and Drones in Material Handling and Logistics 2017-2037"
Mobile ground robots will solve the productivity problem?
Last mile delivery suffers from low productivity: a small payload may have to be delivered to a custom destination along a low-density route. Autonomous mobile ground delivery robots essentially seek to remedy this challenge. They can do this even if individual robots remain less productive than alternative solutions. This is because, in the future, few remote operators will be able to manage a large fleet, thus boosting the productivity of the operator.
These robots are currently small slow-moving units that will need to return to base to charge thus preventing optimized continuous route planning. They often need close supervision and can only operate in sparsely-populated and highly-structured environments such as university campuses or special neighbourhoods, even then often under close supervision. The price tags today vary greatly but rarely make them cost competitive against alternative options even when the supervisor-to-fleet ratio is assumed to be large. It is, therefore, easy to dismiss this technology as a gimmick.
The beginning of the beginning
This is however only the beginning of the beginning. Our cost projections in the report suggest that these mobile robots can indeed become low-cost. They are essentially a hybrid entity between an electric scooter and a mobile phone. In fact, our model suggests that hardware commoditization will ultimately outpace unit volume growth, causing hardware (robot) revenue declines after the boom period. We anticipate that this will force companies to rethink their business models with the emphasis shifting from robot sales to delivery service provision (the Robot-as-a-Service or RaaS model). This, too, has already begun with some of the best-funded players showing foresight to adopt such an approach.
We also anticipate that the individual mobile robots or driods will become more productive. The robots are now in the trial and learning phase, gathering more data and optimising the navigational algorithms. Our twenty-year technology roadmap suggests that the robots will become increasingly more adept at path planning, even when GPS signals fail, and at object avoidance. In turn, this will convince regulators to authorize higher travel speeds, thus enabling the individual robots to narrow the productivity gap with, say, a bike. They will also increasingly be able to go beyond their current controlled environments, slowly diffusing into more crowded less-structured urban environments. The increased autonomous mobility capability will in turn enable a lower operator-to-fleet-size ratio, furthering boosting overall productivity.
All this will open up new markets and lead to increased volume sales. We project that we remain in the R&D or early commercial sales period until around 2023/2024. In this period, commercial deliveries will take place and unit sales will slowly rise but will remain limited to a few thousand per year even at their peak. The market will then turn, entering a phase of boom in which unit sales will dramatically grow until around 2030 or so at which point the phase of revenue declines will commence. The volumes growth will saturate because fleet size accumulation will limit the addressable market and unexplored markets remain out-of-reach (due to, for example, low labour cost or complexity of environment). Revenues will then decline because hardware commoditisation will continue.
The rise of droids or autonomous mobile delivery units will be in tandem with continued growth in e-commerce. In the long term they will help make last mile more economical, further fuelling the shift towards same-day delivery and small pack orders. This will change the nature of employment in the courier and messenger sector, but will it also change the face of highstreets (downtowns) and affect commercial property rents by further tilting the equilibrium point in favour of e-commerce?
For more details see "Mobile Robots and Drones in Material Handling and Logistics 2017-2037". 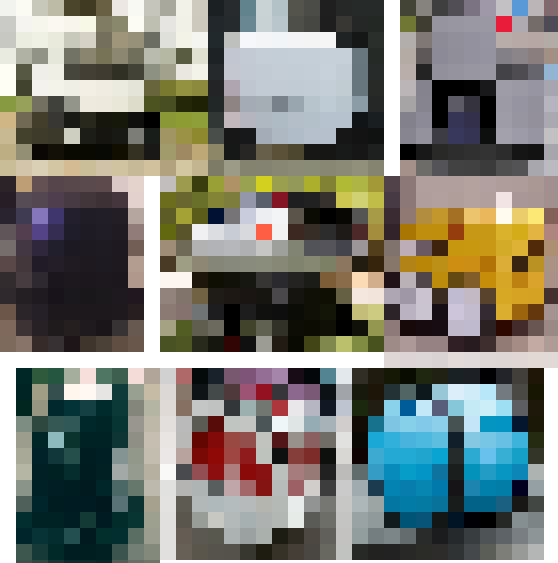