New research by teams of MIT scientists and students could lead to cheaper and more efficient solar cells in the next few years, either by incorporating materials that are so abundant that they could support a major boom in the industry or by cutting production costs for conventional solar cells.
Tonio Buonassisi, the SMA Assistant Professor of Mechanical Engineering and Manufacturing, says the research is a systematic attempt to explore the kinds of materials that could be used for future solar cells. Some reports on the progress by Buonassisi and his co-workers were presented on Dec. 3 at the Materials Research Society meeting in Boston.
In order to sustain major growth in the solar industry, materials used to make solar cells must be abundantly available, so one team began by looking at the 30 or so elements in the Earth's crust that are abundant enough to support the development of terawatts (trillions of watts) worth of solar cells - enough to make a substantial dent in the world's energy needs. They then came up with a list of more than 500 compounds made from these elements that have the necessary semiconductor properties. Of these, they selected about 10 that appeared most promising for more detailed study.
The first of these compounds to be studied in detail was cuprous oxide (Cu2O) - a reddish mineral used as a pigment and fungicide. "It is promising, the optical properties are just right," Buonassisi said. "But the electrical properties are not up to snuff," so they are using defect engineering methods to try to improve that. Meanwhile, they will continue to work through the remaining candidate compounds.
How quickly this work could translate into a new commercializable solar cell depends on how the different possibilities pan out, he said. "We could get lucky and hit gold next semester, or it could take three to five years," he said. Either way, it's an important avenue of systematic research to pursue: "It's an exploration we can't afford not to do," he said.

Another avenue of research being pursued is trying to cut the cost of the highly purified silicon used to make conventional solar panels.
Normally, silicon-rich ore such as quartz is heated in an arc furnace so that the impurities can be separated out - a very energy-intensive process. But it turns out that nature may have provided a better way.
The impurities are not uniformly distributed in the quartz, but are concentrated in small pockets, called precipitates, and thus could be largely chemically or mechanically separated before the melting process. "Experience has shown that the impurities are clustered," Buonassisi said. "If one develops a process for removing these impurities before melting, that could eliminate steps in purifying." Silicon manufacturers have already expressed interest in the research, he said.
Buonassisi and other MIT colleagues are also working on improving the efficiency of solar cells made using multicrystalline silicon, rather than the much-more-expensive single-crystal wafers such as those used for computer chips. The problem is that in the multicrystalline material, defects within the grains called dislocations tend to soak up a lot of the energy produced, but the MIT researchers told the Materials Research Society meeting that they have found a process for greatly reducing the losses.
Essentially, it consists of reheating the material after it has initially cooled down in the manufacturing process, a technique known as annealing. By controlling the temperature profile just right, the energy-sapping dislocations can be reduced by more than a hundredfold - bringing it to nearly the same crystal quality as the pure, single-crystal form.
This part of the research is already well advanced, Buonassisi said, and the team is beginning to work with manufacturers to bring it to market. Pilot runs are expected within a year, and full-scale production soon thereafter, he said. The group published a report on this work this fall in Applied Physics Letters.
In addition to Buonassisi, the research projects have been carried out by Gerbrand Ceder, the Richard P. Simmons (1953) Professor in Metallurgy, mechanical engineering graduate students Yun Seog Lee and Steve Hudelson, postdoctoral fellows Mariana Bertoni and Bonna Newman in the Laboratory for Manufacturing and Productivity, physics graduate student Maria K. Chan, and materials science and engineering graduate students Katy Hartman and Sarah Bernardis.
The group also collaborated with researchers elsewhere, including Rune Larsen of NTNU, Norway, Marisa di Sabatino of SINTEF, Norway, and Matthew Marcus and Sirine Fakra of the Advanced Light Source, Berkeley, on the quartz refining project.
This research was supported by the U.S. Department of Energy's Solar America Initiative, the MIT Energy Initiative, the family of Doug and Barbara Spreng, and the Chesonis Family Foundation. 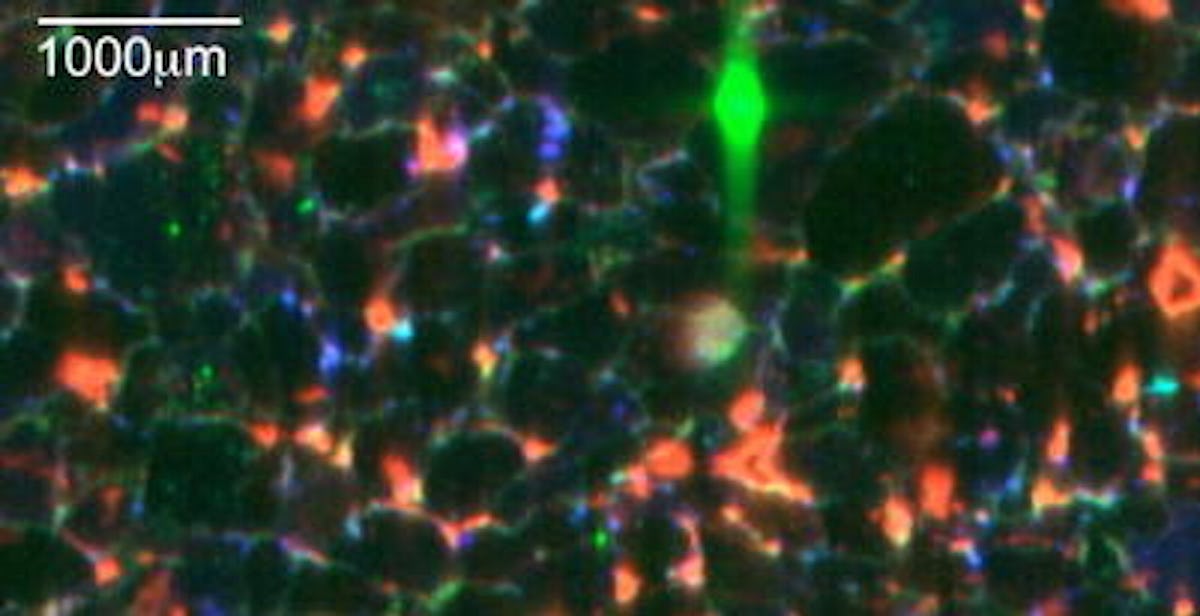