First Graphite has clearly demonstrated it is now one of the lowest cost, highest quality, jumbo platelet size graphene producers in the world with feedstock carbon grades four times higher than the nearest competitor. The construction of the commercial-scale production facility in Henderson is on schedule for completion by the end of 2017, at a capital cost which would be the envy of every other prospective graphene supplier. With this capability, FGR will have effectively de-risked its graphene production division, and it will be able to deliver into commercial orders in 2018. The modular layout of the Graphene Cells on the production floor will enable a progressive ramp-up to meet these orders while facilitating strict operating cost control.
Working with some of the best scientific minds in Australia, there is now an increasing focus on the development of graphene applications and associated intellectual property (IP). This will grow the demand for graphene products while also opening the door to repeatable revenue streams from license fees and royalties.
One of the earliest sources of income could be the sale of graphene to a European manufacturer of fire retardants for use in thermoplastics. There is clearly a need for better quality, toxic free fire retardants in the construction industry. Working with the University of Adelaide, we are developing FireStop™, a toxic free and low cost fire retardant for the building industry which could be instrumental in preventing future fire disasters. The effectiveness of this product combined with its simplicity could see its commercialisation as early as 2018. FGR will keep the market informed as demonstrations and approval processes are advanced.
While markets are becoming excited about battery raw material supply lines again, be it for lithium, cobalt, nickel or a range of others, this excitement will eventually be overtaken with the realisation there will be better, disruptive technology coming along. FGR has been fortunate that it has identified one of the most exciting opportunities in this space for its shareholders, namely the BEST Battery™. Swinburne University of Technology is close to completing its first prototype for public demonstration at the IDTechEx conference in California in November. An independent technical assessment of this technology has confirmed the validity of the science which will potentially enable the recharging of mobile phones, for example, in less than 30 seconds and recharge cycles exceeding 10,000 times, which is 10x better than current lithium-ion technology.
Flinders is the third university with which FGR is working closely. Its development of the Vortex Fluidic Device has enormous implications for the future of organic chemistry using the recently discovered phenomena which occurs when gravitation forces interact with centrifugal forces to facilitate amazing outcomes. Additionally, it offers the opportunity to make high quality graphene from graphite and functionalise the material in the process. It is also showing an ability to make graphene oxide in an environmentally acceptable process which could represent a major breakthrough when compared to existing low volume and expensive methods. FGR has a 50% equity in the company owning the graphene IP to the VFD with the option to move to 70%.
There is no doubting graphene is a revolutionary new nanomaterial which offers an exciting growth curve for industry participants. FGR is continuing with its objective of being in the lowest cost decile for graphene production and will use this foundation to ensure it's shareholders are maximising their chances of success in this exciting new field.
Based on our progress FGR knows the commercialisation of the Company's graphene products is becoming a reality and is much closer than many people think. 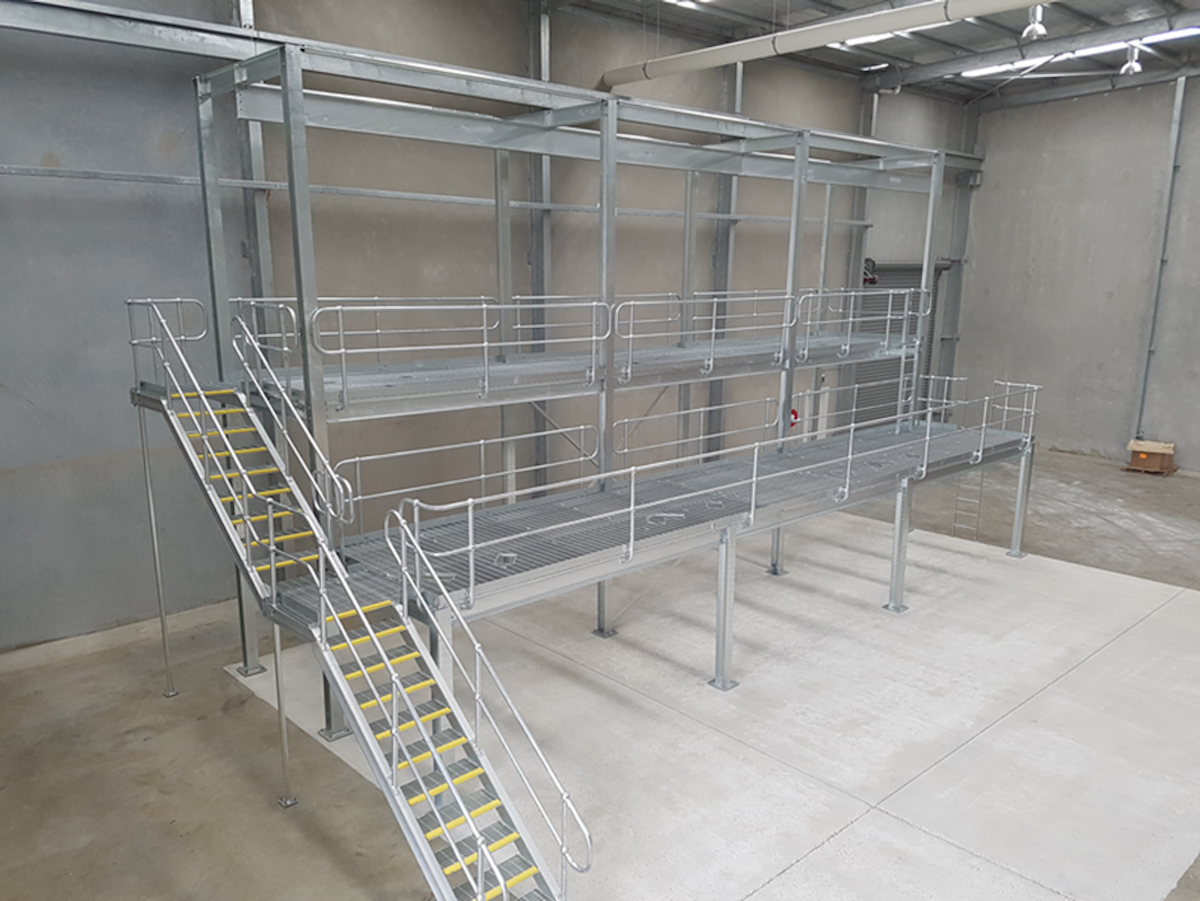 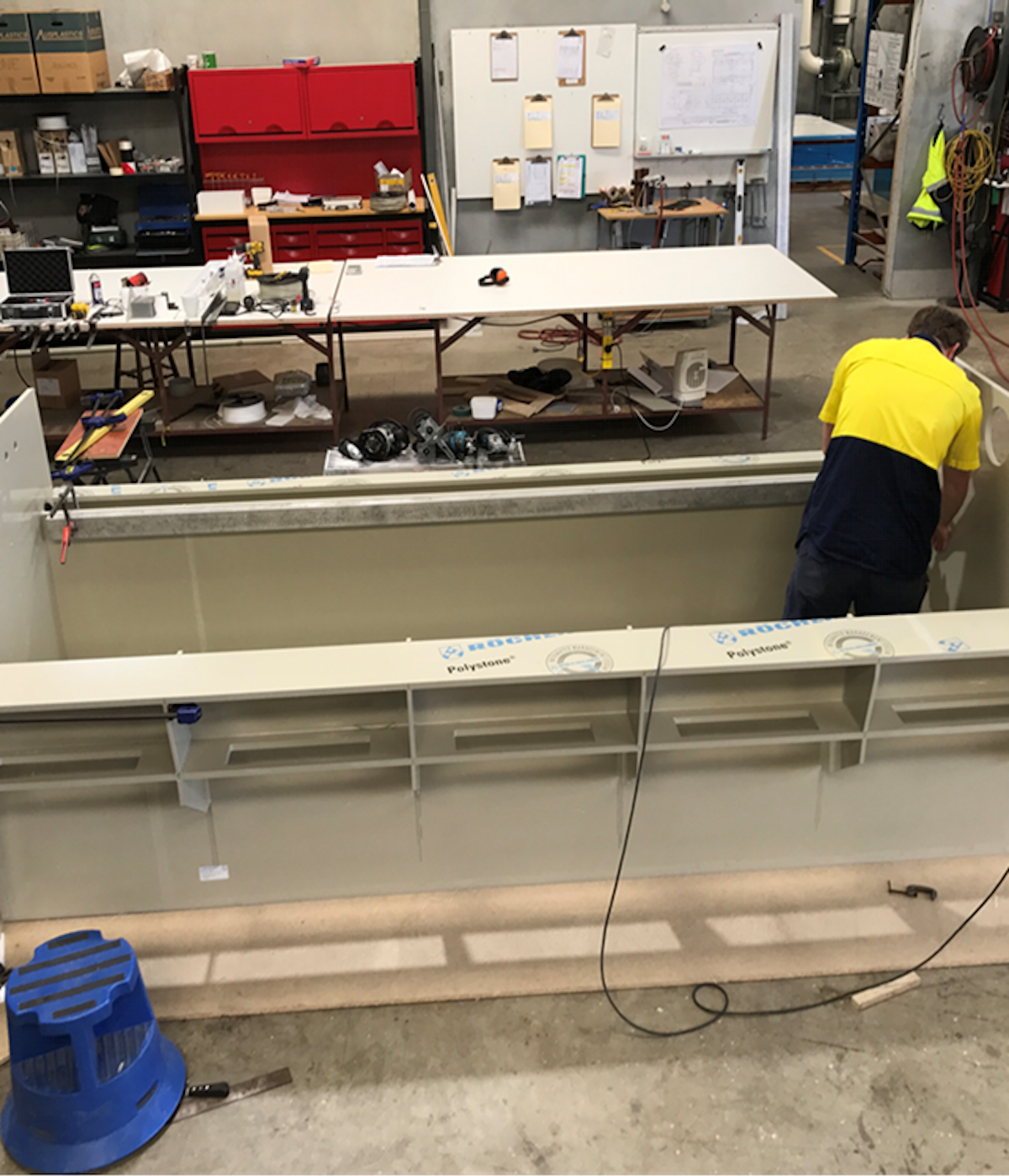