University of Washington engineers have turned tissue paper - similar to toilet tissue - into a new kind of wearable sensor that can detect a pulse, a blink of an eye and other human movement. The sensor is light, flexible and inexpensive, with potential applications in health care, entertainment and robotics. For more details see the IDTechEx report on flexible sensors.
The technology, described in a paper published in the journal Advanced Materials Technologies, shows that by tearing tissue paper that's loaded with nanocomposites and breaking the paper's fibers, the paper acts as a sensor. It can detect a heartbeat, finger force, finger movement, eyeball movement and more, said Jae-Hyun Chung, a UW associate professor of mechanical engineering and senior author of the research.
"The major innovation is a disposable wearable sensor made with cheap tissue paper," said Chung. "When we break the specimen, it will work as a sensor." 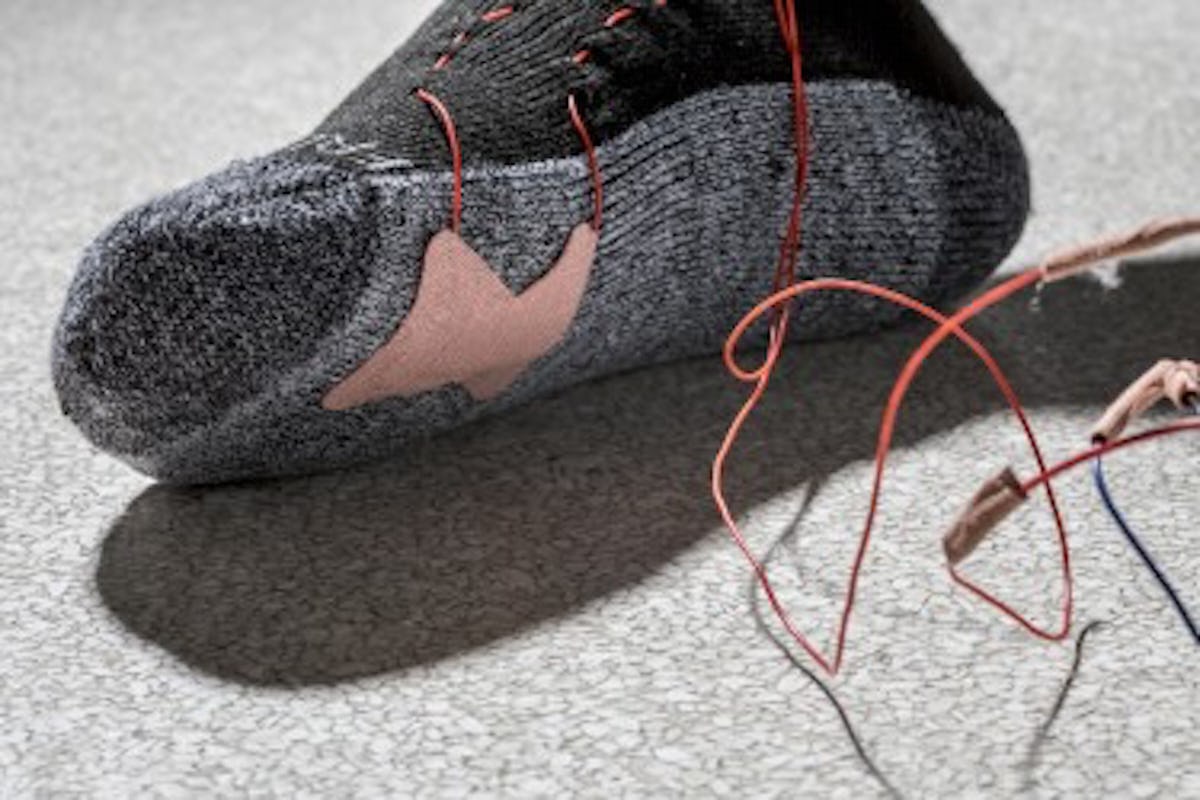 These small, Band Aid-sized sensors could have a variety of applications in various fields. For example, monitoring a person's gait or the movement of their eyes can be used to inspect brain function or a game player's actions. The sensor could track how a special-needs child walks in a home test, sparing the child the need for hospital visits. Or the sensors could be used in occupational therapy for seniors.
"They can use these sensors and after one-time use, they can be thrown away," said Chung.
In their research, the scientists used paper similar to toilet tissue. The paper - nothing more than conventional paper towels - is then doused with carbon nanotube-laced water. Carbon nanotubes are tiny materials that create electrical conductivity. Each piece of tissue paper has both horizontal and vertical fibers, so when the paper is torn, the direction of the tear informs the sensor of what's happened. To trace eye movement, they're attached to a person's reading glasses.
For now, the work has been contained to a laboratory, and researchers are hoping to find a suitable commercial use. A provisional patent was filed in December 2017.
Source and images: University of Washington