Route to flexible electronics made from exotic materials 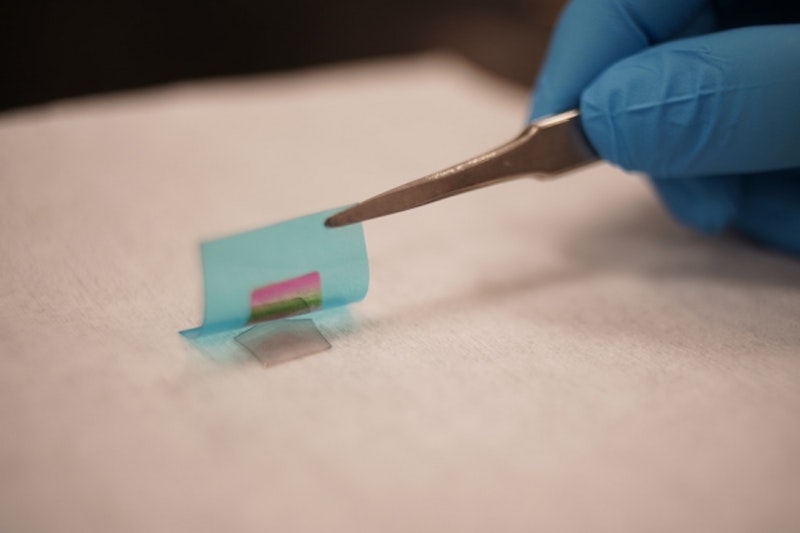