PyzoFlex® - Make your surface smart!
PyzoFlex® is an affordable, printable sensor technology that can be implemented on an industrial scale. It allows the large-scale and accurate measurement of temperature and pressure changes in objects and their environment.

The three principal characteristics of PyzoFlex: pyroelectric, piezoelectric and flexible! (© JOANNEUM RESEARCH)
Introduction
The technology is based on sensors based on special, ferroelectric polymers, which are applied using a cost-effective screen printing method. These films can detect localized pressure and temperature changes with high precision.
We have named this technology PyzoFlex® because both the pyroelectric effect (e.g., for the creation of temperature-sensitive barriers or robotic hands) and the piezoelectric effect (e.g., for 3D-touch interfaces) are utilized. Any mechanical deformation caused by contact, pressure or movement can also be used to generate electrical energy (piezoelectric energy harvesting).
Pyro- & Piezo- Sensors
Operation
Wherever pressure / temperature changes, vibrations or shock waves occur, piezoelectric and pyroelectric generators can be used to convert mechanical deformation (changes in thickness) and temperature differences into electrical energy. Ferroelectric polymers belonging to the PVDF-Class (polyvinylidene fluoride) are used as a basic material due to the fact that they exhibit strong piezoelectric and pyroelectric activity after a poling procedure. These materials are also extremely stable, UV and weather resistant, flame-retardant and have a high chemical durability.piezoelectric and pyroelectric activity after a poling procedure. These materials are also extremely stable, UV and weather resistant, flame-retardant and have a high chemical durability.
The core of the PyzoFlex® technology is made up of an array of screen-printed sensors. A sensor element is composed of a polarized ferroelectric polymer layer, embedded between two printed electrodes, which forms a capacitive element. This polymer layer contains ferroelectric crystallites whose dipole moment can be aligned by polarization in an electric field.
After this poling activation, charges are generated in the sensor layer by the smallest changes in pressure or temperature and the charge flow to the electrodes are interpreted as voltage signals via special multiplexing electronics in a personal computer. The detected signal height is proportional to the strength or speed of the contact - that is, while these parameters can be measured, the site of contact cannot be identified.
The basic materials used in the PVDF class ferroelectric co-polymers are very stable, i.e., they are very UV and weather resistant, flame-retardant and highly chemically durable. By means of a low-temperature sol-gel process that is currently patent-pending, this material can be formulated into a paste and, thus, made printable. The sensor array is currently printed on PET film, up to A3 wide, with only four different materials needed. In the future, the technology will also be produced on the roll-to-roll pilot plant (at the JOANNEUM RESEARCH - MATERIALS Institute in Weiz) using gravure. Thus, it is now possible to produce square-meters sheets of sensors scale cost-effectively. Once polarized, the dipole orientation remains stable over countless cycles of stimulation so long as the Curie temperature of about 130°C, which marks the transition between the ferroelectric and paraelectric phase, is not exceeded. 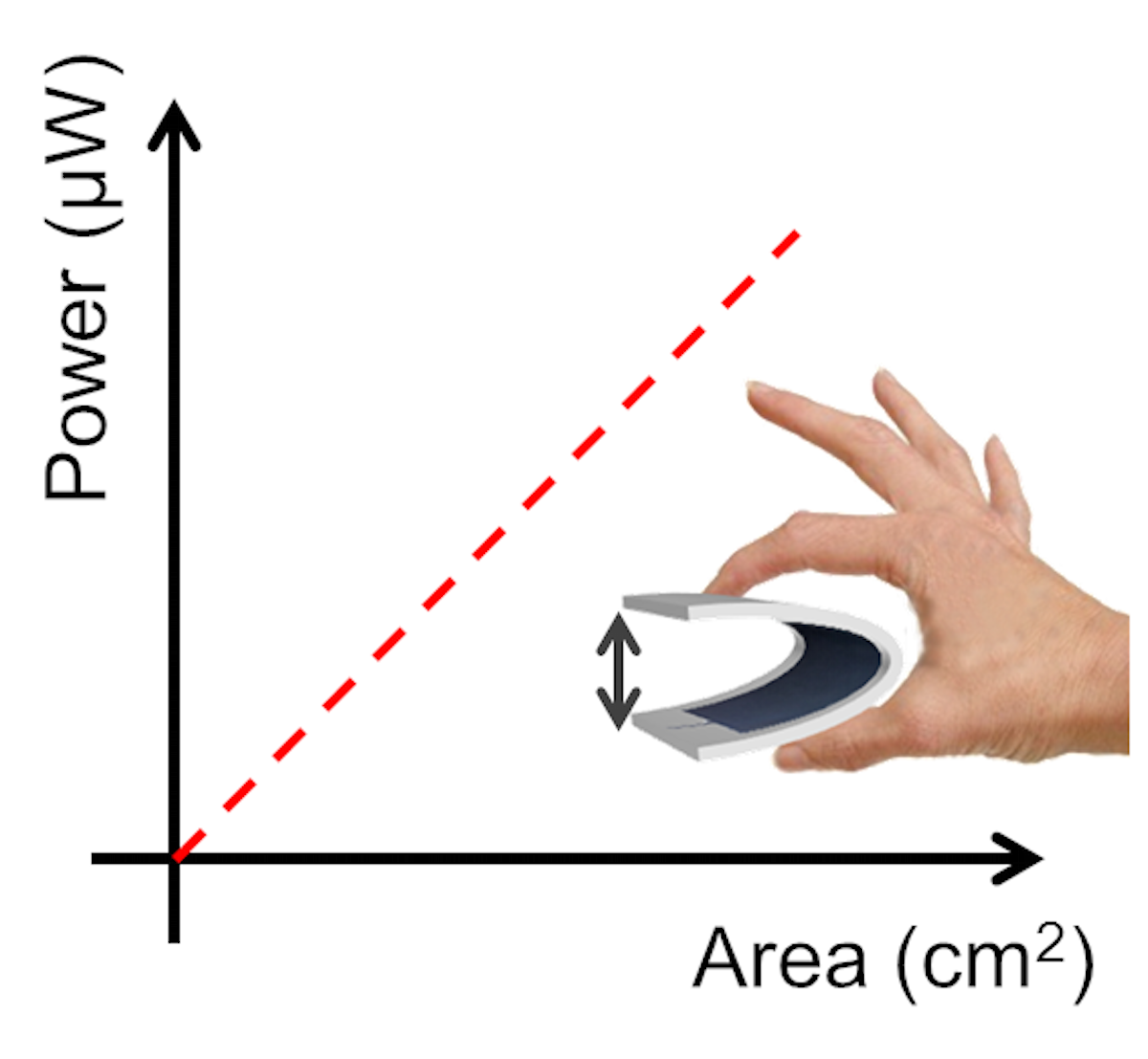 Energy-Harvesting: power is continuously generated as a function of the sensors surface. (© JOANNEUM RESEARCH)
Each mechanical movement of the PyzoFlex® film (pressure, flutter, bending) generates an electrical charge. The film, therefore, works not only as a sensor, but also as a mechanical to electrical energy converter. Combined with electronics suitable for energy harvesting, a power per unit area in the range of uW / cm2 to MW / cm2 can be generated.
Area of Application
The range of applications for such large-scale, low-cost sensors, which can be integrated into any curved or textured surface, seems almost unlimited from today's perspective. PyzoFlex® sensors could be used in all areas of daily life and industry, whereby in particular:
are classified as interesting.
Benefits
Unlimited Possibilities
The PyzoFlex® technology, due to the multi-functionality of the ferroelectric sensor material used, has extensive and complex applications ranging from sensor technology and energy production to component passivation. Some of the greatest challenges of the 21st century, including the need for energy efficiency, socially inclusive communication, daily safety and security and an aging population, can be directly addressed by such technologies. A particular, socially relevant concern is also the simple and intuitive operation of future communication interfaces. These are also important for people with special needs or the elderly, allowing barrier-free access to new and life enhancing technology. 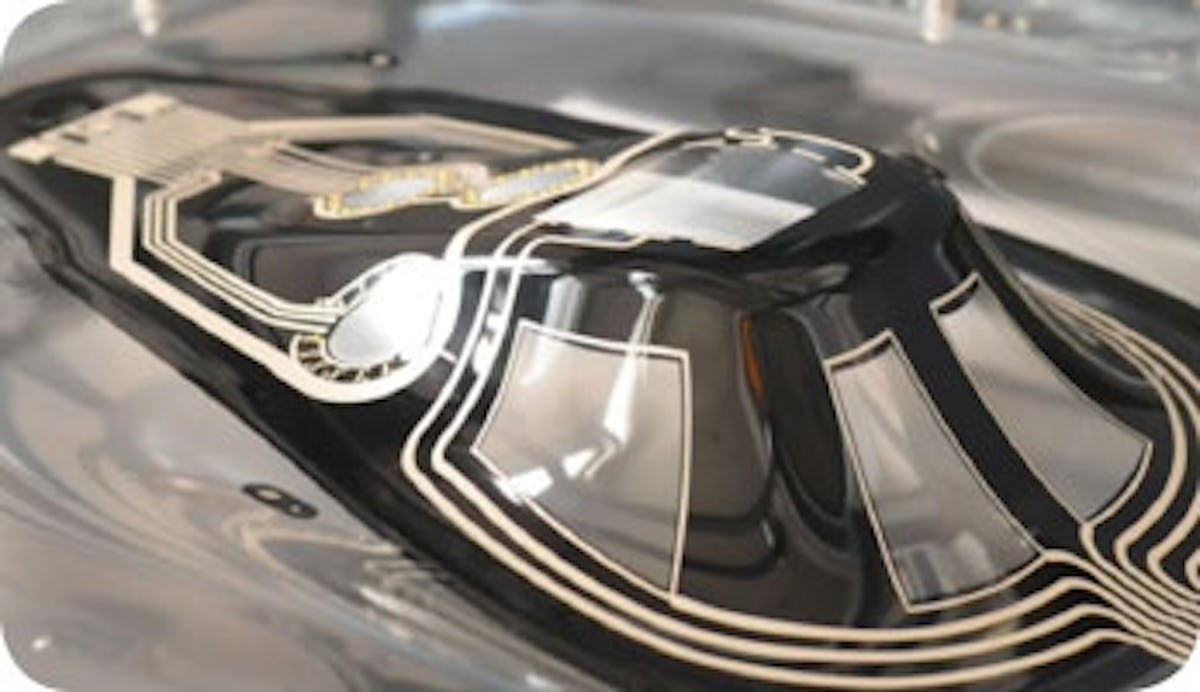 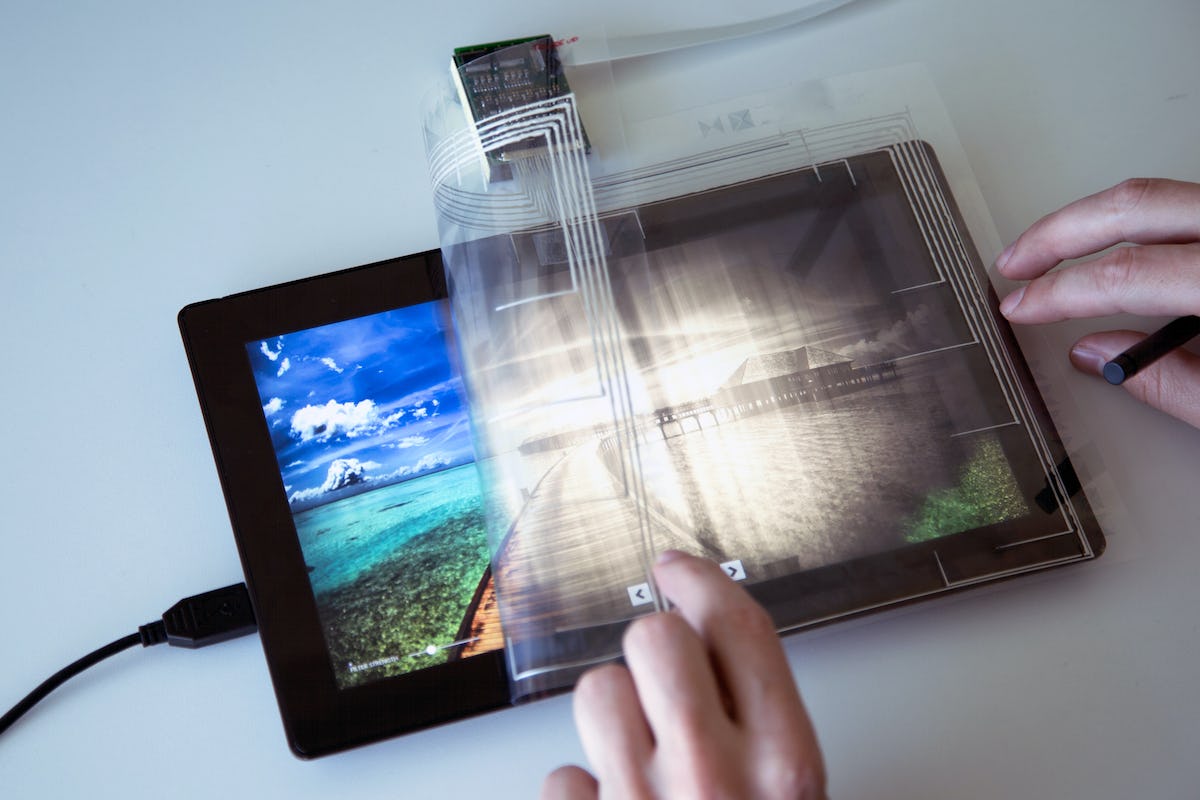 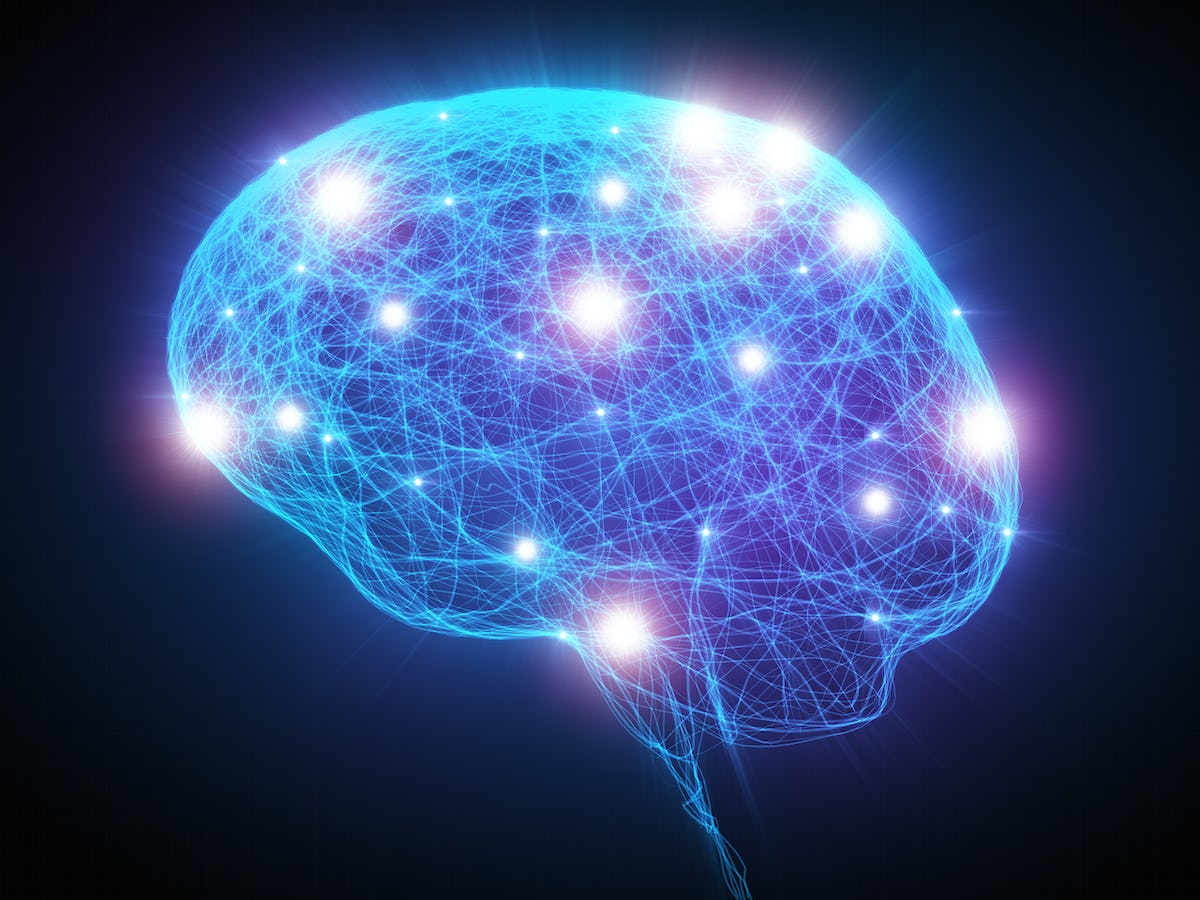 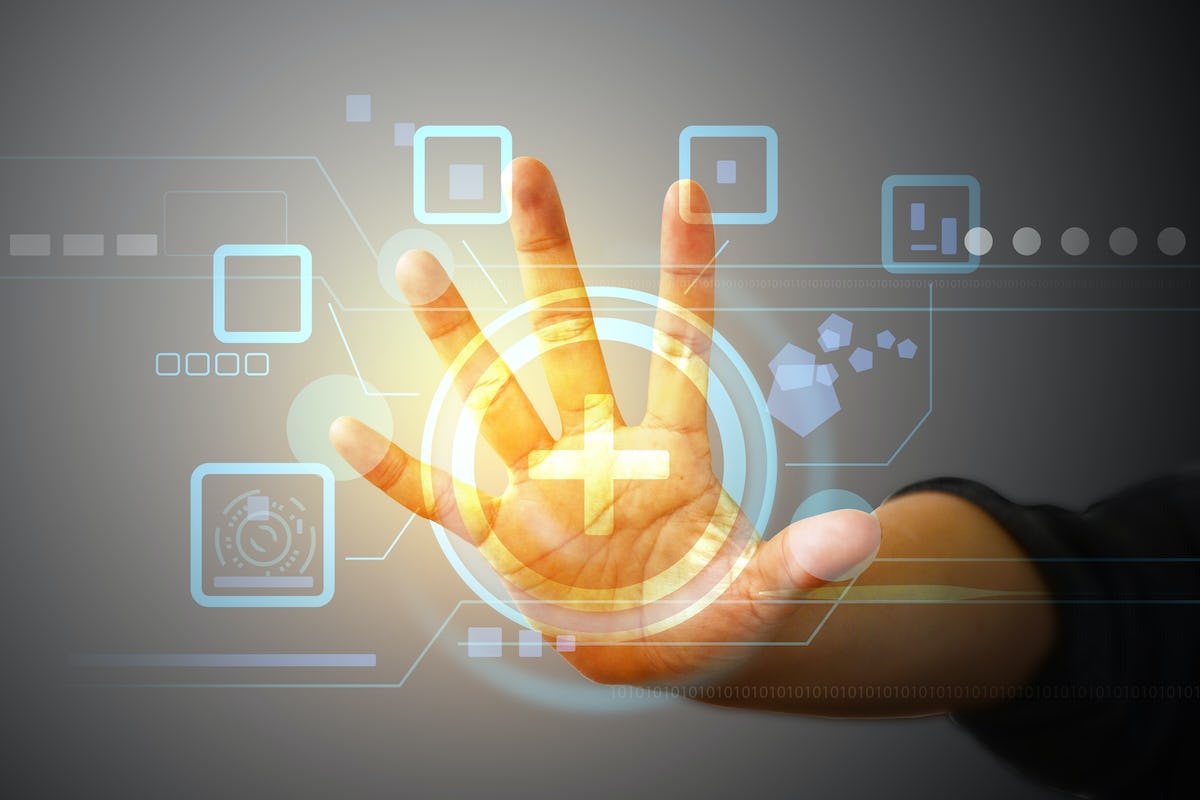 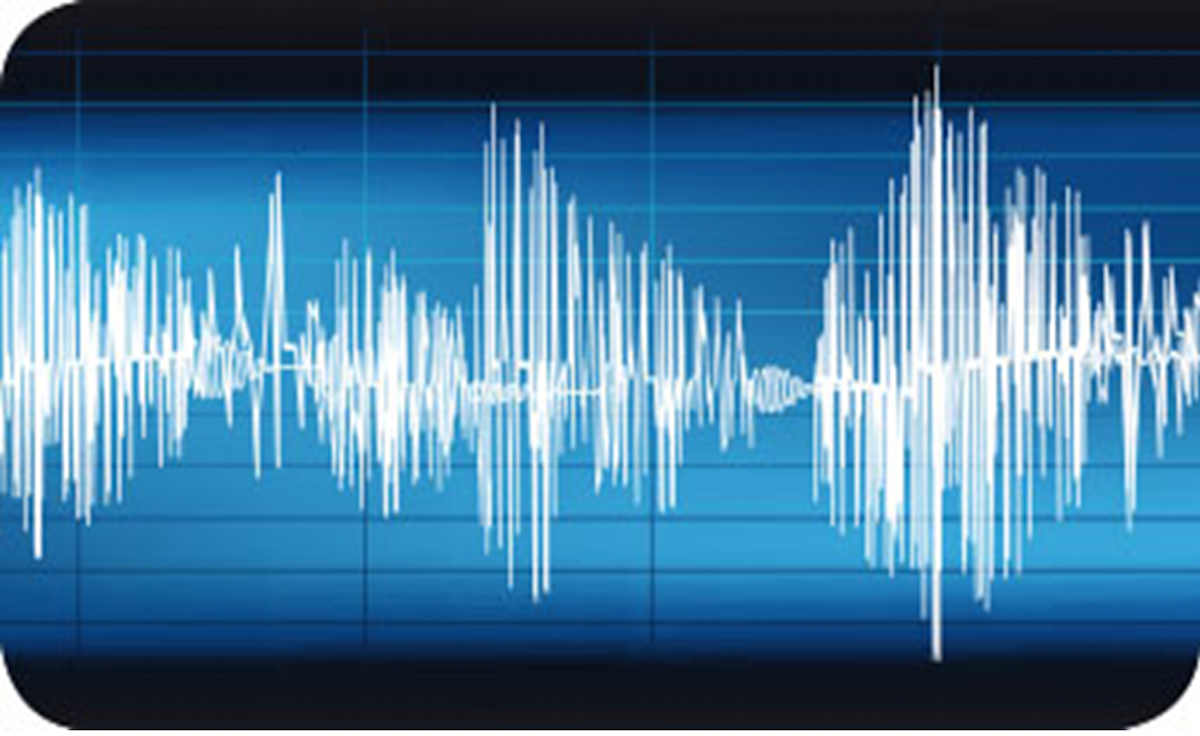