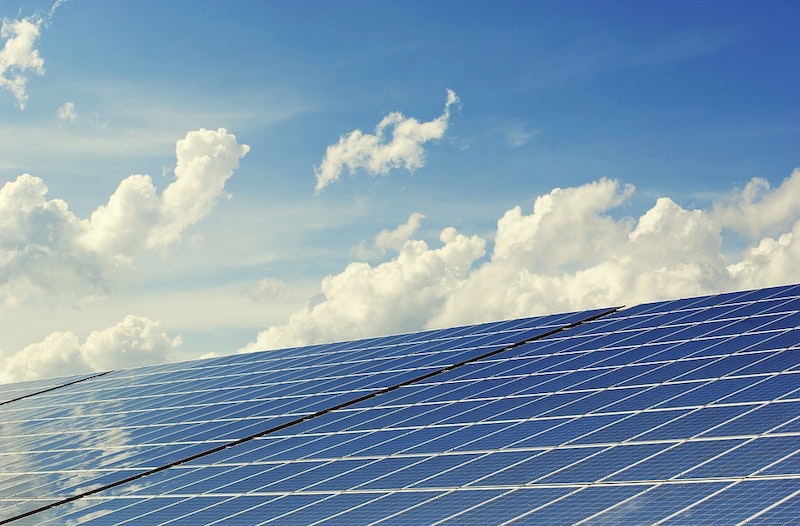 The rows of blue solar panels that dot landscapes and rooftops are typically made out of crystalline silicon, the workhorse semiconductor found in virtually every electronic device. For more information see the IDTechEx report on Energy Harvesting Microwatt to Megawatt 2019-2029.
Over the last decade, Colorado State University researchers have led pioneering studies into improving the performance and cost of solar energy by fabricating and testing new materials that extend beyond the capabilities of silicon. They have focused on a material that shows promise for replacing silicon, called cadmium telluride.
In collaboration with partners at Loughborough University in the United Kingdom, researchers at CSU's National Science Foundation-supported Next Generation Photovoltaics Center have reported a key breakthrough in how the performance of cadmium telluride thin-film solar cells is improved even further by the addition of another material, selenium. Their results were published in the journal Nature Energy earlier this month and are the subject of a "News and Views" article.
"Our paper goes right to the fundamental understanding of what happens when we alloy selenium to cadmium telluride," said Kurt Barth, a director of the Next Generation Photovoltaics Center and an associate research professor in the Department of Mechanical Engineering.
Until now, it was not well understood why the addition of selenium has clocked record-breaking cadmium telluride solar cell efficiency - the ratio of energy output to light input - of just over 22 percent. Together with CSU collaborators W.S. Sampath and Amit Munshi, Barth and an international team have solved that mystery. Their experiments revealed that selenium overcomes the effects of atomic-scale defects in cadmium telluride crystals, providing a new path for more widespread, less expensive solar-generated electricity.
The cadmium telluride thin films that the CSU team makes in the lab use 100 times less material than conventional silicon solar panels. They are thus easier to manufacture, and they absorb sunlight at nearly the ideal wavelength. Electricity produced by cadmium telluride photovoltaic cells is the lowest-cost available in the solar industry, undercutting fossil fuel-based sources in many regions of the world.
According to the paper, electrons generated when sunlight hits the selenium-treated solar panel are less likely to be trapped and lost at the material's defects, located at the boundaries between crystal grains as they are grown. This increases the amount of power extracted from each solar cell. Working with materials fabricated at CSU via advanced deposition methods, the team discovered this unexpected behavior by measuring how much light is emitted from selenium-containing panels.
As selenium is not evenly distributed across the panels, they compared luminescence emitted from areas where there was little-to-no selenium present and areas where the selenium was very concentrated.
"Good solar cell material that is defect-free is very efficient at emitting light, and so luminesces strongly," said Tom Fiducia, the paper's lead author and a Ph.D. student at the University of Loughborough, working with Professor Michael Walls. "It is strikingly obvious when you see the data that selenium-rich regions luminesce much more brightly than the pure cadmium telluride, and the effect is remarkably strong."
Source: Colorado State University
Top image: Pixabay