With a number of high profile interiors under way Richard Kirk of Elumin8 sees huge possibilities in the commercial and residential building sectors. His company have demonstrated the benefits of using electroluminescence and they have changed what was once a mass production component piece technology into a large format lighting scheme.
For instance, the illuminated signage on the Abbey bank in central London in the UK. Abbey had been struggling for over a year to find a solution to its unlit logo on the front of its glass fronted headquarters. Spotlights and other types of illumination were tried but nothing offered sufficient illumination to the logo itself. Building a light box was not an option as 4 elevators use the space behind the glass wall. The solution was to use electroluminescent panels which are applied to the inside of the glass walls of the building. The signage was installed within a day by a small team.
Abbey bank signage, Euston Rd London 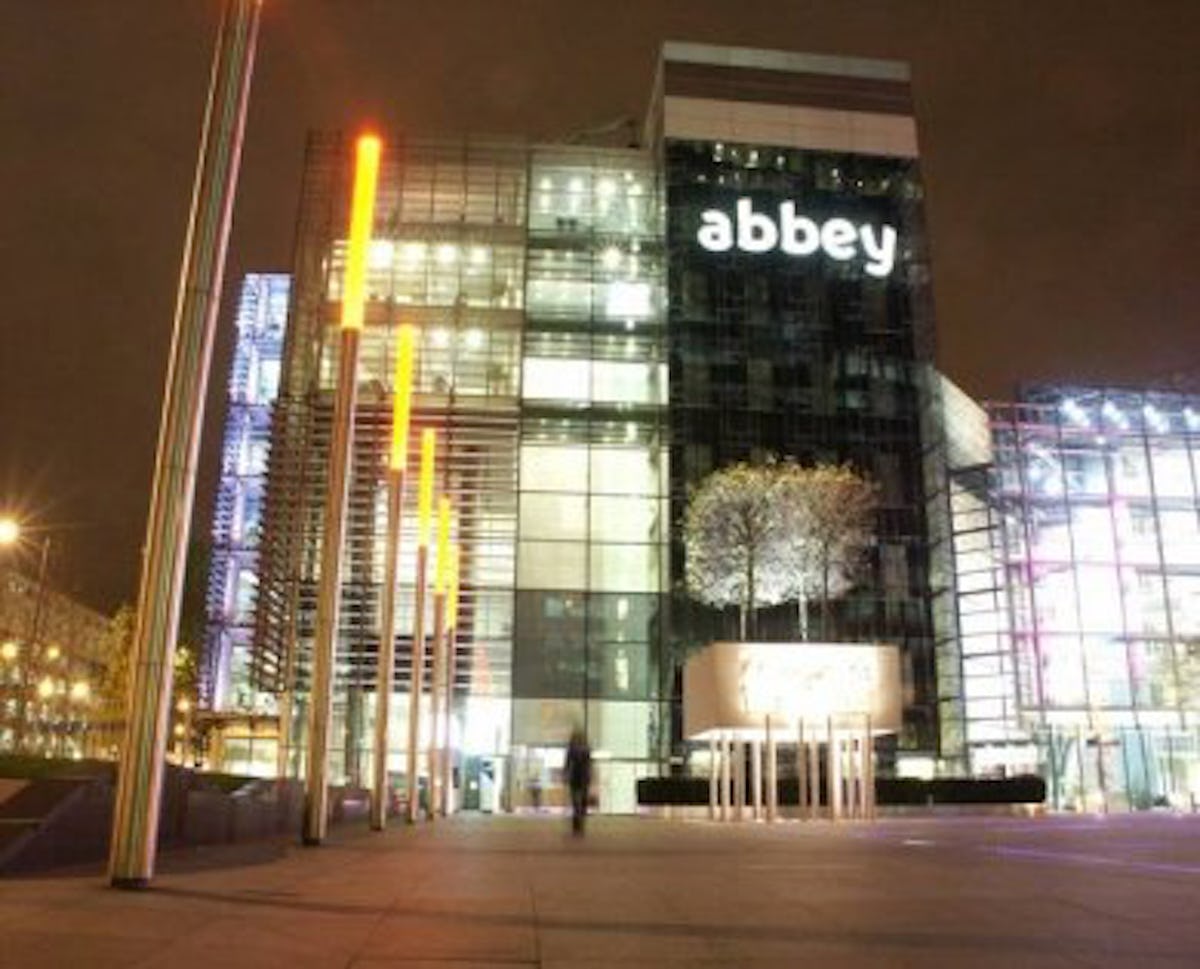 Elumin8 has been a pioneer with indoor and outdoor media with many high profile campaigns. Such as Bombay Sapphire gin advertisements in airports which showed that electroluminescence displays performed eleven times better than static posters. Other campaigns include O2 mobile network, the Safeway wall in London which has been in place for over four years up to November 2004; Budweiser, Renault and Microsoft.
The Microsoft We See campaign was very popular with the company and according to Alistair Lines, Group Chief Operating Officer: "The Elumin8 sites are incredibly effective for a campaign of this nature... showing the full potential of how lighting and technology can really bring a campaign to life on a medium that is traditionally static."
A printed display used at Safeway in the UK. 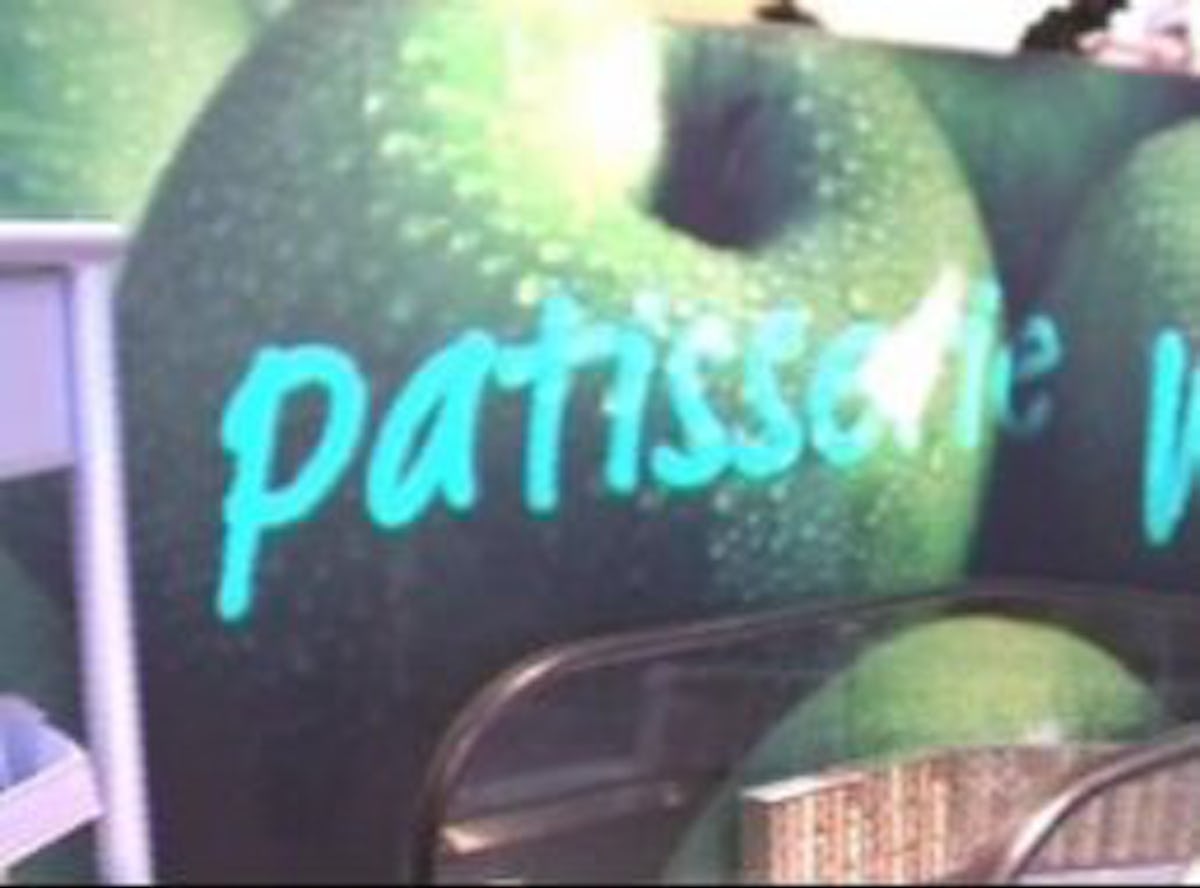 Source: elumin8
As Richard said, often PR and advertising companies just like to innovate and in Microsoft's case the budget for the campaign came not from the advertising department but from the innovation department.
Using the same electroluminescent technology as elumin8 but for different applications, Pelikon spoke of their work on smaller segmented displays. These have been used for touch panels on remote controls and microwave ovens and fossil watch displays. Both companies feel the opportunity for printed electroluminescent technology is just beginning and will be substantial. We agree. 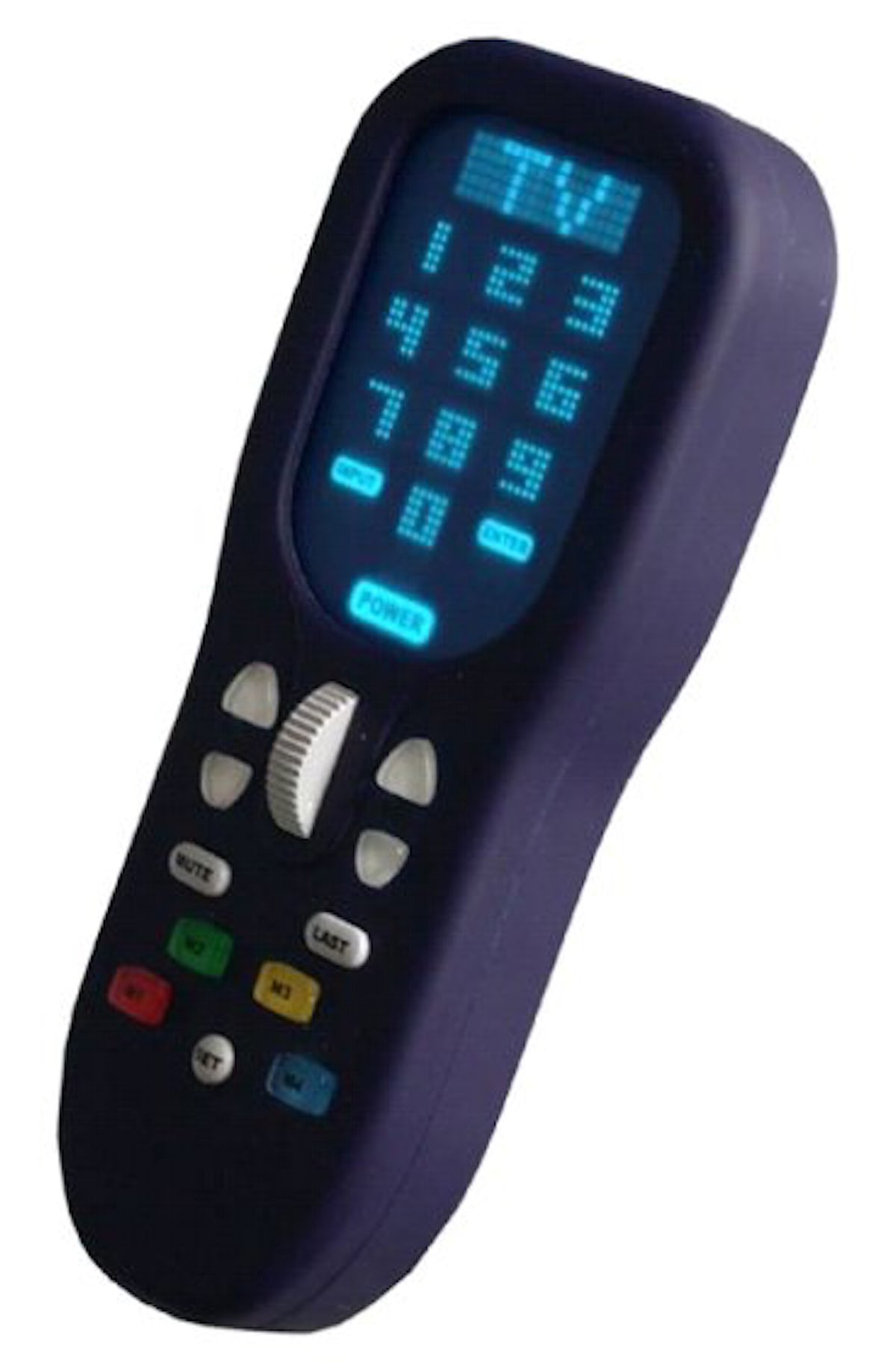