Toumaz Technology Limited, the leading provider of ultra-low power wireless infrastructure for body monitoring solutions and wholly owned subsidiary of Toumaz Holdings (AIM: TMZ.L), announced that it has been named "Emerging Technology Company of the Year" by the National Microelectronics Institute (NMI), the premier trade association representing the semiconductor industry in the UK and Ireland. The award was announced at a gala dinner in London on Thursday 5th November 2009.
The "Emerging Technology Company of the Year" award, sponsored by Toshiba, is given to an established company that demonstrates revolutionary or new technology in an emerging market, or a new product in an existing market, and rewards both technology and business excellence.
Toumaz's award was given in recognition of its Sensium™ technology platform for the development of body monitoring solutions that are wireless, intelligent, continuous and low-cost.
The NMI Award judges were particularly impressed with the performance of the technology for revolutionary healthcare products, offering 10x better low power performance than today's low power networking standards. By delivering long battery life time and portability, the judges recognised that Sensium-enabled products make living with continuous monitoring significantly easier for patients.
Now in its 7th year, the NMI Annual Awards Dinner is regarded as one of the semiconductor industry's most prestigious events and this year attracted 300 guests from throughout the UK and around the world. The NMI industry awards recognise the achievements and behaviours that are conducive to a healthy and vibrant industry in the UK and Ireland. Nine NMI Award Winners were announced on the night. In 2006, Toumaz Technology had the distinction of being named the inaugural winner of "NMI Start-up of the Year".
In October 2009, Toumaz announced that it had achieved CE-marking for its Sensium Life Pebble, a non-intrusive, body-worn wireless vital signs monitor that delivers real-time, high-quality data for healthcare applications.
This month, Toumaz announced that it has begun a landmark clinical trial of its Sensium "digital plaster" wireless body monitor. The study, which is expected to demonstrate the high quality physiological data that can be continuously acquired by wireless, unobtrusive Sensium-enabled devices, is being conducted by a specialist clinical research team at St Mary's Hospital (part of Imperial College Healthcare NHS Trust).
Commenting on this year's award win, Toumaz Holdings CEO Professor Chris Toumazou FRS said: "We are thrilled to have been given this special honour by the NMI in recognition of the truly revolutionary nature of our Sensium technology and its emergence in some very exciting commercial applications. We are delighted to accept this coveted and important award from our leading industry body."

The National Microelectronics Institute (NMI) is the premier trade association representing the semiconductor industry in the UK and Ireland.
Its aim is to help build and support a strong micro and nanoelectronics community by acting as a catalyst and facilitator for commercial and technological development. A not-for-profit organisation funded by its members, the NMI has a membership that spans the supply chain and includes fabless semiconductor manufacturers, IDMs, foundries, design services, IP providers, business associates, research and academic institutions.

Encouraging innovation, communication and collaboration through networking, funding, brokering and sign-posting activities.
Representing the micro and nanoelectronics sector to government, policy makers and regulators.
Supporting skills development, education and training.
Improving operational efficiency through benchmarking and best practice initiatives.
Providing an industry specific information flow.
The NMI also welcomes collaborations on a national and global basis, to ensure it delivers the very best service to its members and partners.
More information can be found at: www.nmi.org.uk 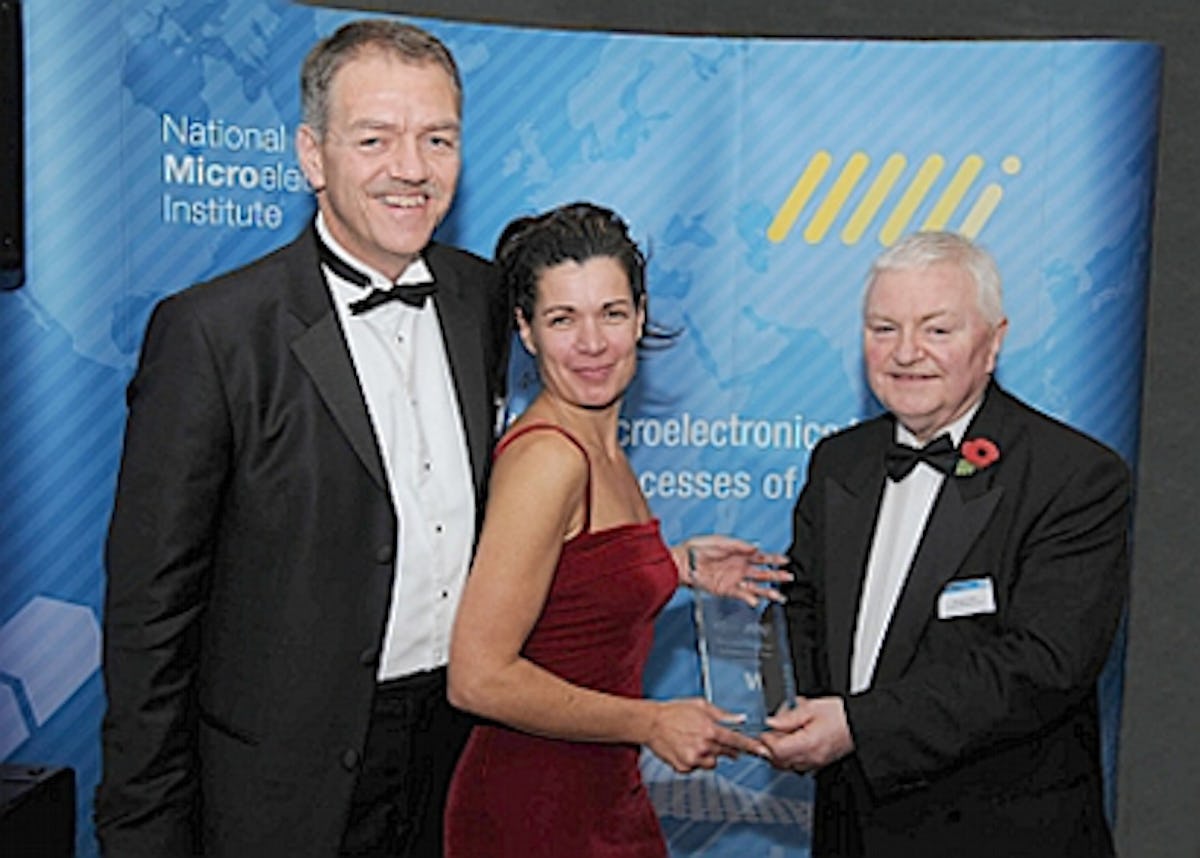