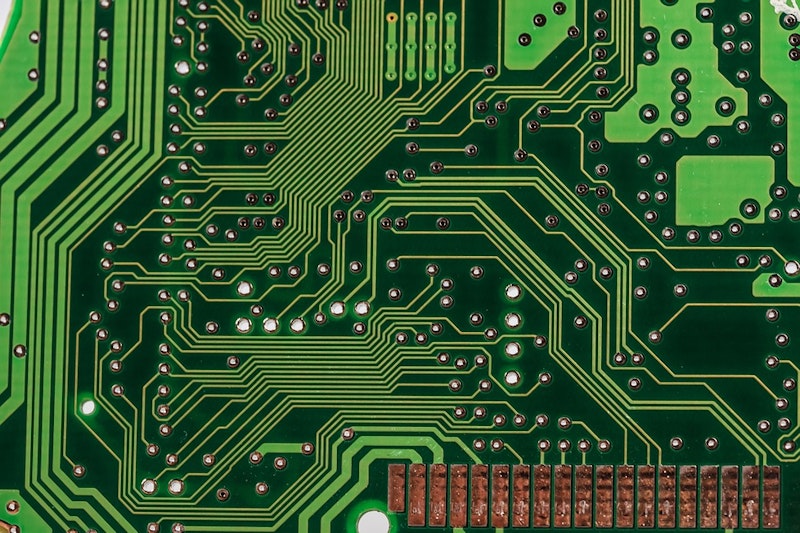 Printed circuit boards are vital components of modern electronics. However, once they have served their purpose, they are often burned or buried in landfills, polluting the air, soil and water. Most concerning are the brominated flame retardants added to printed circuit boards to keep them from catching fire. Now, researchers reporting in ACS Sustainable Chemistry & Engineering have developed a ball-milling method to break down these potentially harmful compounds, enabling safer disposal. For more information see the IDTechEx report on Printed, Organic and Flexible Electronics 2020-2030: Forecasts, Technologies, Markets.
Composed of 30% metallic and 70% nonmetallic particles, printed circuit boards support and connect all of the electrical components of a device. Metallic components can be recovered from crushed circuit boards by magnetic and high-voltage electrostatic separations, leaving behind nonmetallic particles including resins, reinforcing materials, brominated flame retardants and other additives. Scientists have linked compounds in brominated flame retardants to endocrine disorders and fetal tissue damage. Therefore, Jujun Ruan and colleagues wanted to develop a method to remove the flame retardants from waste printed circuit boards so that they wouldn't contaminate the environment.
The researchers crushed printed circuit boards and removed the metallic components by magnetic and high-voltage electrostatic separations, as is typically done. Then, they put the nonmetallic particles into a ball mill - a rotating machine that uses small agate balls to grind up materials. They also added iron powder, which prior studies had shown was helpful for removing halogens, such as bromine, from organic compounds. After ball-milling, the bromine content on the surface of the particles had decreased by 50%, and phenolic resin compounds had decomposed. The researchers determined that during the ball-milling process, iron transferred electrons to flame retardant compounds, causing carbon-bromine bonds to stretch and break.
The authors acknowledge funding from the 111 Project, the Natural Science Foundation of Guangdong Province, China and the Pearl River Star of Science and Technology.
Source: American Chemical Society
Top image: Pixabay