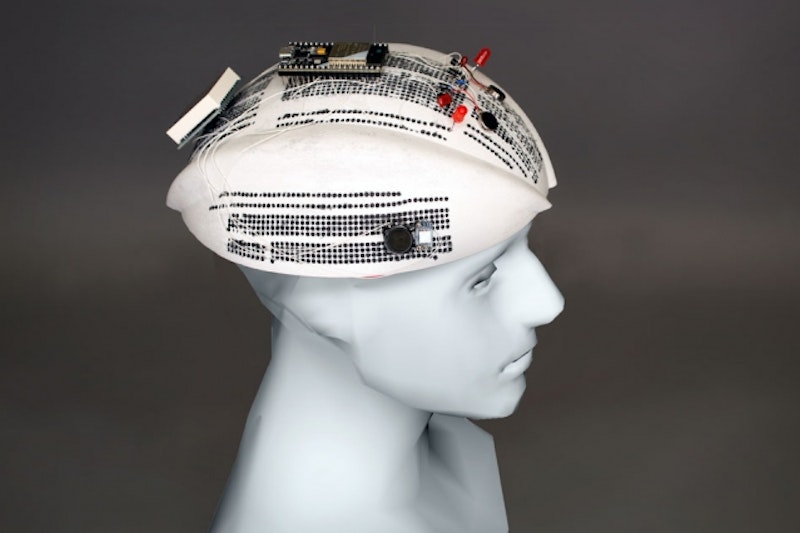 MIT researchers have invented a way to integrate "breadboards" — flat platforms widely used for electronics prototyping — directly onto physical products. The aim is to provide a faster, easier way to test circuit functions and user interactions with products such as smart devices and flexible electronics.
Breadboards are rectangular boards with arrays of pinholes drilled into the surface. Many of the holes have metal connections and contact points between them. Engineers can plug components of electronic systems — from basic circuits to full computer processors — into the pinholes where they want them to connect. Then, they can rapidly test, rearrange, and retest the components as needed. For more information see the IDTechEx report on 3D Printed Electronics and Circuit Prototyping 2019-2029.
But breadboards have remained that same shape for decades. For that reason, it's difficult to test how the electronics will look and feel on, say, wearables and various smart devices. Generally, people will first test circuits on traditional breadboards, then slap them onto a product prototype. If the circuit needs to be modified, it's back to the breadboard for testing, and so on.
In a paper being presented at CHI (Conference on Human Factors in Computing Systems), the researchers describe "CurveBoards," 3D-printed objects with the structure and function of a breadboard integrated onto their surfaces. Custom software automatically designs the objects, complete with distributed pinholes that can be filled with conductive silicone to test electronics. The end products are accurate representations of the real thing, but with breadboard surfaces.
CurveBoards "preserve an object's look and feel," the researchers write in their paper, while enabling designers to try out component configurations and test interactive scenarios during prototyping iterations. In their work, the researchers printed CurveBoards for smart bracelets and watches, Frisbees, helmets, headphones, a teapot, and a flexible, wearable e-reader.
"On breadboards, you prototype the function of a circuit. But you don't have context of its form — how the electronics will be used in a real-world prototype environment," says first author Junyi Zhu, a graduate student in the Computer Science and Artificial Intelligence Laboratory (CSAIL). "Our idea is to fill this gap, and merge form and function testing in very early stage of prototyping an object. ... CurveBoards essentially add an additional axis to the existing three-dimensional XYZ axes of the object — the 'function' axis."
Source and top image: MIT