Why Are We Still Talking About Hydrogen Economy and Fuel Cells?

Once every ten years the promising future of a hydrogen economy and fuel cells is announced.
Hydrogen over the years has had several periods of hypes, which always blow off as nothing concrete, but why are we still talking about it? And why is there still the belief of a hydrogen economy, when Li-ion batteries are dominating the market?
Looking at the periods where hydrogen technologies, in particular fuel cells, were promoted, it is possible to recognize two main periods:
1. The oil crisis in the 1970's
2. The global warming issue in the 2000's
During the 1970's a first spark for hydrogen technologies led to an increase of government subsidy, particularly in US. The large availability of oil and the related widespread and low-cost technologies, completely overwhelmed the adoption of hydrogen. In the 2000's, after several millions of investments in hydrogen technologies, the effect of the climate change set higher standards and requirements for new and green technologies. 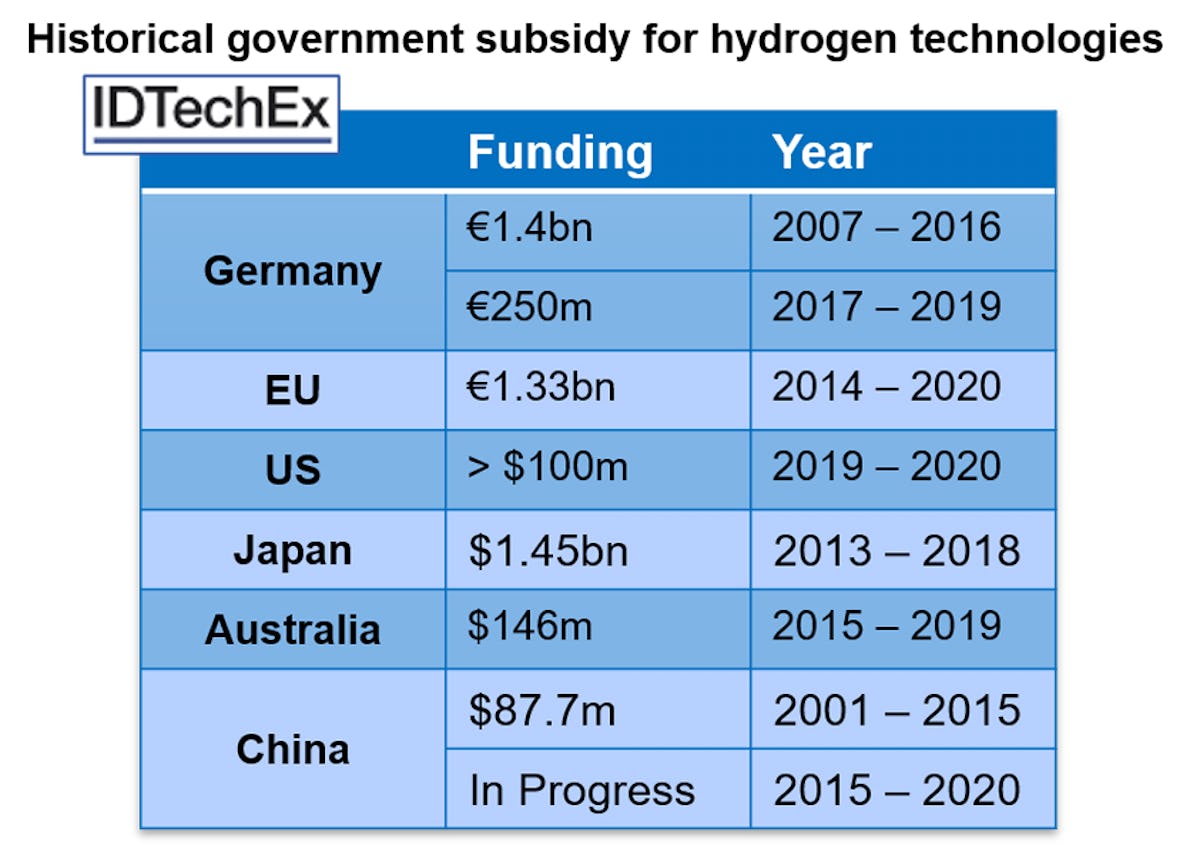 Several governments began in early 2000's to seriously consider the adoption of a hydrogen economy, first to do so was Japan.
The necessity of a new energy vector, produced and consumed without emissions, has been found in hydrogen.
Therefore, why are we still talking about hydrogen? Because, hydrogen has been considered the oil of the future. Produced from renewable sources, consumed without polluting, and used in several sectors, including transportation (i.e. cars, buses, heavy duty vehicles, marine), energy storage, residential and industrial applications such as in the steel industry and high-grade heat production, to mention a few.
How about batteries? First of all, it is important to clarify that batteries are energy storage devices, while hydrogen is an energy carrier. Besides the fact that batteries and fuel cells can be adopted in the same sectors, such as automotive sector, a hydrogen economy is not meant to substitute, or compete with battery technologies. The hydrogen economy purpose is to be adopted together with battery technologies, to reach the target they are meant to be used: reducing pollution by sector electrification.
Due to the growing interest in hydrogen technologies IDTechEx have released the new report: "The Hydrogen Economy, Fuel Cells and Hydrogen Production Methods", to explain the current status of the hydrogen economy, and showing the state-of-the-art fuel cells and electrolyzers. The reader will be able to understand the working mechanism and material involved of the different fuel cell technologies, together with the limitations affecting each and every technology.