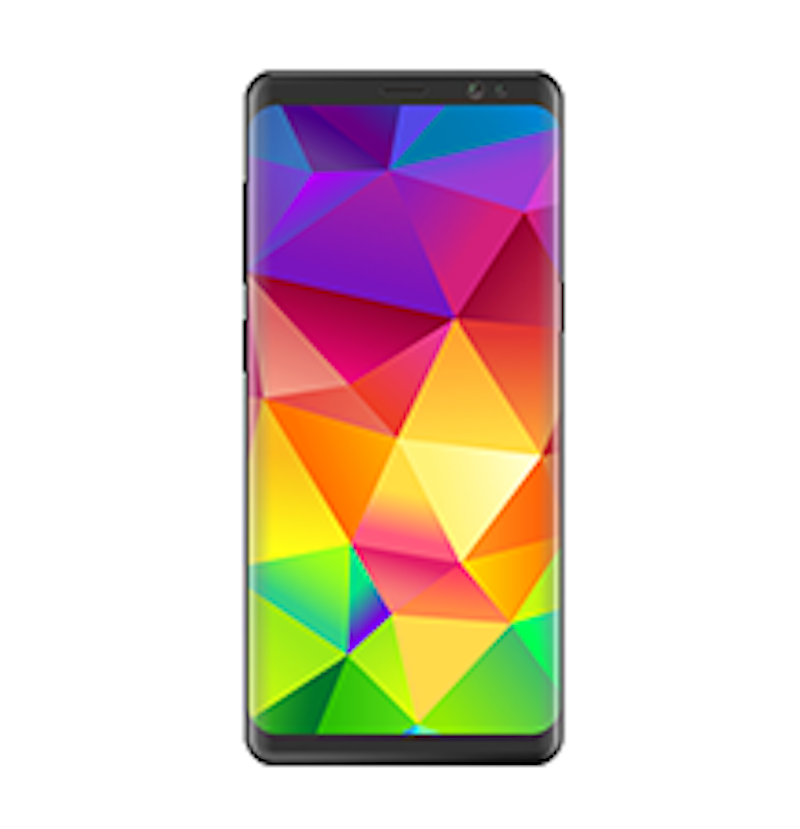 MagnaChip Semiconductor Corporation announced an expansion of the company's High Frame Rate (HFR) OLED DDIC product line for smartphones with the introduction of new DDIC products. HFR is a technology that improves the image quality by increasing the number of frames (images) used per second. This is a vital technology for 5G smartphones, as it facilitates a vivid and smooth visual experience for users.
Anticipating the surge in demand for the 5G smartphone market, MagnaChip has launched five HFR OLED smartphone DDIC products to date, following its early start in research and development efforts. In 2018, MagnaChip began development of a 120Hz HFR DDIC for FHD+ OLED smartphone displays and, in 2Q 2019, became the first company in the world to start mass production.. All of MagnaChip's HFR OLED products now support 144Hz for FHD+ displays and 120Hz for QHD+ displays. For further information see the IDTechEx report on 5G Technology, Market and Forecasts 2020-2030.
In particular, with the recent release of a super small size product with the optimal frame rates of FHD+ at 144Hz and QHD+ at 120Hz, MagnaChip is solidifying its standing among the leaders in the premium OLED DDIC market. MagnaChip's products are renowned for their robust performance and stability in the market and MagnaChip has consistently earned design wins with global mobile phone manufacturers promptly after launch.
The growth in the global smartphone market is expected to be driven by the wave of new 5G smartphones from the leading smartphone manufacturers. According to Omdia, a market research firm, global 5G smartphone shipments will reach 200 million units in 2020 and will grow five times to 1 billion units, accounting for 60% of all smartphone shipments in 2023. Recognizing this market momentum, MagnaChip is rapidly expanding its HFR OLED DDIC product line with the new products announced today, and it plans to roll out additional new products in the near future.
"The 5G smartphone industry is booming and with our innovative HFR OLED technologies, we will continue to take the lead in developing high-end smartphone DDICs," said YJ Kim, Chief Executive Officer of MagnaChip.
About MagnaChip Semiconductor
MagnaChip is a designer and manufacturer of analog and mixed-signal semiconductor platform solutions for communications, IoT, consumer, industrial and automotive applications. The Company provides a broad range of standard products and manufacturing services to customers worldwide. MagnaChip, with more than 40 years of operating history, owns a portfolio of approximately 2,950 registered patents and pending applications, and has extensive engineering, design and manufacturing process expertise. For more information, please visit www.magnachip.com