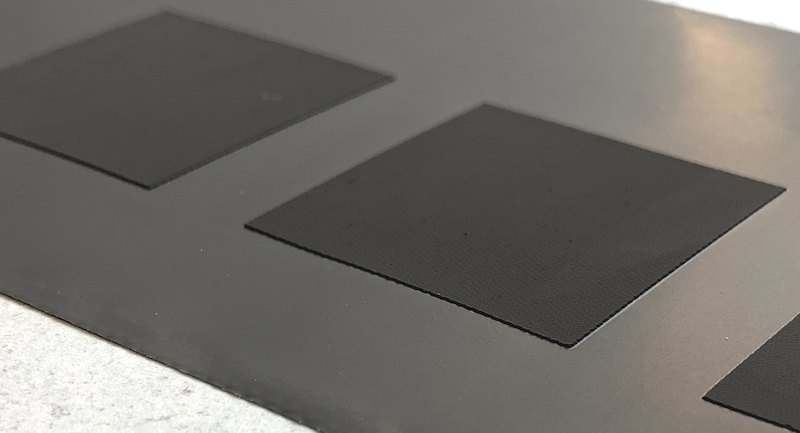 Blackstone Resources AG has achieved a series of important milestones for producing any kind of printed battery cells.
The company has been investing in the next generation of battery technology through its German subsidiary Blackstone Technology GmbH. This includes patented 3D-printing techniques and research into the mass production of solid-state batteries: these can offer greater energy density and a higher number of charging cycles. For more information see the IDTechEx report on Flexible, Printed and Thin Film Batteries 2020-2030: Technologies, Markets and Players.
The battery factories being built today have a weakness - their battery cell production lines only produce one battery cell form factor. These assembly systems are very special and expensive. The manufacturing process of the electrodes is energy-intensive and dangerous solvents are used.
What Blackstone offers is a much more flexible and cost-effective production technology based on printing batteries. It covers a wide range of cell formats using different cathode and anode chemicals. Consequently, every second a finished battery cell could be made in an automotive format and leave the production line.
Furthermore, this printing technology represents the cornerstone for the future production of all solid-state batteries. The company sees tremendous potential for printing complete battery modules and battery systems. This will further reduce production costs considerably.
In close cooperation with Europe's research community, the technology is being continuously refined and developments are being made for mass production. This creates unique know-how, which will in turn be implemented across battery-cell products.
Important milestones achieved in July
Holger Gritzka, CEO of Blackstone Technology GmbH says: "The short-term goal is to establish series production and thus prove the suitability for mass production. The planning of a first production plant has already begun. The printing of solid-state battery cells is also being tested in parallel. In the medium term, Blackstone Technology will print complete battery cells, including housings, at extremely high speed."
Source and top image: Blackstone Resources