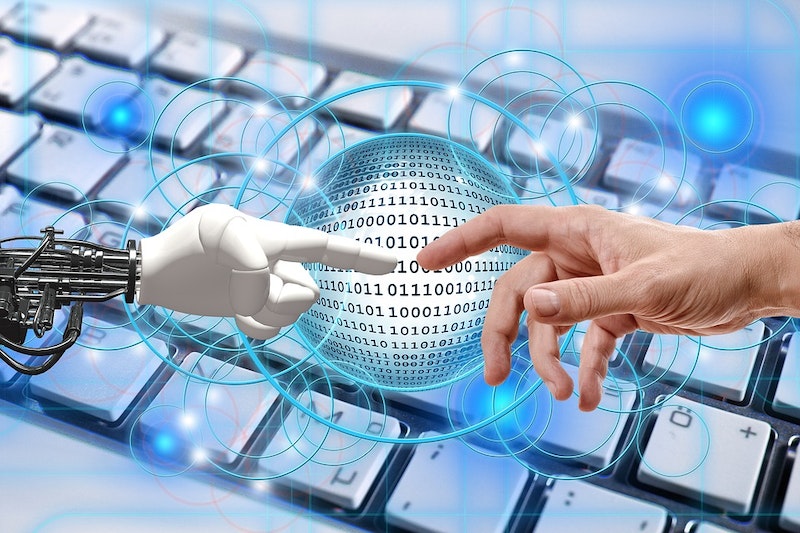 A medical robotic hand could allow doctors to more accurately diagnose and treat people from halfway around the world, but currently available technologies aren't good enough to match the in-person experience.
Researchers report in Science Advances that they have designed and produced a smart electronic skin and a medical robotic hand capable of assessing vital diagnostic data by using a newly invented rubbery semiconductor with high carrier mobility. Cunjiang Yu, Bill D. Cook Associate Professor of Mechanical Engineering at the University of Houston and corresponding author for the work, said the rubbery semiconductor material also can be easily scaled for manufacturing, based upon assembly at the interface of air and water. For further information see the IDTechEx report on Innovations in Robotic Surgery 2020-2030: Technologies, Players & Markets.
That interfacial assembly and the rubbery electronic devices described in the paper suggest a pathway toward soft, stretchy rubbery electronics and integrated systems that mimic the mechanical softness of biological tissues, suitable for a variety of emerging applications, said Yu, who also is a principal investigator at the Texas Center for Superconductivity at the University of Houston.
The smart skin and medical robotic hand are just two potential applications, created by the researchers to illustrate the discovery's utility.
Traditional semiconductors are brittle, and using them in otherwise stretchable electronics has required special mechanical accommodations. Previous stretchable semiconductors have had drawbacks of their own, including low carrier mobility - the speed at which charge carriers can move through a material - and complicated fabrication requirements.
Yu and collaborators last year reported that adding minute amounts of metallic carbon nanotubes to the rubbery semiconductor of P3HT - polydimethylsiloxane composite - improves carrier mobility, which governs the performances of semiconductor transistors. Yu said the new scalable manufacturing method for these high performance stretchable semiconducting nanofilms and the development of fully rubbery transistors represent a significant step forward.
The production is simple, he said. A commercially available semiconductor material is dissolved in a solution and dropped on water, where it spreads; the chemical solvent evaporates from the solution, resulting in improved semiconductor properties. It is a new way to create the high quality composite films, he said, allowing for consistent production of fully rubbery semiconductors.
Electrical performance is retained even when the semiconductor is stretched by 50%, the researchers reported. Yu said the ability to stretch the rubbery electronics by 50% without degrading the performance is a notable advance. Human skin, he said, can be stretched only about 30% without tearing.
Source: University of Houston
Top image: Pixabay