Organic photovoltaics currently has a life of 2-3 years and is sold under a one year guarantee, the first volume success being solar bags. Toppan Forms is now trialling organic photovoltaics in many consumer and merchandising applications as well as trialling other printed electronics products for these applicational sectors, including ones employing RF harvesting. Notably, it combines several printed electronics technologies in each of these exciting new products. Unlike conventional electronics, printed electronics are not rigid and can be converted into different shapes and sizes. Innovative products such as a battery charger in the shape of brief case or POP displays for marketing can be customarily designed and manufactured. Test marketing will start this summer and full scale marketing is expected to start in 2011.
Following development of printed electronics technologies for several years in cooperation with partners such as Konarka, Add-Vision and others, the company has determined that it has reached a point where these technologies have matured enough for integration into actual products.
Flashing flexible OLED display at point of purchase (POP) 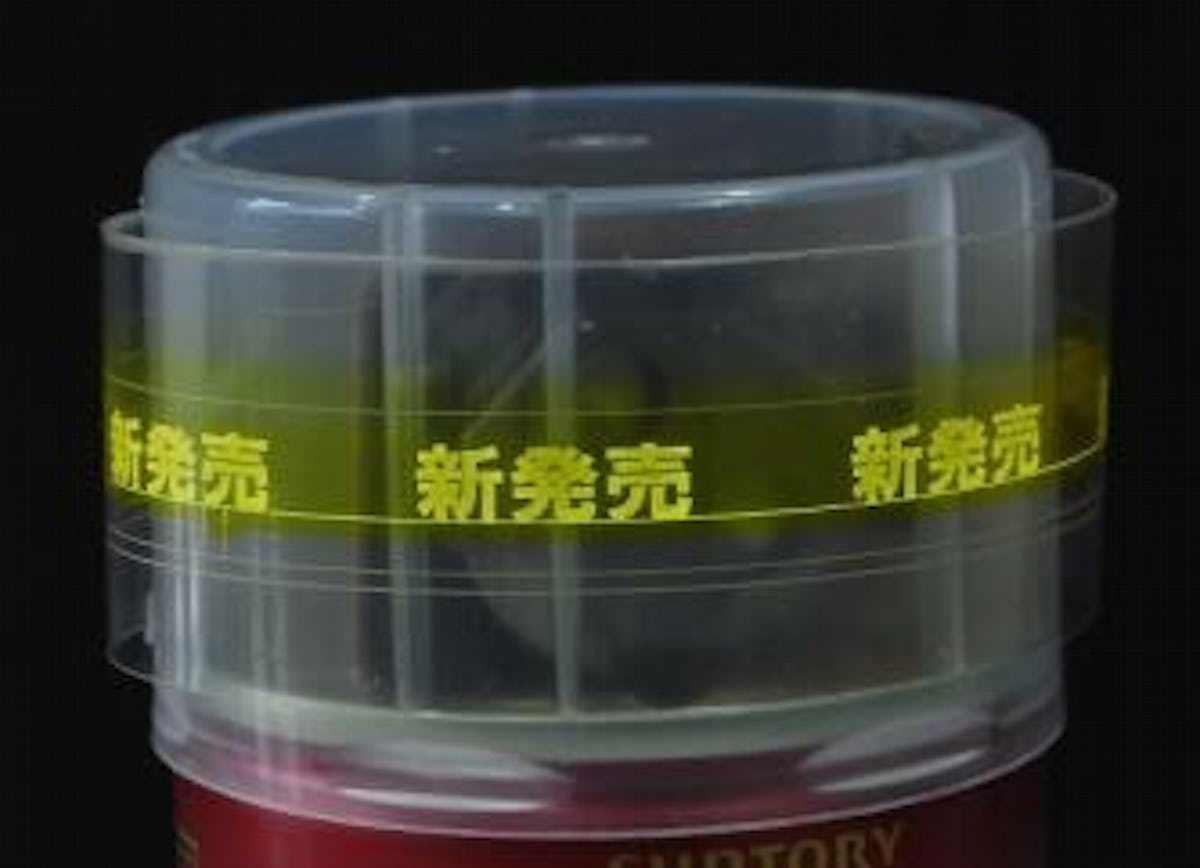 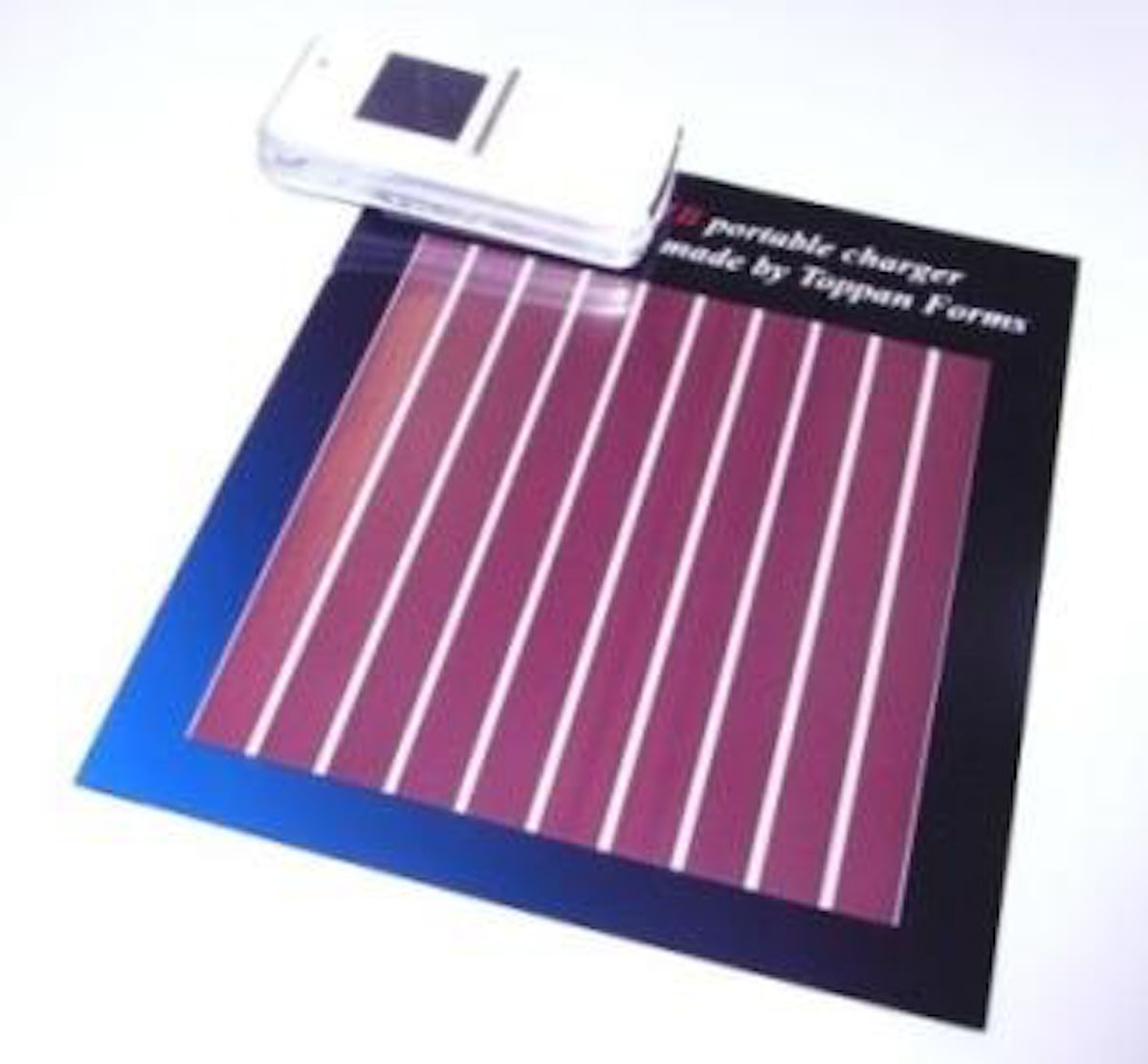 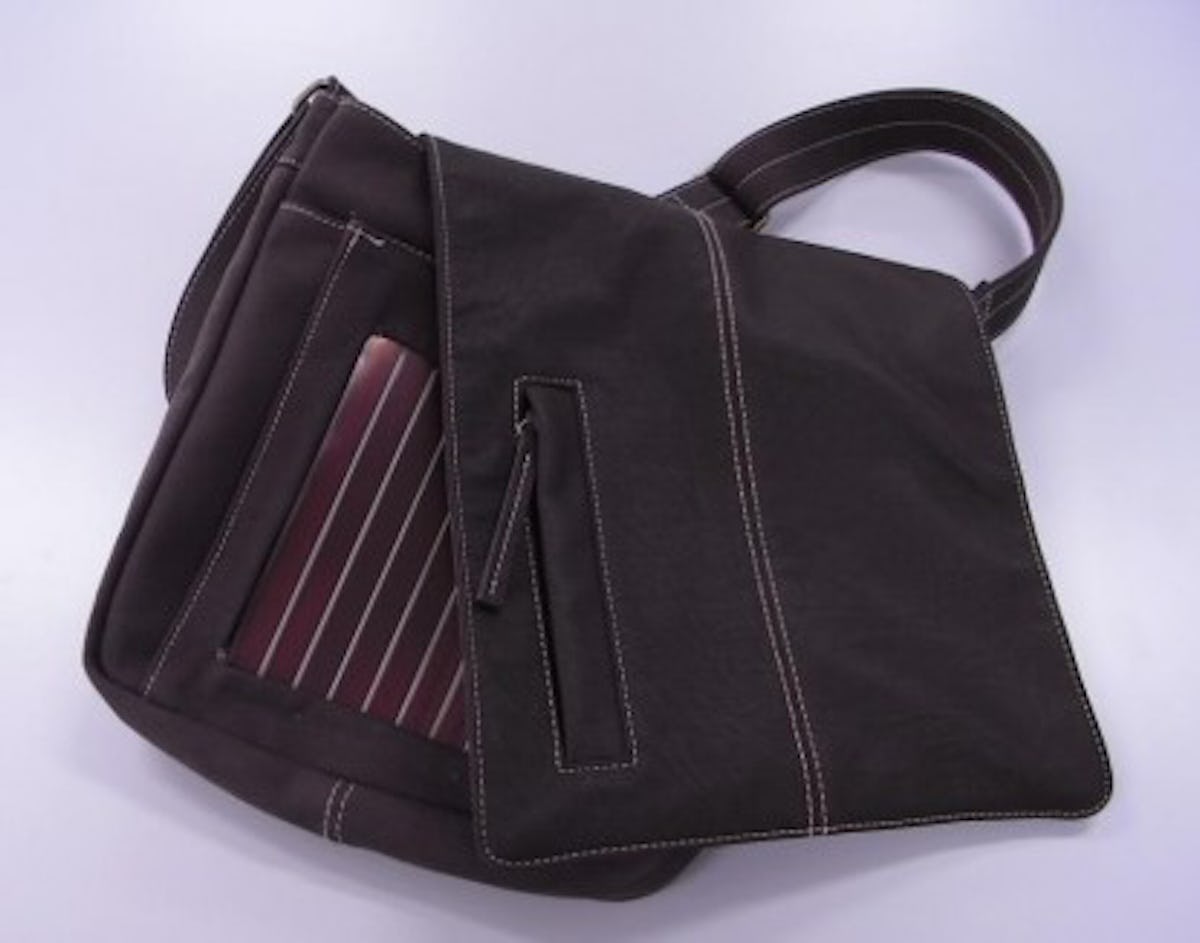 Source Toppan Forms
It can also function as an emergency power supply when the power runs out from electronic devices in an environment where power outlet is not available. The thinness, flexibility and variation of colors allows photovoltaics to be integrated seamlessly into different shapes. The bag will initially be test marketed to bag manufacturers and participating retailers.
Solar powered photo stand 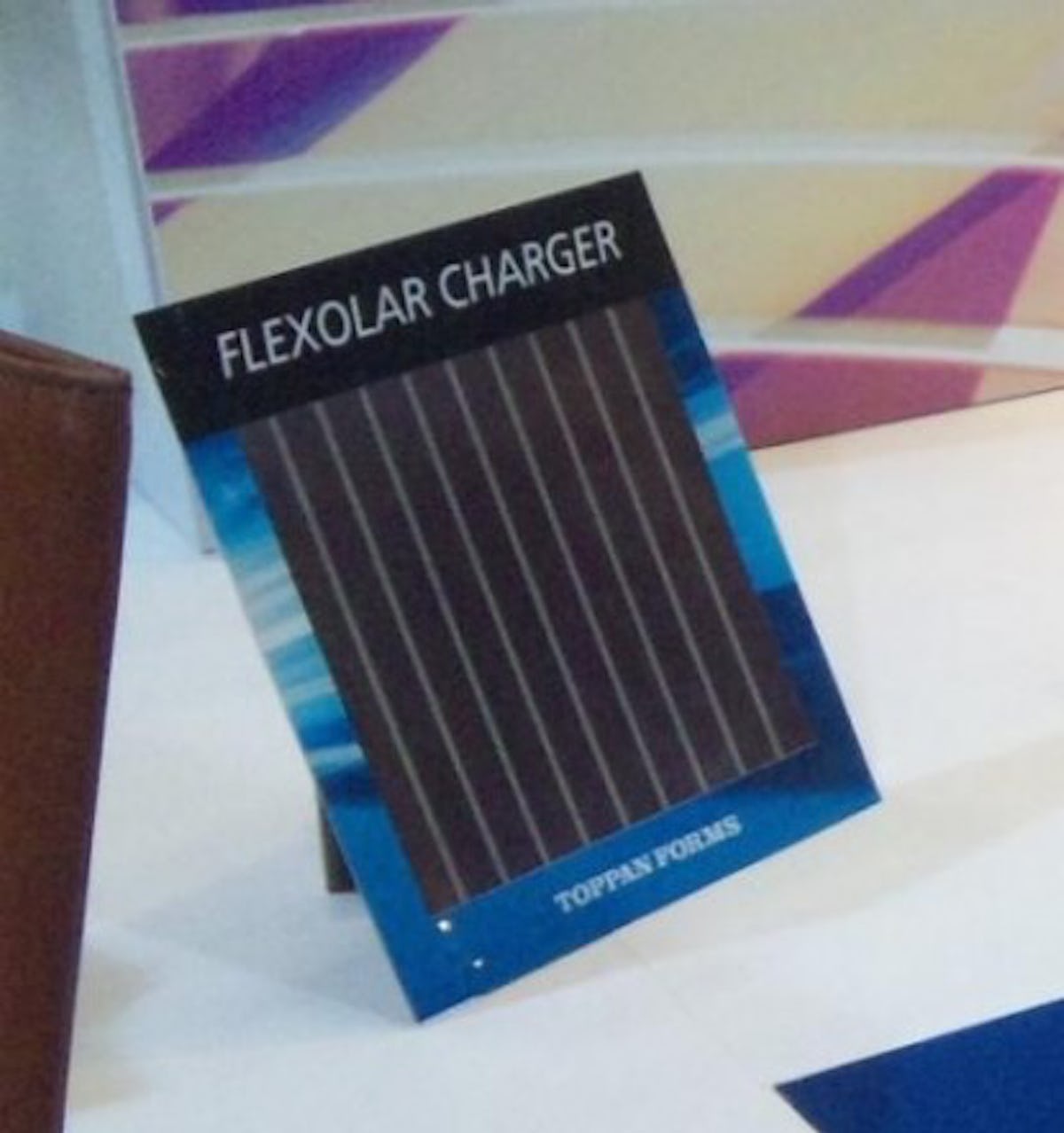 Source Toppan Forms
The company has also integrated organic thin film photovoltaic technology with Add-Vision's polymer organic light emitting display (P-OLED) and Toppan Forms' Audio PaperTM technology to create a new breed of Point of Purchase POP display applications. Flashing lights and sound powered by ambient indoor light will be placed on store shelves and displays starting this month to test how they contribute to the promotion of products. Like the photovoltaics, Add-Vision's P-OLED also allows seamless integration due to its thinness, flexibility, and lightweight features.
OLED posters powered by flexible photovoltaics 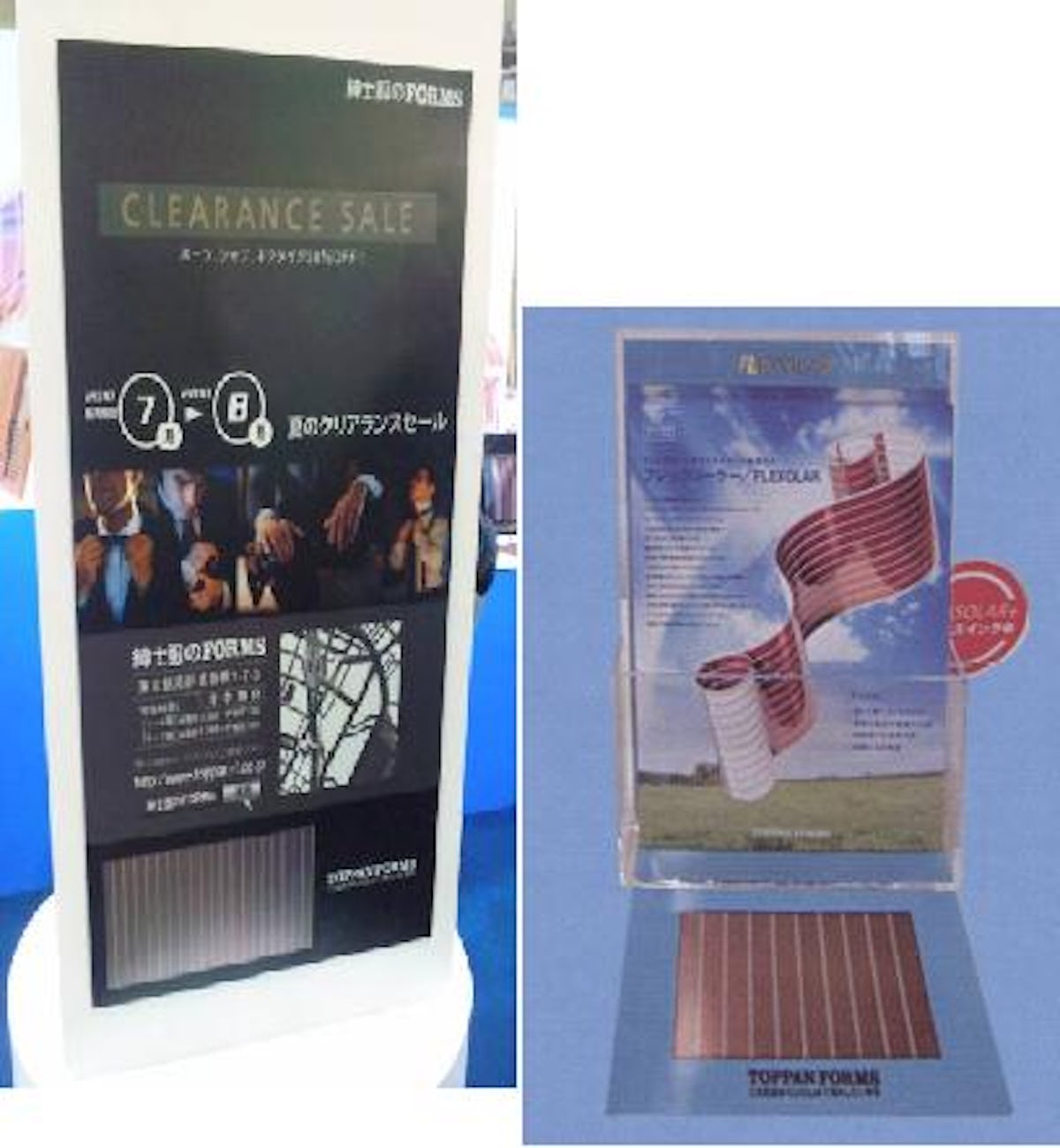 Source Toppan Forms
The test will be conducted for a substantial period and can be deployed in large scale without the worries of replacing conventional batteries. If the result is successful, the company will move forward with test marketing by custom designing POP displays for marketers.
Card with no battery, the image being illuminated by RF from RFID reader 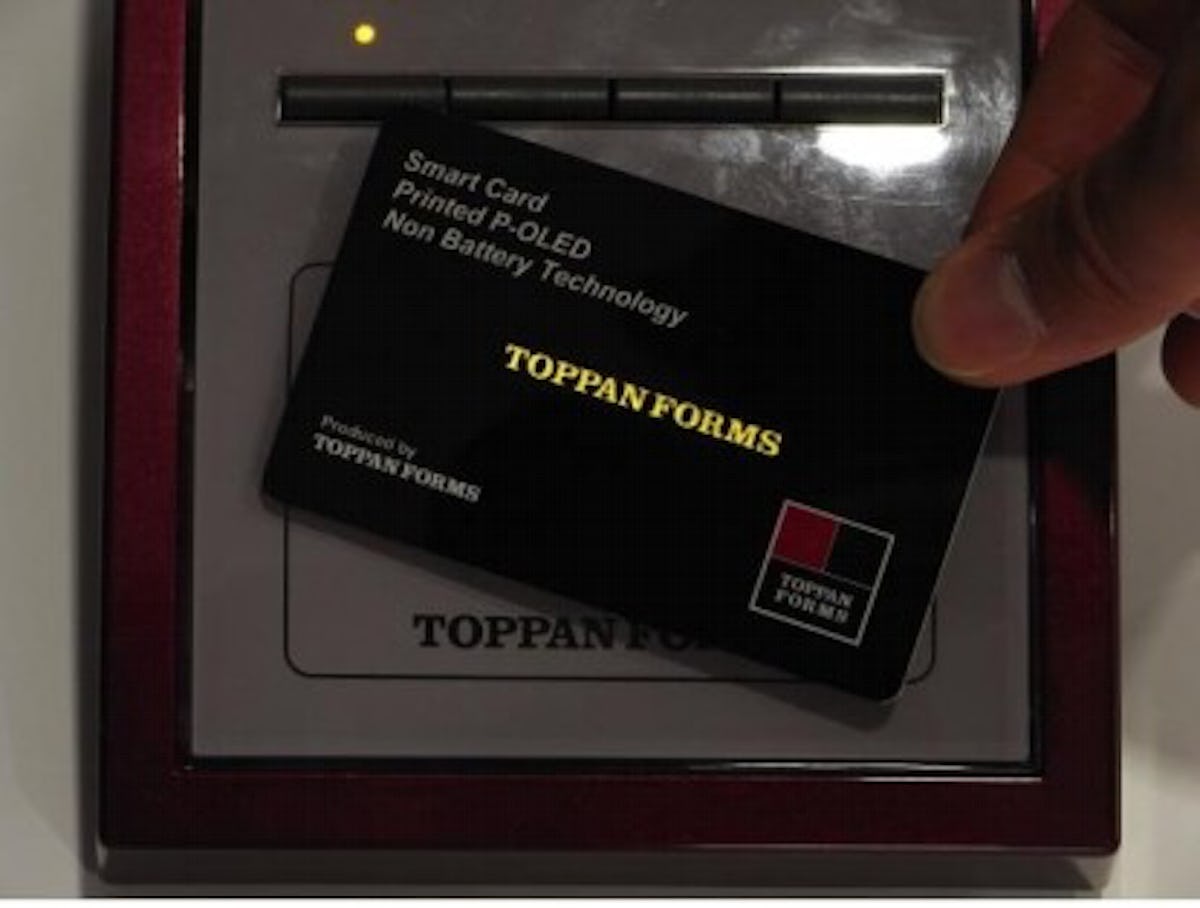 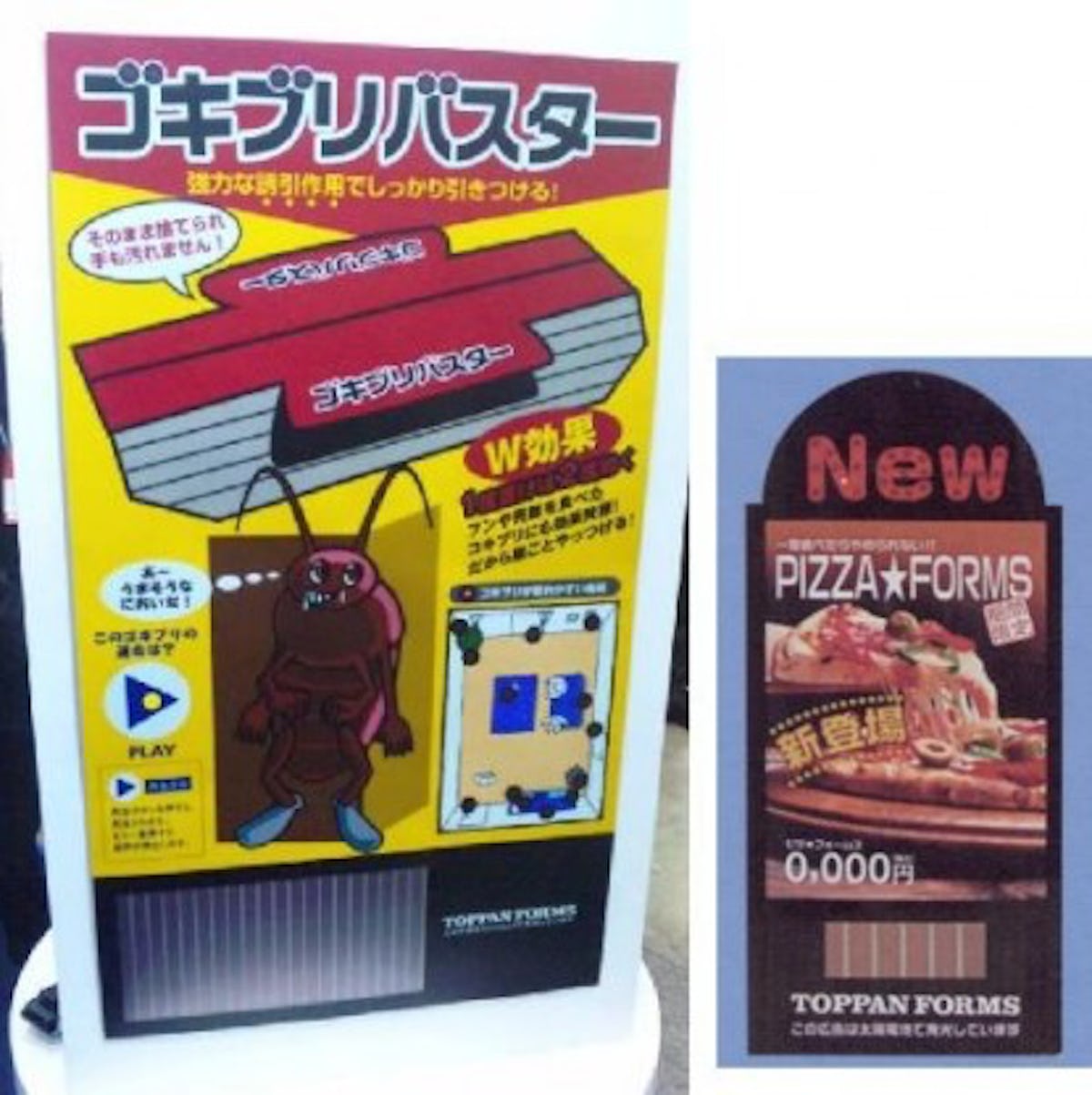 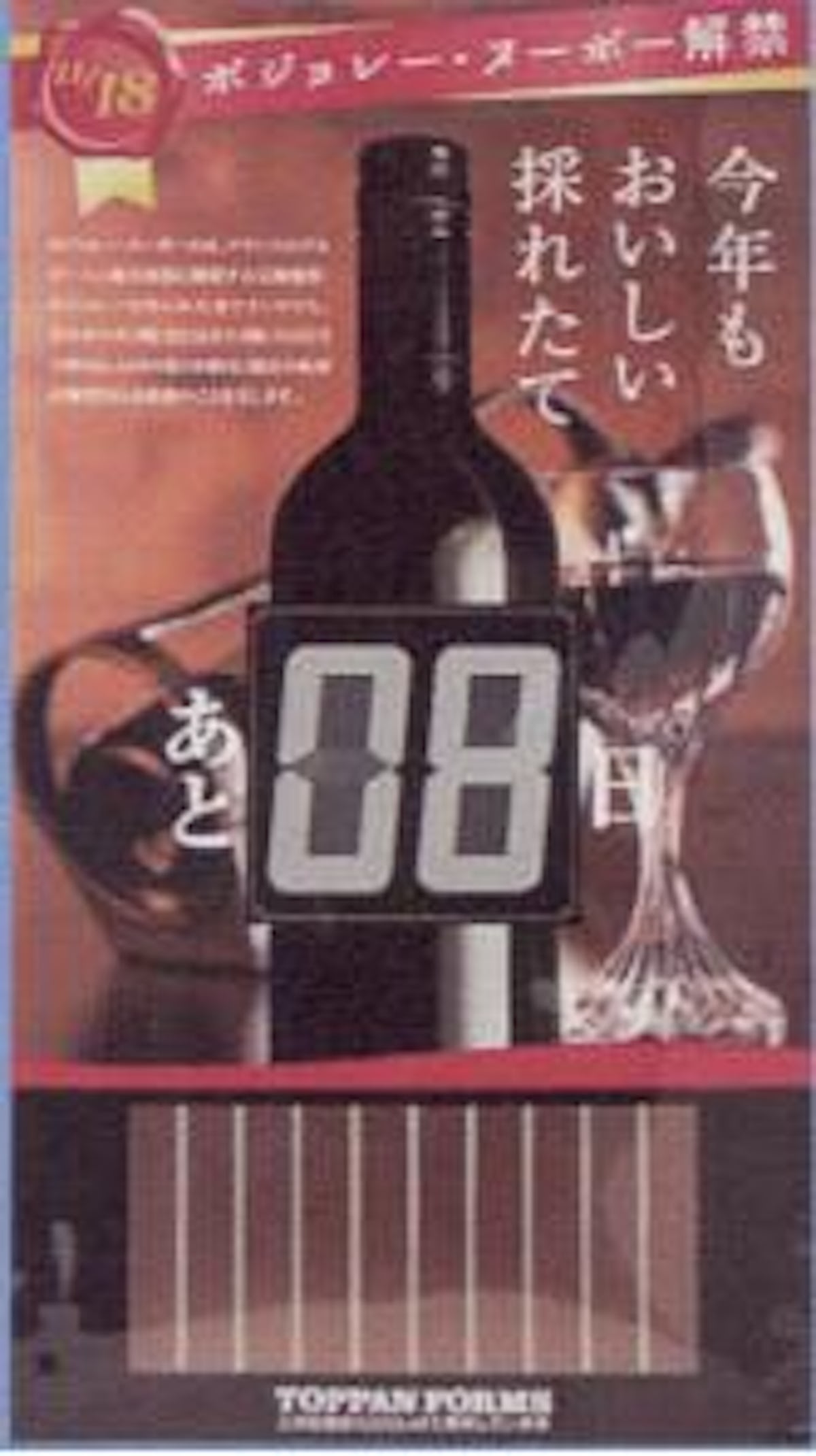 Source Toppan Forms
Toppan Forms notes that, from an electronics industry perspective, printed electronics probably would be still years away until commercialization. On the other hand, from a printing industry perspective, the features are already suited for applications that can potentially be used today. Through the test marketing process, the company expects to create a new breed of smart media products that may revolutionize both the printing and electronic industry by gradually making them more sophisticated and less costly as technologies mature.
Poster combining flashing LED with Toppan Forms Audio PaperTM sound 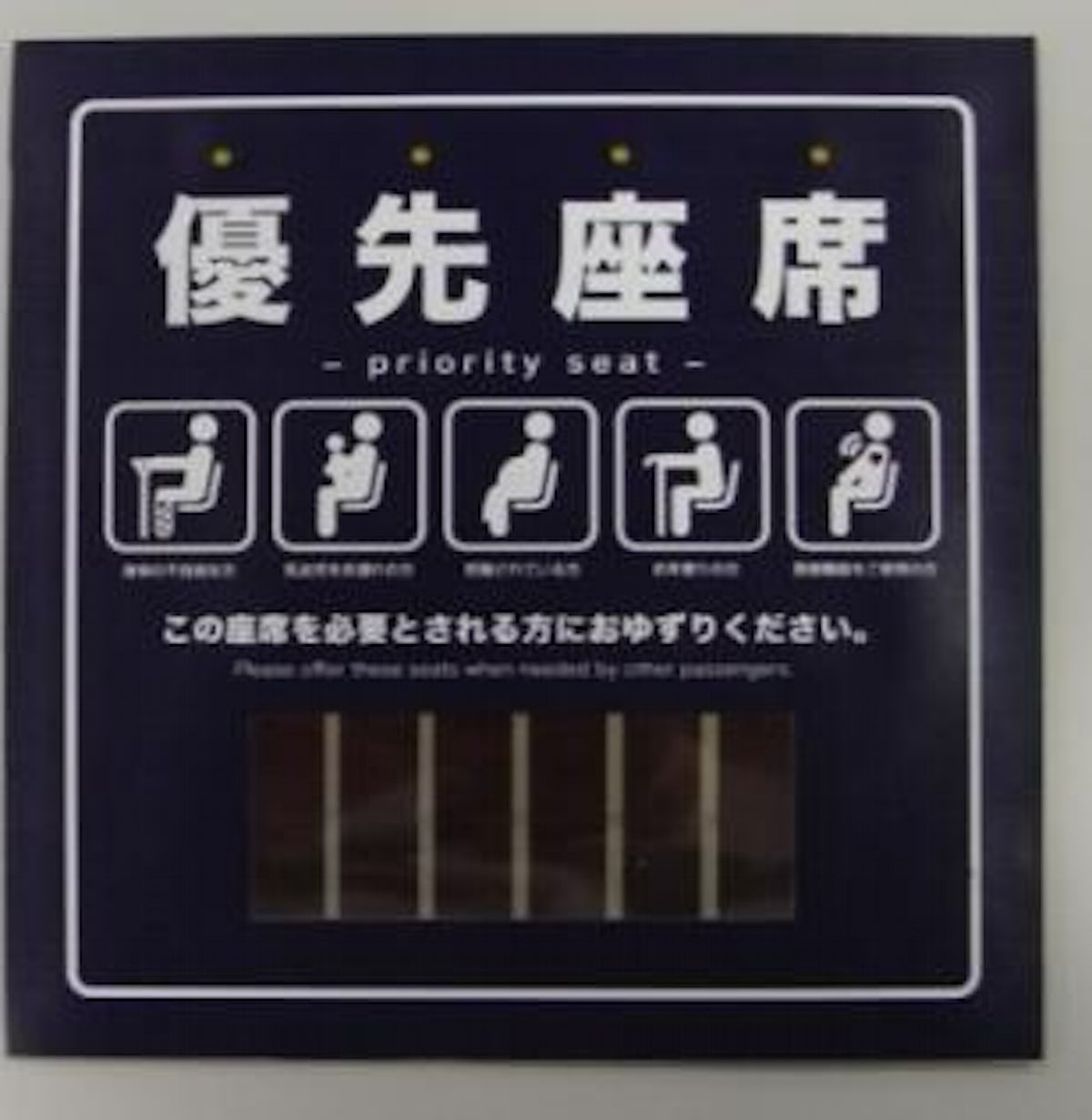