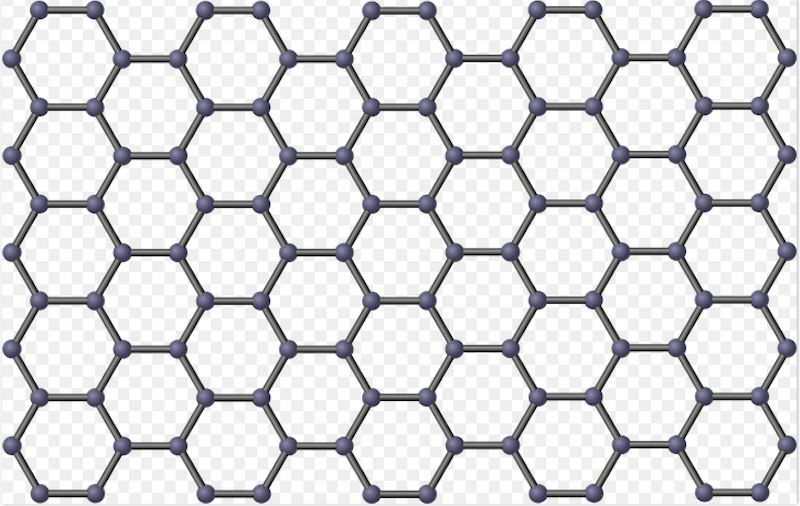 The tiniest microchips yet can be made from graphene and other 2D-materials, using a form of 'nano-origami', physicists at the University of Sussex have found. This is the first time any researchers have done this, and it is covered in a paper published in the ACS Nano journal.
By creating kinks in the structure of graphene, researchers at the University of Sussex have made the nanomaterial behave like a transistor, and have shown that when a strip of graphene is crinkled in this way, it can behave like a microchip, which is around 100 times smaller than conventional microchips. For further information see the IDTechEx report on Graphene Market & 2D Materials Assessment 2021-2031.
Prof Alan Dalton in the School of Mathematical and Physics Sciences at the University of Sussex, said: "We're mechanically creating kinks in a layer of graphene. It's a bit like nano-origami. Using these nanomaterials will make our computer chips smaller and faster. It is absolutely critical that this happens as computer manufacturers are now at the limit of what they can do with traditional semiconducting technology. Ultimately, this will make our computers and phones thousands of times faster in the future. This kind of technology - "straintronics" using nanomaterials as opposed to electronics - allows space for more chips inside any device. Everything we want to do with computers - to speed them up - can be done by crinkling graphene like this."
Dr Manoj Tripathi, Research Fellow in Nano-structured Materials at the University of Sussex and lead author on the paper, said: "Instead of having to add foreign materials into a device, we've shown we can create structures from graphene and other 2D materials simply by adding deliberate kinks into the structure. By making this sort of corrugation we can create a smart electronic component, like a transistor, or a logic gate."
The development is a greener, more sustainable technology. Because no additional materials need to be added, and because this process works at room temperature rather than high temperature, it uses less energy to create. The paper "Structural Defects Modulate Electronic and Nanomechanical Properties of 2D Materials" is published in ACS Nano.