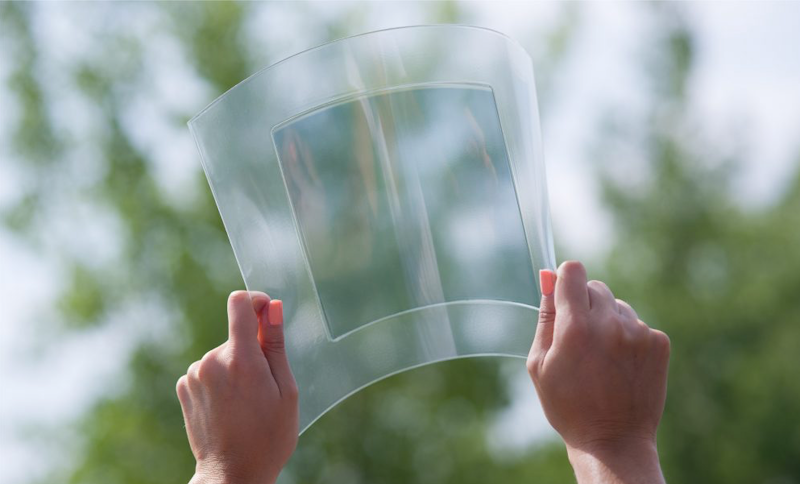 Go ahead. These technologies are the future itself, point of view carbonless energy, and the future of classic semi conductors. Be bright, think as far as new technologies for power stations on solar energy. With NH3 technology: clean, durable, and STORABLE. Go ahead. Olivier De Stoop