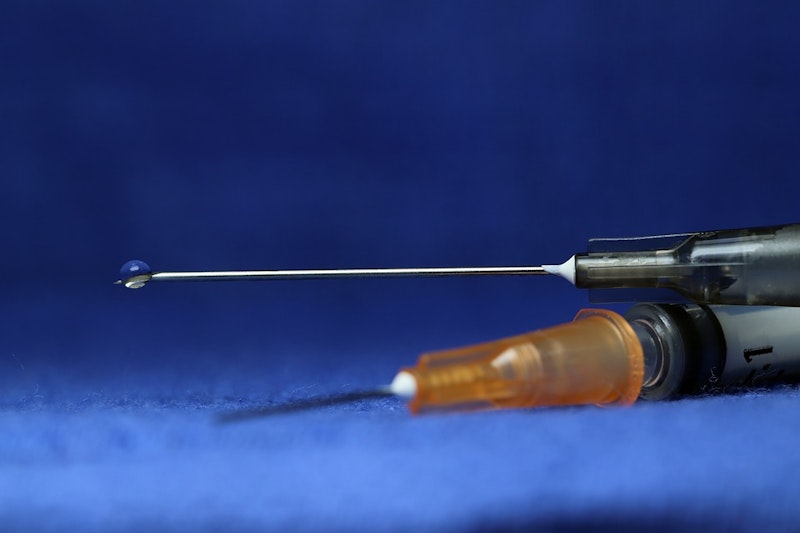 Researchers have designed a thin polymeric sensor platform on a radiofrequency ablation needle to monitor temperature and pressure in real time. The sensors integrated onto 1.5 mm diameter needle tip have proven their efficacy during clinical tests and expect to provide a new opportunity for safer and more effective medical practices.
Radiofrequency ablation (RFA) is a minimally invasive surgery technique for removing tumors and treating cardiovascular disease. During a procedure, an unintended audible explosion called 'steam pop' can occur due to the increased internal steam pressure in the ablation region. This phenomenon has been cited as a cause of various negative thermal and mechanical effects on neighboring tissue. Even more, the relationship between steam pop and cancer recurrence is still being investigated. For further information see the IDTechEx report on Flexible Electronics in Healthcare 2020-2030.
Professor Inkyu Park said that his team's integrated sensors reliably detected the occurrence of steam pop. The sensors also monitor rapidly spreading hot steam in tissue. It is expected that the diverse properties of tissue undergoing RFA could be checked by utilizing the physical sensors integrated on the needle.
"We believe that the integrated sensors can provide useful information about a variety of medical procedures and accompanying environmental changes in the human body, and help develop more effective and safer surgical procedures," said Professor Park.
Professor Park's team built a thin film type pressure and temperature sensor stack with a thickness of less than 10 μm using a microfabrication process. For the pressure sensor, the team used contact resistance changes between metal electrodes and a carbon nanotube coated polymeric membrane. The entire sensor array was thoroughly insulated with medical tubes to minimize any exposure of the sensor materials to external tissue and maximize its biocompatibility.
During the clinical trial, the research team found that the accumulated hot steam is suddenly released during steam pops and this hot air spreads to neighboring tissue, which accelerates the ablation process. Furthermore, using in-situ ultrasound imaging and computational simulations, the research team could confirm the non-uniform temperature distribution around the RFA needle can be one of the primary reasons for the steam popping.
Professor Park explained that various physical and chemical sensors for different targets can be added to create other medical devices and industrial tools.
"This result will expand the usability and applicability of current flexible sensor technologies. We are also trying to integrate this sensor onto a 0.3mm diameter needle for in-vivo diagnosis applications and expect that this approach can be applied to other medical treatments as well as the industrial field," added Professor Park. This study was supported by the National Research Foundation of Korea.
Source: Korea Advanced Institute of Science and Technology (KAIST)
Top image: Pixabay