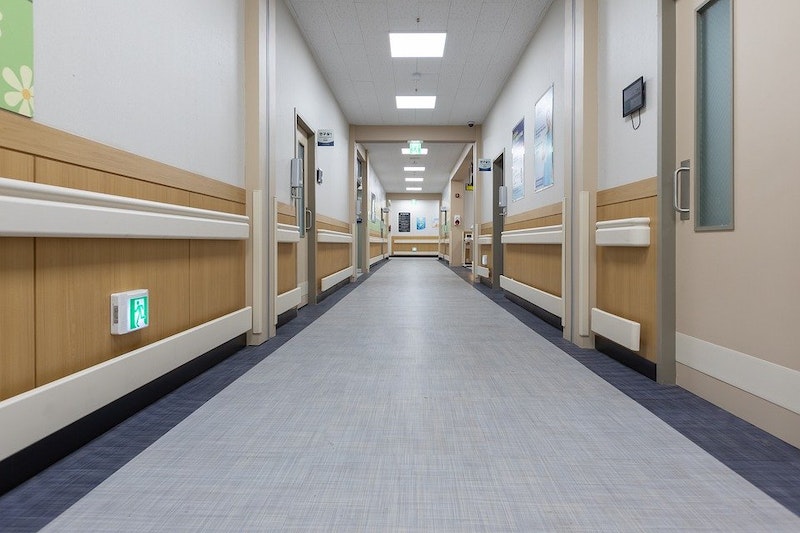 A new carbon-based air filtration nanomaterial capable of capturing and destroying various viruses, including animal coronavirus, a close relative of SARS-CoV-2 - the virus that causes COVID-19 - has been developed by Cambridge scientists and engineers.
The prototype, worked on and tested by a multidisciplinary team of researchers from the Boies Group, in the Department of Engineering, and with colleagues from the Department of Materials Science & Metallurgy and Department of Pathology, is equipped with ultra-thin carbon nanotube electrically conductive membranes. This new conductive filtration membrane enables simultaneous virus filtration and sanitisation by thermal flashes via resistive heating to temperatures above 100°C, deactivating viruses, including betacoronavirus, in seconds.
The researchers say the multifunctional filter is especially useful at fighting the viral spread of airborne diseases in confined environments such as emergency vehicles, hospitals, leisure and education centres, whether it is used as a standalone unit or in conjunction with heating, ventilation, and air conditioning (HVAC) filtration systems. The results, including findings taken during virus infectivity trials backed by theoretical modelling, are reported in the journal Carbon. For further information see the IDTechEx report on Carbon Nanotubes 2021-2031: Market, Technology, Players.
The filter represents a new class of conductive filtration mediums enabling electrical functionality with the capability to be mass produced, and possessing filtration efficiency and air permeability that matches that of commercial HEPA (high-efficiency particulate air) filters. It effectively captures respiratory liquid droplets - a carrier of many viruses, including coronaviruses - that are produced through coughing, speaking and breathing and which remain suspended in the air for hours, migrating over tens of metres in confined environments. It is these respiratory particles that contribute to high infection rates in enclosed and crowded spaces.
Produced by a unique process invented at the University, the innovative carbon nanotube material is also the pillar of the ANAM Initiative, funded by the EPSRC, which seeks to unlock the commercial potential offered by carbon nanotubes.
PhD student Liron Issman said: "Based on the knowledge acquired by this project (the result of an Innovate UK-funded grant), several working prototypes have been developed showing the ability of the filter to achieve air purification of 99% of a small room or an ambulance within 10-20 minutes. Several industrial collaboration projects have been initiated with world-leading air filtration companies to introduce this carbon nanotube material into state-of-the-art applications to help combat COVID-19 and other airborne-based pathogens. To meet the market demands, our unique process is being scaled commercially by Q-Flo Limited, a University of Cambridge spin-out, to initially produce over 100,000 m2/yr of membrane material. The benefits of these conductive filtration materials are that they provide low flow resistance with high capture efficiency and capabilities for additional heating and sensing."