Fabrication of Perovskite Solar Cells With Just a Piece of Paper 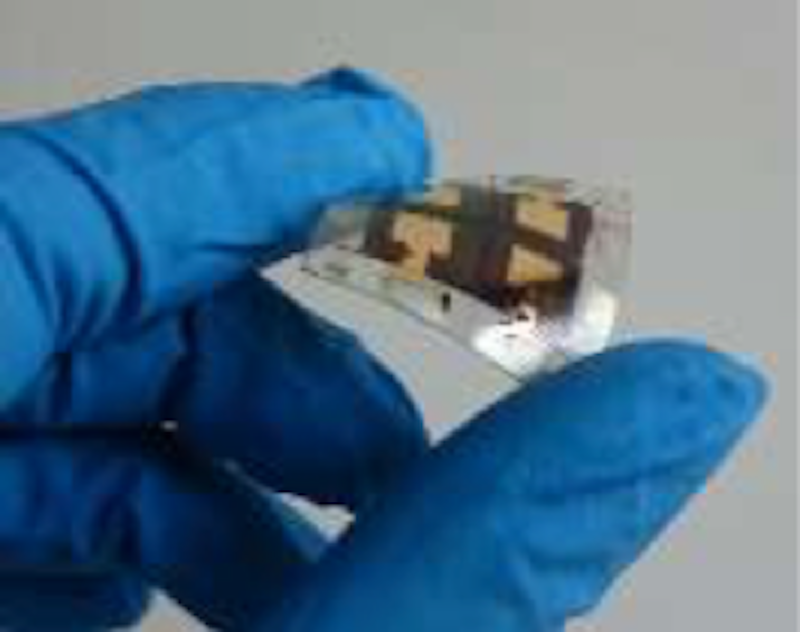