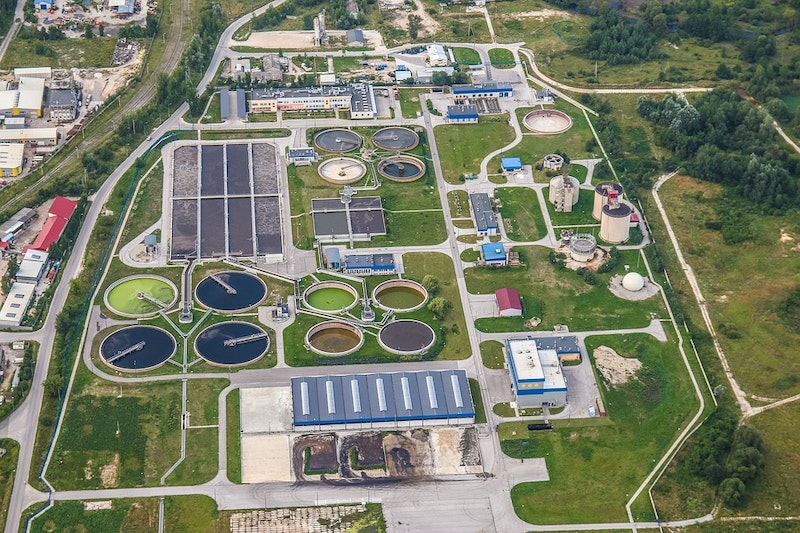 The unique properties of the atom-thick sheet of carbon, known as graphene, enabled a new penny-sized, multiplexed bio-sensor that's the first to detect opioid byproducts in wastewater, a team of researchers from Boston College, Boston University, and Giner Labs report in the latest online edition of the journal ACS Nano.
The novel device is the first to use graphene-based field effect transistors to detect four different synthetic and natural opioids at once, while shielding them from wastewater's harsh elements. When a specific opioid metabolite attaches to a molecular probe on the graphene, it changes the electrical charge on the graphene. These signals are easily read electronically for each probe attached to the device. For further information see the IDTechEx report on Graphene Market & 2D Materials Assessment 2021-2031.
"This new sensor we've developed is able to rapidly, cheaply, and easily measure opioids in wastewater," said Boston College Professor of Physics Kenneth Burch, a lead author of the report. "Its sensitivity and portability would allow for wastewater-based epidemiology at the local scale - as specific as block-by-block or dorm-by-dorm - while ensuring privacy."
The device responds to a primary challenge of the opioid epidemic: determining the amount and kind of drugs being used in a community. Privacy concerns and limited resources are barriers to testing large populations. An alternative approach is wastewater-based epidemiology, similar to testing wastewater to measure community levels of coronavirus infection during the pandemic.
"Wastewater testing is an emerging strategy that can defeat limitations and stigma associated with individual drug testing, and it provides a more objective measure of drug use at neighborhood level," said Giner Labs Vice President for Advanced Materials Avni Argun, a co-leader of the project. "While wastewater testing has been widely conducted in Europe, only a few studies exist in the US. Rapid and portable nature of the team's device would allow wide scale population testing at low cost and high geographical resolution."
The team's prototype could provide a cheaper and faster tool for use by public health officials trying to determine the level of opioid usage and the impact of community-wide treatment interventions. While graphene has been used before for sensing biological samples, the team's work is the first demonstration that the material could be used with wastewater, Burch said. In addition, it is the first demonstration of using graphene-based field effect transistors, an electronic device to read the amount of charge, to detect multiple targets at the same time, according to the report.
The breakthrough was enabled by the design and implementation of the graphene electronic multiplexed sensor (GEMS) platform, Burch said. The platform enables the sensing of four different target molecules at once, while shielding them from harsh elements in waste water, samples of which were provided by the Mass. Alternative Septic System Test Center (MASSTC) on Cape Cod. The team fitted the graphene probes with "aptamers", strands of DNA designed to only attach to a specific molecule - in this case, metabolites of various opioids in waste water. When the aptamer attaches to the drug it folds, bringing more charge to graphene. The amount of charge on the graphene is monitored to detect the presence of a specific opioid metabolite, Burch said.
"These aptamers were attached to our graphene devices and when trapping the drug the induced charge on the graphene was read electronically," Burch said. "Our fabrication process and design resulted in a lower limit of detection an order of magnitude better than previous reports by other methods."
Prior sampling tools faced the limitations because they required the shipping of samples and testing in a laboratory setting. Those requirements impose costs that limit wide adoption and use in communities without sufficient resources. By overcoming those limits, the graphene device can provide nearly real-time monitoring in multiple locations, which could also help distribute resources such as first responders or specific intervention strategies, Burch said.
"This is the first such sensor that can achieve it with such a simple and easy-to-use setup - a single GEMS platform is the size of a penny," Burch added.
Burch said the team was surprised at how well the device withstood the harsh wastewater environment. He said his lab is working with Giner Labs under NIDA small business innovation research (SBIR) funding to develop the devices for eventual commercial use.
"We are also working to see what else the platform can be used for, such as rapid at-home testing of viral infections and/or the presence of pathogens in wastewater," Burch said.
Source: Boston College
Top image: Pixabay

2D Experimental Pilot Line to Test Graphene-Based Sensors
Could Graphene by the Answer to the Semiconductor Shortage?
An International Standard for Measuring the Flatness of Graphene
New Glucose Sensor Using Graphene Foam is Cheaper, More Robust