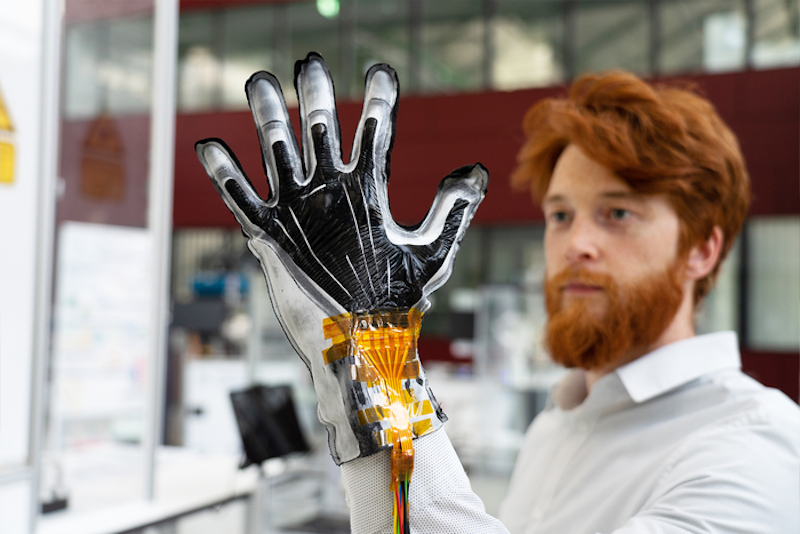 It's amazing. I'd like to print with conductive ink on it. Is it possible to get the film to me?