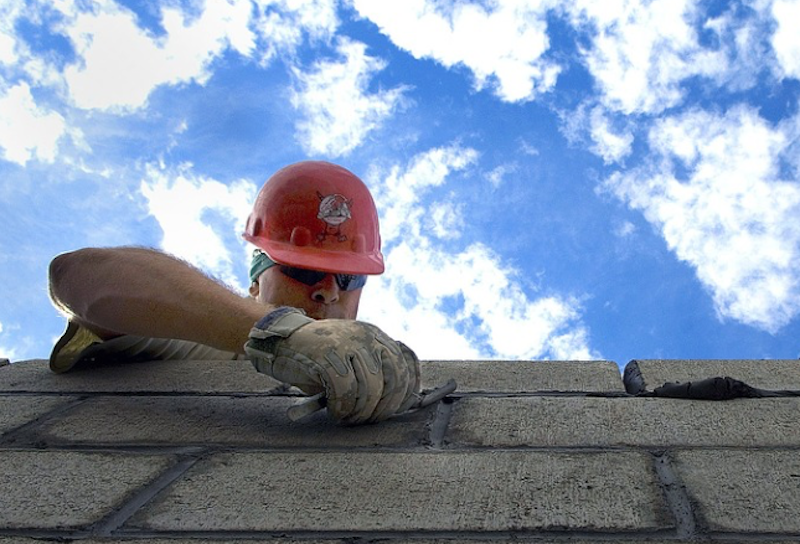 Wearable sensors — an important tool for health monitoring and for training artificial intelligence — can be waterproof or can measure more than one stimuli, but combining these factors while maintaining a high level of precision in the measurements is difficult. Researchers co-led by Huanyu "Larry" Cheng, assistant professor of engineering science and mechanics at Penn State, have created sensors that are waterproof, an important trait for exercise monitoring and for withstanding perspiration and all weather conditions; can measure temperature and motion on both small and large scales; and can be attached to distal arteries such as those located beneath the eyebrow or in a toe.
"There are three aspects of this that are novel in combination: the underwater application, the ability to detect ultra-small vibrations and subtle motions and temperature changes, and the multiple options for sensor location, such as the eyebrow or toe," Cheng said.
According to Cheng, the ability to measure biometrics at locations other than the wrist, where sensors were traditionally applied, was a goal his team developed after talking to physicians about their needs. For further information see the IDTechEx report on Wearable Sensors 2021-2031.
"Doctors told us that in situations where a person is missing a limb or has a severe injury around the wrist, they need another way to measure blood oxygen and blood pressure, for example," he said. "Being able to use other locations for the sensors is helpful not only for patients in those situations, but also for people engaged in particular activities. For example, if we wanted to monitor the metrics of a construction worker, it may be more practical and gives us a more accurate reading to attach the sensor to a distal artery other than the wrist."
The new sensors also detect and measure rapid subtle or large motions and temperature with high sensitivity and accuracy.
"Taking all this together, we have a sensor that is highly accurate, has a high range of detection and, on top of that, is waterproof, which sets this apart from other sensors," he said. "The production method here is also simpler and lower cost, so this has potential for large-scale production."
The key to creating the new sensors lies in the combination of materials, specifically conductive nanomaterials with temperature-responsive hydrogels, Cheng said.
"While using porous graphene foams from carbon-containing materials is important for the dual-sensing nature and the scalability, porous graphene foam on its own is hydrophilic," Cheng said, explaining that graphene will readily bond with water, altering its molecular structure in an undesirable way. "We used a composite of this graphene form, together with a silicone-based composite, to create the hydrophobic properties while still retaining the advantages of the graphene for sensing temperature, for example."
Cheng said next steps include applying the new sensors to clinical settings as varied as opioid overdose monitoring and occupational and speech therapy. Another future application could be using multimodal sensors with decoupled sensing mechanisms — meaning that the different variables can be measured independently instead of only in conjunction with each other — to improve human-robot interactions and collaborations.
In addition to his appointment in engineering science and mechanics, Cheng holds affiliations with the Materials Research Institute, the Institutes of Energy and the Environment, the Institute for Computational and Data Sciences, the College of Earth and Mineral Sciences and several departments in the College of Engineering, all at Penn State.
Source: Penn State University
Top image: Pixabay