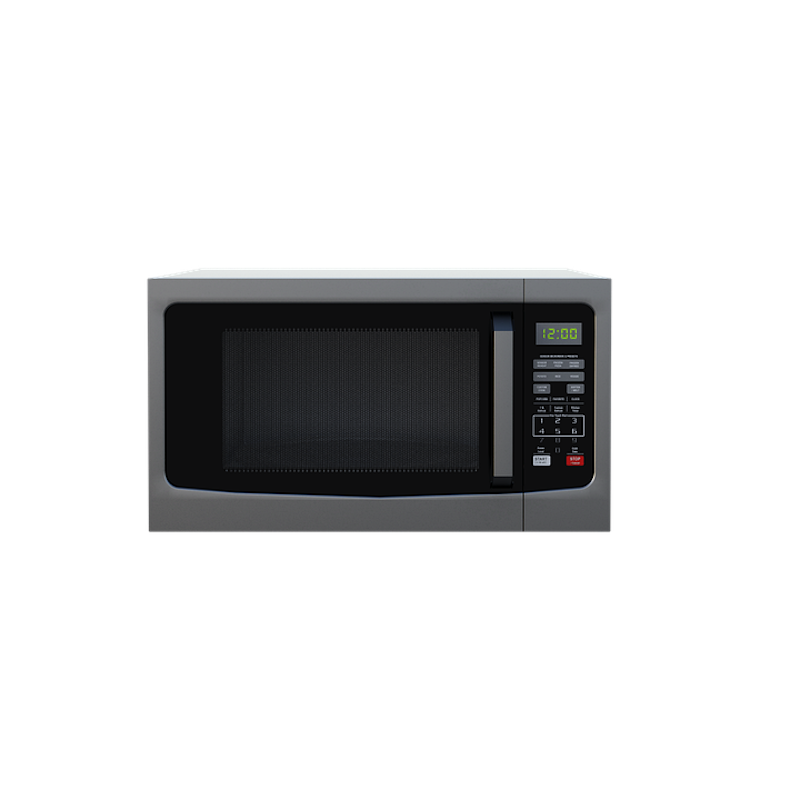 A household microwave oven modified by a Cornell engineering professor is helping to cook up the next generation of cellphones, computers and other electronics after the invention was shown to overcome a major challenge faced by the semiconductor industry. The research is detailed in a paper published in Applied Physics Letters. The lead author is James Hwang, a research professor in the department of materials science and engineering.
As microchips continue to shrink, silicon must be doped, or mixed, with higher concentrations of phosphorus to produce the desired current. Semiconductor manufacturers are now approaching a critical limit in which heating the highly doped materials using traditional methods no longer produces consistently functional semiconductors.
The Taiwan Semiconductor Manufacturing Company (TSMC) theorized that microwaves could be used to activate the excess dopants, but just like with household microwave ovens that sometimes heat food unevenly, previous microwave annealers produced "standing waves" that prevented consistent dopant activation. TSMC partnered with Hwang, who modified a microwave oven to selectively control where the standing waves occur. Such precision allows for the proper activation of the dopants without excessive heating or damage of the silicon crystal. For further information see the IDTechEx report on Advanced Semiconductor Packaging 2023-2033.
This discovery could be used to produce semiconductor materials and electronics appearing around the year 2025, said Hwang, who has filed two patents for the prototype.
"A few manufacturers are currently producing semiconductor materials that are 3 nanometers," Hwang said. "This new microwave approach can potentially enable leading manufacturers such as TSMC and Samsung to scale down to just 2 nanometers."
The breakthrough could change the geometry of transistors used in microchips. For more than 20 years, transistors have been made to stand up like dorsal fins so that more can be packed on each microchip, but manufacturers have recently begun to experiment with a new architecture in which transistors are stacked horizontally. The excessively doped materials enabled by microwave annealing would be key to the new architecture.
Source: Cornell University
Top image: Pixabay