Stretchable balloon electronics get to the heart of cardiac medicine 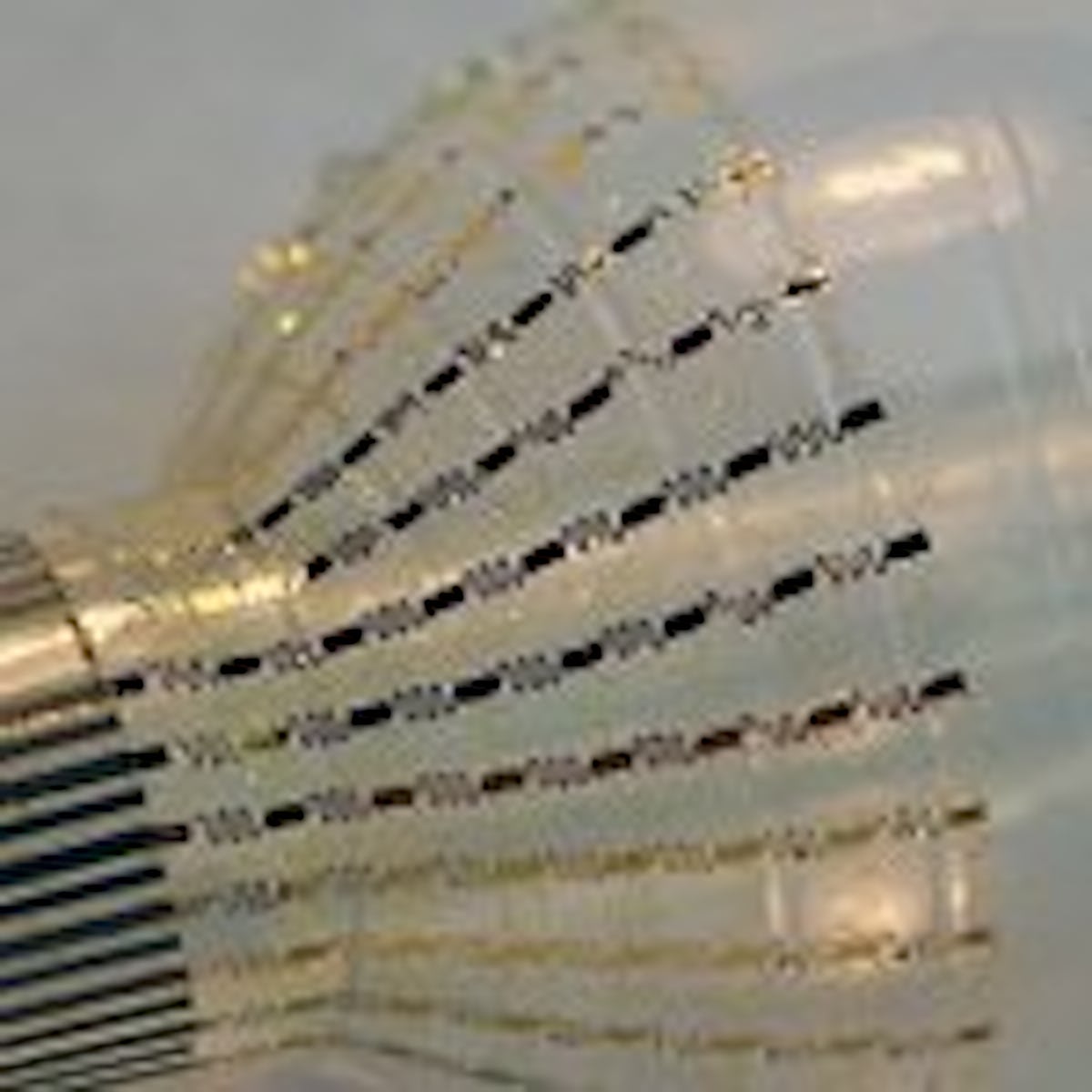 Catheter ablation for atrial fibrillation is not as safe or effective as advertised: Google "Adventures in Cardiology"