Hollywood has never been short of ideas about what the future of news might look like. We've all seen The Daily Prophet in the Harry Potter movies but now a collaboration between UK researchers and a printed electronics business is beginning to turn science fiction into fact.
Interactive Newsprint is a new research project led by the School of Journalism, Media and Communication at the University of Central Lancashire (UCLan) and funded by the Digital Economy (DE) Programme.
Working with technology company Novalia and colleagues from the Universities of Dundee and Surrey, the project aims to revolutionise the way we consume media. They are developing an entirely new platform for community news and information by connecting paper to the internet to create what is believed to be the world's first internet-enabled newspaper. 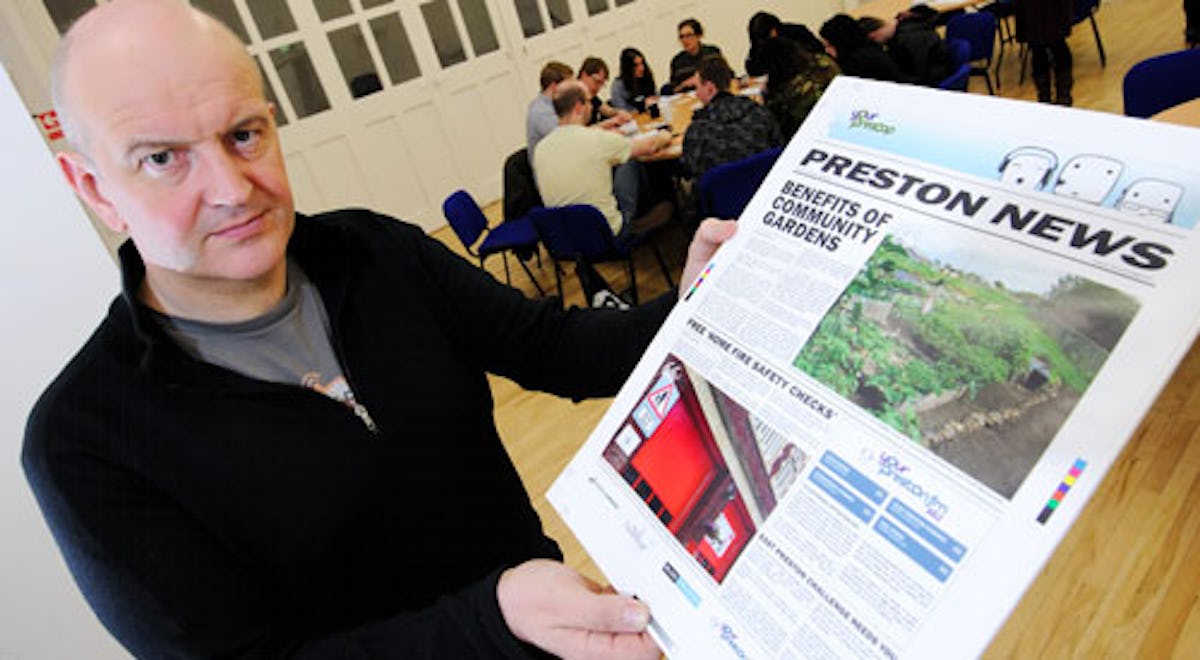