Thanks to public funding by the BMBF (German Federal Ministry of Research and Technology) within the framework of the Carbon Nanotubes Innovation Alliance - CNT, the Fraunhofer IWS Dresden was able to develop a process suitable especially for the mass production of single-walled carbon nanotubes. The single-walled carbon nanotubes are produced inside a reactor during a pulsed arc evaporation of carbon.
The diameters of the produced carbon nanotubes are between 1.0 and 1.6 nm. This corresponds to about 1 / 10 000 of the human hair. After the production the tube length lies in the range of several micrometers. Carbon nanotubes then show a metallic conductivity or semiconductivity depending on their diameter. The proportion of semiconducting to metallic conducting carbon nanotubes is in general between two thirds and one third. This proportion, however, can be specifically varied with the process developed at the Fraunhofer IWS and is yet another characteristic feature of the process. Moreover, the carbon nanotubes have a very low defect density. So there are hardly any defects with the hexagonal arrangement of the atoms 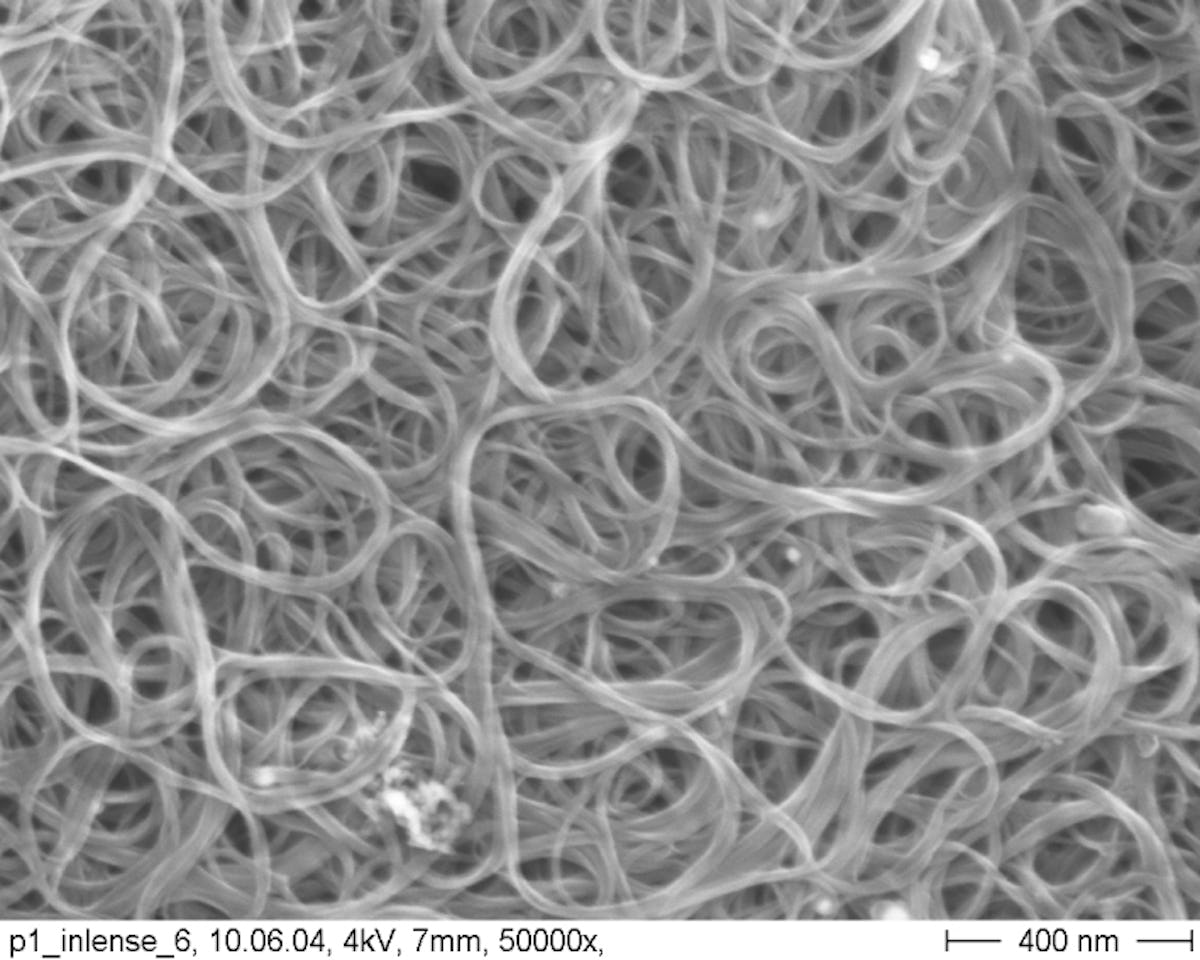 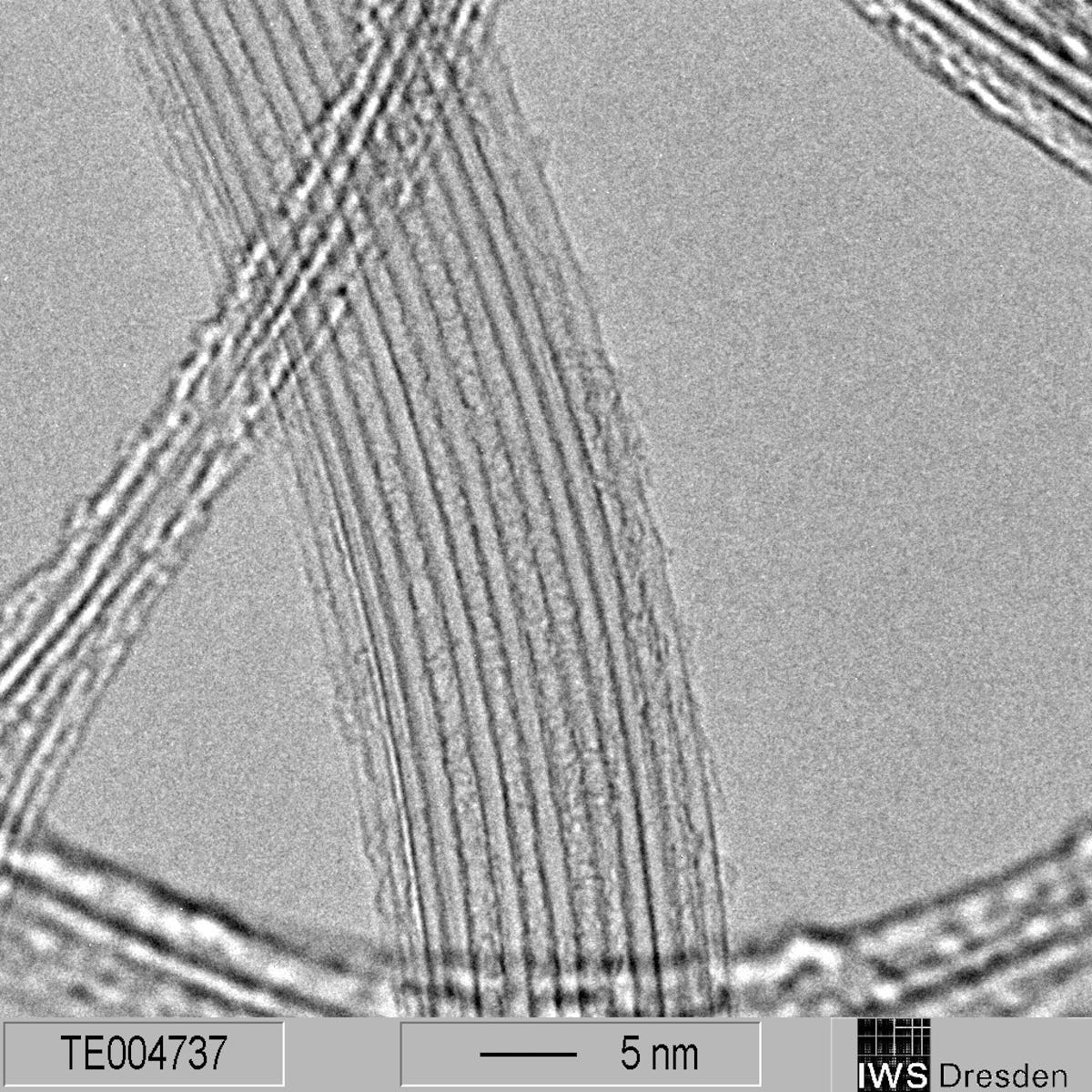 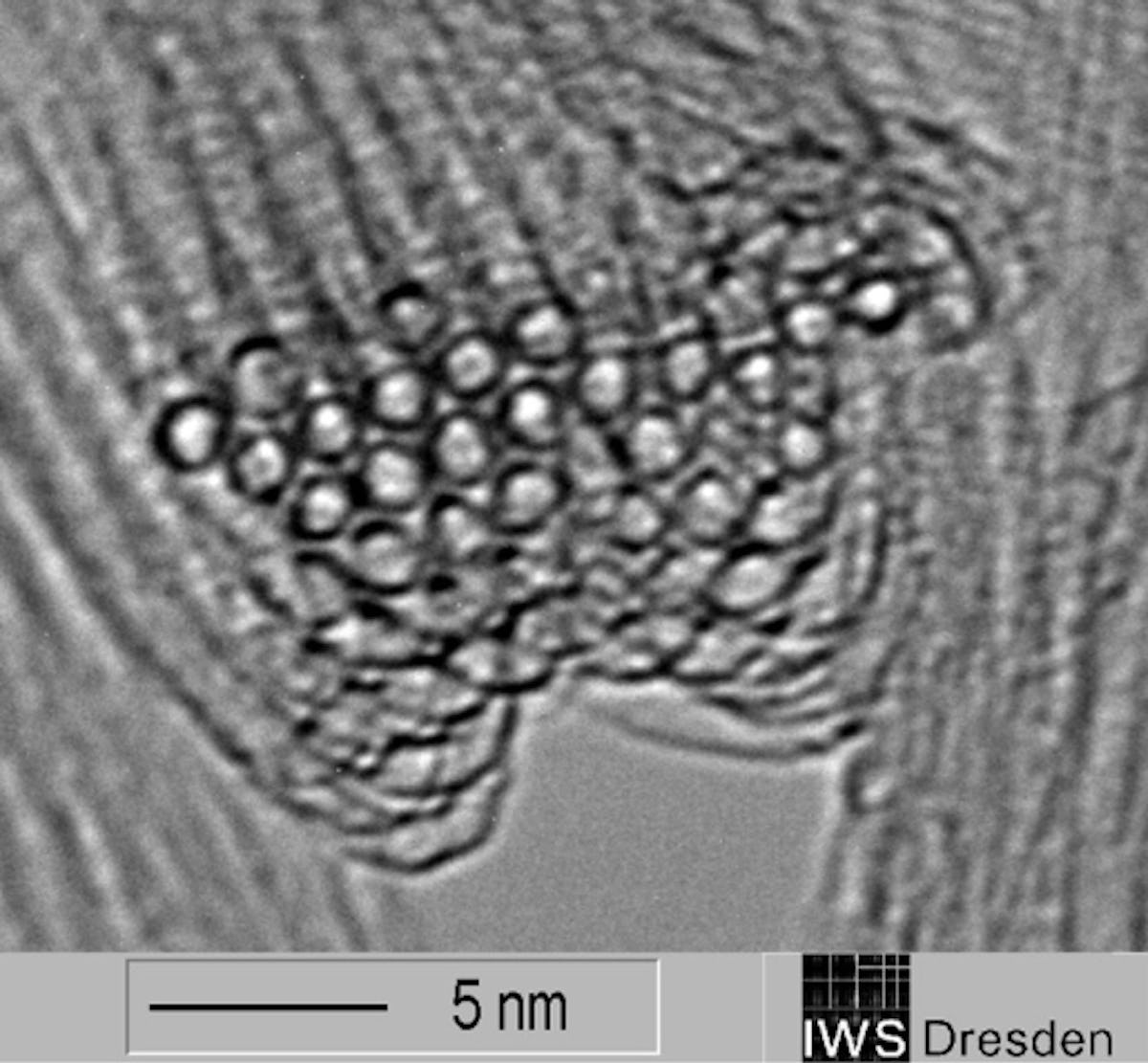 .
The results presented here are based on research and development projects, which have been funded by the German Federal Ministry of Research and Technology (BMBF) within the "Carbon Nanotubes Innovation Alliance - CNT" supported by the "Projektträger Jülich" (PTJ) who is responsible for running the project.
For more information attend Printed Electronics Asia in Tokyo, Japan on October 2-3 - the key event to learn and network with the leaders in printed electronics in Asia. See Printed Electronics Asia, October 2-3, 2012 to register early for the best savings.