High frequency transistors, the core of modern information and communication systems, have been recognized from the very beginning as one of the most promising fields of applications for graphene having the potential to significant outperform transistors based on Silicon and III/V semiconductors in terms of speed. This large expectation has mainly been fuelled by graphene's outstanding charge carrier mobility, the large saturation velocity and the 2D nature giving prospects for ultimately scaled devices.
After the realization of the first top-gated graphene transistor in 2007 by researchers at AMO GmbH the performance of graphene based HF-transistors has improved tremendously. Nowadays, record graphene transistors fabricated by researcher at the UCLA show a cut-off frequency ft of 300 GHz and 420 GHz at gate lengths lg of 140 nm and 67 nm, respectively. These values are significantly larger as the ft values obtained in silicon transistors (140 GHz and 250 GHz at similar lg) and comparable to those in the best III/V semiconductor transistors (300 GHz and 400 GHz at similar lg).

Therefore the prospects are excellent for graphene transistors to break the frequency limits of established materials within the near future. This would enable novel fields of applications not conceivable with state-of-the-art technologies ranging from ultrafast data-communication to spectroscopy. Beside its already proven potential in high-frequency electronics graphene is also expected to revolutionize plastic electronics, as graphene is highly flexible and solution processable, while avoiding the major drawbacks of organic semiconductor materials as low charge carrier mobility and the chemical reactivity. It is thus expected that graphene could be pivotal for plastic electronics towards applications in the field of high-performance electronics and communications.
Beside single graphene transistors also different kinds of integrated circuits have already been realized using graphene transistors including voltage amplifiers (IBM), inverters (Politecnico di Milano) or non linear devices like mixers (IBM). Considering the still early stage of graphene electronics, this is already a rather impressive progress. However, although the speed of single graphene transistors is competitive to the current state-of-the-art, the performance integrated circuits based on graphene transistors lack far behind as they show functionality only at a couple of GHz. Additionally the complexity of graphene based integrated circuits is still very limited, involving only one or two graphene transistors.
To overcome the relatively poor performance and low complexity of state-of-the-art graphene based integrated circuits huge efforts in developing and optimizing the process technology are still needed. It is especially required to reproducible control the specific properties of graphene transistors during processing and circuit fabrication in order to make them highly predictable for circuit design and simulation. Additionally routes for a stable doping of graphene towards n- or p-type behaviour and for device passivation are required. Beside these engineering issues also the intrinsic properties of graphene are rather problematic for circuit design, especially the zero band gap nature.
In normal semiconductor materials drain current saturation is easily achievable by pinching off the channel. This leads to a low or even vanishing output-conductance and consequently to a high intrinsic voltage gain. In graphene transistors a pinch-off is not possible, due to the absence of a band gap. Therefore efforts are also needed to reduce the output conductance in graphene. So far different ways have been pursuit in order to overcome this bottle neck, like increasing the dielectric coupling of the graphene to the gate electrode, optimizing the interface between graphene and the dielectric, reducing the contact resistance or the introduction of a small band-gap to the graphene. Resulting graphene transistors showed a significantly reduced output-conductance and amplifier circuits were realized having a voltage gain up to 14 dB (Politecnico di Milano) and 18 dB (AMO). Also the operation of graphene based voltage amplifiers at GHz frequencies has been proven (IBM).
In the end graphene transistors currently look extremely promising for revolutionize both, high-frequency electronics and plastic electronics, especially as the expected performance has been proven recently at least in single devices. However, the major crux for becoming a real player in the semiconductor universe will be the move from the single device level towards sophisticated integrated circuits, which will require extensive efforts not only from academia but also from industry. 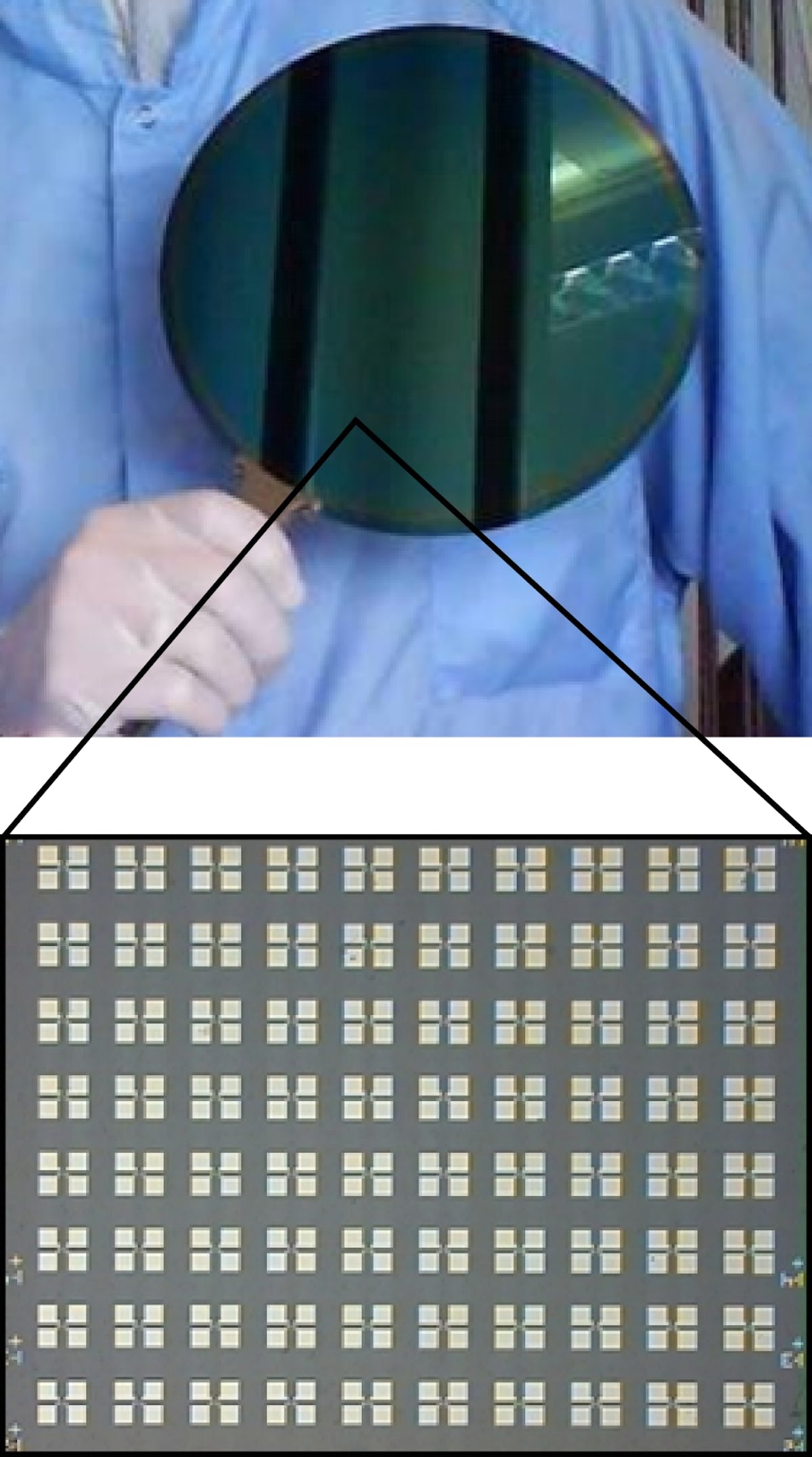 Bio:
Daniel Neumaier received the PhD degree in 2009 from the University of Regensburg. From 2006 until 2009 he worked at the University of Regensburg in the field of III/V spintronics. Since 2009 he his head of the Graphene-Group at AMO GmbH, a research foundry located in Aachen, Germany. He has managed several national research projects on graphene, has been the coordinative manager of the STREP project GRAND and has been leader of the carbon-electronics task in the NoE Nanosil. Daniel Neumaier will be the leader of the work packages High-Frequency Electronics of the Graphene-Flagship Project.
For more attend the forthcoming events:
Printed Electronics Europe, Berlin, Germany, April 17-18 2013 .
Graphene LIVE! April 17-18 Berlin, Germany
Guest write, Dr Neumaier, AMO GmBH