The world has experienced miraculous developments during the last decade harvested from fullerenes, carbon nanotubes (CNTs) and today graphene. After the first scientific breakthrough, we have obtained major industrial achievements in that area however still there is an uncertainty about how and where we will go with carbon nanomaterial based real consumer products and "directly-usable" technological tools/processes. Apart from many other material classes, this is especially surprising because carbon nanomaterials offer infinite possibilities of amazing physical and chemical phenomena. But when one wants to utilize them for our real-world, there are only a few successful results in the commercial market, even in scientific literature.

Apparently, integration/coupling of ultra-high performance values of carbon nanomaterials to macro-sized, daily used structures is the major barrier in that field. As one of the most interesting examples, graphene and CNTs have the highest known mechanical strength in nature, however in nanocomposites, they can serve only as "high quality filler" showing minor mechanical enhancement in comparison to traditional materials.
A more successful area is electronics, there, the potential of graphene and CNTs can be used efficiently to some extent such as conductive polymers and inks for printed electronics (See Fig. 1). However, still these materials are just "metallic fillers" and we cannot talk about any extraordinary electronic behavior of graphene or CNTs, for example controlled semiconductivity. Chemical applications like supercapacitors or nanocatalysts are among the most promising research directions for carbon nanomaterials but we are far away from, for example, hydrogen storage.
Well, do we know if we could succeed to really integrate these nanomaterials to macro-systems? In fact, yes, in contrast to above picture, when carbon nanomaterials are coupled to macro-systems, even partially, enormous performance levels could be achieved easily like carbon nanotube fibers (1), graphene electronics (2) and advanced catalysts for fuel cells (3). 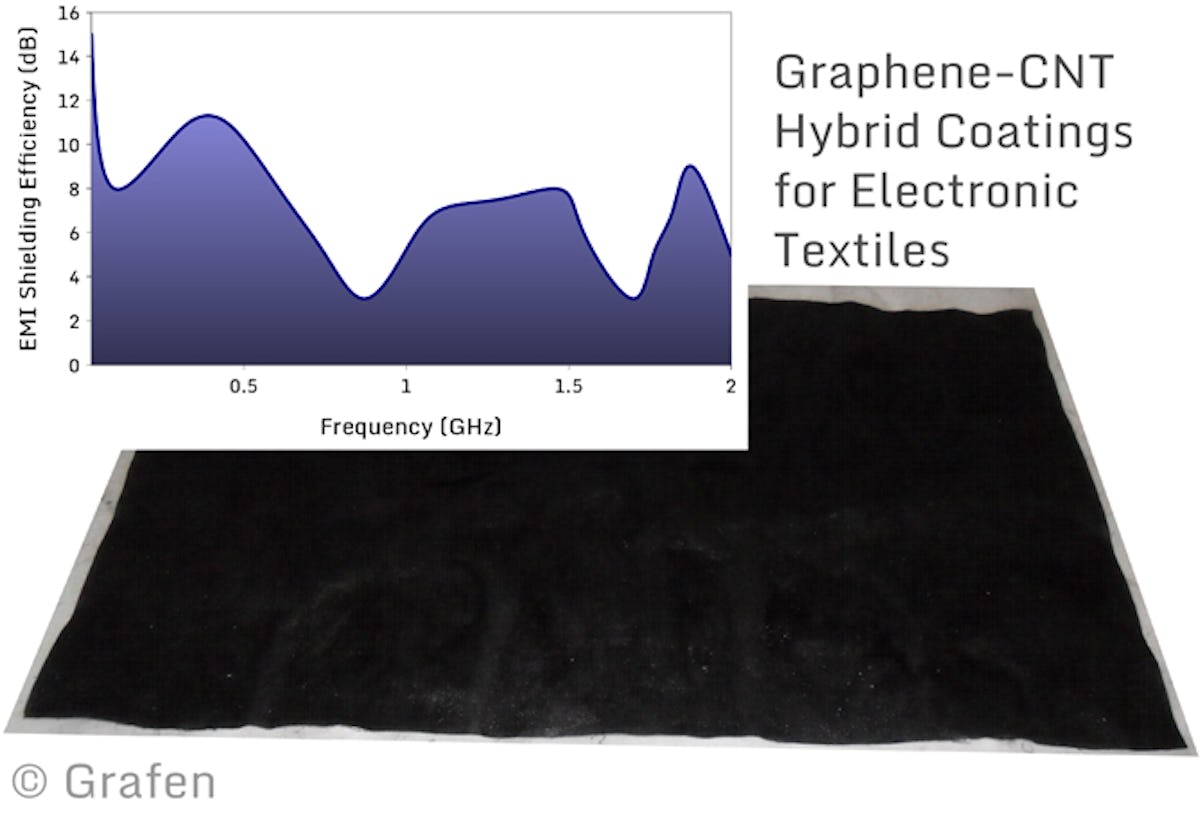 Figure 1. Electronic textiles developed by Grafen Chemical Industries Co. using layer-by-layer printing of Graphene-CNT conductive hybrid ink.
So, what is the meaning of integration problem? Clearly, there is no issue related to carbon nanomaterials themselves, they show excellent properties which were all unknown to humanity before. Fundamental problem is related to that we insist to employ these novel features by traditional fabrication approaches.
For example, today, most scientific research and industry uses thermoplastic compounding to prepare carbon nanomaterial based polymer composites like injection moulded parts for automotive, extrusion for plastic sheets etc. with quite old techniques (e.g. direct mixing in extruder) which probably never could give thoroughly dispersed and reinforced nanocomposites. Or, for example, frequently we try to fabricate transparent conductives just by spraying graphene suspensions onto ordinary substrates.
Colloidal procedures such as dispersing, separation or purification which are though crucial and universal for successful results in every industrial implementation of carbon nanomaterials, are treated even worse. Neither industrially nor scientifically, we do not know much on surfactant/solvent formulations and ultrasonic processing which are widely used in this field and we choose to proceed with traditional surfactants/solvents and dispersing techniques. Combination of these problems results in weakly fabricated nanocomposites and nanomaterial formulations, faulty design of nanodevices, and of course unsatisfactory performance values which are considerably lower than the expected ones.
Briefly, usage of "old-school" fabrication approaches prevents gain of actual success of carbon nanomaterials, then this retards the penetration of carbon nanomaterial based products into the consumer markets making a negative impression to professional society (academia and industry), consequently it limits the required investment to that area. So, wherever the area, we must consider novel fabrication approaches to integrate carbon nanomaterials to our real world, with an ultimate target to develop totally new materials consolidated in bulk from pure graphene or CNTs.
References
(1) Behabtu, Natnael, et al. "Strong, Light, Multifunctional Fibers of Carbon Nanotubes with Ultrahigh Conductivity." Science 339.6116 (2013): 182-186.
(2) Bae, Sukang, et al. "Roll-to-roll production of 30-inch graphene films for transparent electrodes." Nature nanotechnology 5.8 (2010): 574-578.
(3) Liang, Yongye, et al. "Co3O4 nanocrystals on graphene as a synergistic catalyst for oxygen reduction reaction." Nature materials 10.10 (2011): 780-786.
A Brief Bio for İbrahim Mutlay
Ibrahim Mutlay who is the founder and Chief Science Officer of Grafen Chemical Industries Co. (GCI) started his industrial research efforts 10+ years ago to develop carbon nanotube based fibers. Extensive Research & Development in this field gave GCI well grown scientific infrastructure and pilot-scale carbon nanotube development lines. At 2007, GCI expanded its research directions into the immature graphene field and quickly strengthened its position owing to previous experiences. Today, GCI with its skilled Executive and International Advisory Boards along with 50+ full-time employees is a major technology developer in the field of advanced material sciences involving not only carbon nanostructures but also natural and man-made nanomaterials, functional polymers and fine chemicals.
GCI is headquartered in Ankara, Turkey.
For more attend the forthcoming events:
Printed Electronics Europe, Berlin, Germany, April 17-18 2013 .
Graphene LIVE! April 17-18 Berlin, Germany
Guest Writer: Ibrahim Mutlay, Grafen Chemical Industries Co., Turkey.