On Wednesday 17th April 2013 at the IDTechEx 2013 Printed Electronics Europe Conference and Exhibition, PST Sensors announced the commercial release of the first new type of transistor in 65 years.
The new device, which has been termed by its inventors as a "current switching transistor" is unlike any other transistor because it works as a two-way or double-throw switch. Like other transistors, it has three terminals, called the emitter or source, base or gate, and collector or drain, and has a transfer resistance between any two pairs of terminals. But unlike other transistors, which simply control the current between the emitter and collector, in the new device applying a signal to the base switches the direction of the current from between the base and the collector to between the emitter and the base - just like rotating the contact mechanically in a two way switch.
"The fabrication of a completely new electronic component is a remarkable development in the evolution of semiconductor components, especially one which can be produced by printing using only two inks - silicon and a conductor" stated Raghu Das, CEO of printed electronics research company IDTechEx. He further commented "the new way of switching opens up many possibilities for developments in transistor logic, power management and printed display technology". For example, a single transistor can be used as a logic gate on its own, or the transistors can be used to control high voltage ac electroluminescent displays.
The current switching transistor was developed in the NanoSciences Innovation Centre at the University of Cape Town using the same printed silicon technology behind PST Sensors successful temperature sensing portfolio. At the basic science level it represents an important breakthrough, which is currently under review for publication by a major international Physics journal.
It turns out that the unique behaviour of the transistor is governed by the same physical processes, controlling the transport of charge through the silicon nanoparticle network, as those used in PST Sensors temperature sensing systems. This is a totally different mechanism to the control of the electrical current in a traditional transistor. Although in the version produced by PST Sensors, these properties arise from the printed silicon material, the scientists point out that the same effects can be achieved using conventional semiconductor fabrication, with other printable semiconductors, and even using individual nanoparticles and nanotubes.
See the following video: 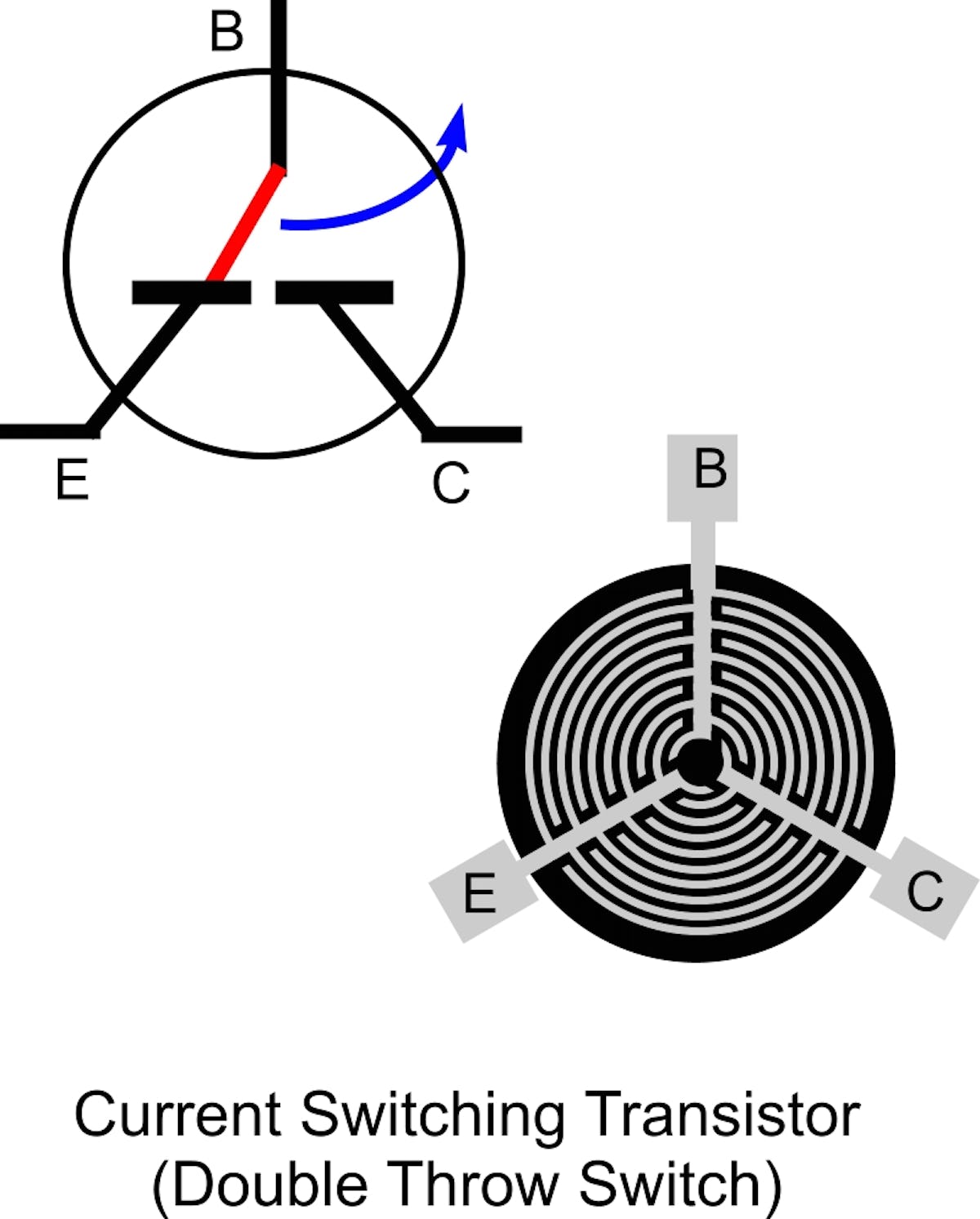 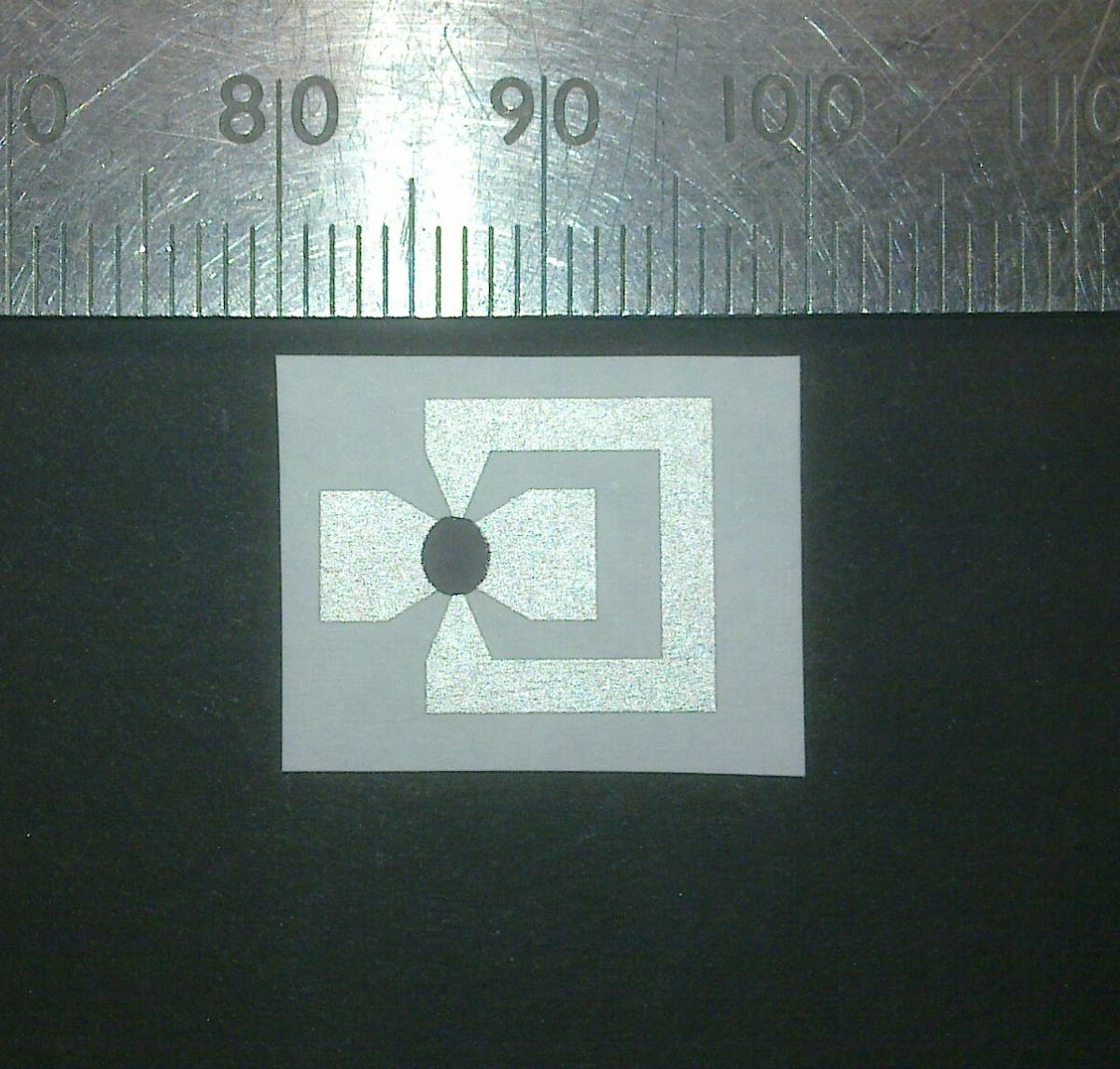 About PST Sensors
PST Sensors is a multiple award-winning technology company which sells the ability to put temperature sensors into everything, anywhere. It was founded in November 2010 to commercialize the IP portfolio for its unique printed silicon technology.
Contact:
David Britton CTO, David.Britton@PSTsensors.com

New Wearable Technology - For Plants
Electronics Grow on Trees Thanks to Nanocellulose Paper Semiconductors
Self-Healing Materials for Robotics Made from Jelly and Salt
Wrapping Droplets in Graphene for Printed Microchips, Wearable Sensors