The PAELLA (PAper Electronics Low-cost Applications) project was initiated in 1998 at ACREO, a Swedish industrial research institute in microelectronics and optics. The aim with the project is to extend the existing use of paper. In this context paper is actually wood-fibre based paper or products made thereof (coated/uncoated paper, cardboard, corrugated cardboard, laminates, packages etc.). Most of the technologies that were developed in the project can, however, be applied also on plastic substrates.
The supporting companies are M-Real, SCA, Stora Enso, TetraPak, AGFA-Gevaert and Vinnova. Not surprising the first four are among the worlds greatest producers of paper and packages. Vinnova is the Swedish Agency for Innovation Systems which finances research and development in technology, transport and working life.
Paper making and the conversion of paper into different products have a long history. Several processes have been developed- graphic printing, coating and laminating to mention a few. Most of them are adopted to large scale production and proceed at high speed in a reel-to-reel fashion. The PAELLA project is founded on the idea to realise electronics by use of well established ennobling processes in paper conversion. Combining the existing technologies with novel materials such as conducting polymers it will be possible to fabricate electronics at high speed to an extremely low cost.
"We have developed several manufacturing processes for electronic devices and for the integration of devices into systems. Some of the building blocks that are part of the PAELLA toolbox are described below. The printing technologies that we use are screen printing, flexo printing, offset printing, stencil printing and others. Due to the high demands on cost we do not use photo lithography, vacuum steps or any other expensive technology at all. Accordingly, the performance of the electronics is limited. Our technologies are developed to extend the existing use of paper and will create their own markets or find their way to established markets where the balance between cost and performance allows for competition. Aiming at large scale production we must carefully consider impacts on the environment from the materials and processes used. ¡§Environmentally friendly¡¨ are therefore keywords that guide the project as much as ¡§low-cost¡¨ and ¡§reel-to-reel¡¨. As the technologies we develop mature market-pull will guide the selection of applications. We intend to take our technologies to the market in close collaboration with a wide range of industrial companies ¡V suppliers as well as end users. Below some of our activities are described."

Figure 1. EAS tag patterned with use of the dry phase patterning method.

We are developing a method for dry phase patterning of aluminium foil laminates. Using the dry phase patterning method we avoid wet etching and it becomes possible to use paper as a laminate carrier. Besides, the recycling of aluminium laminated packages is a well established process. We have patterned 1 to 20 µm thick foils laminated onto polyester or paper, see Figure 1. The path rate is ~50 m/minute. The resulting conducting lines have a surface resistivity of < 1 Ohms/sq and a resolution of ~250 µm. Possible fields of applications are antennas and LC-circuits.

Both passive and active devices were made. We have shown that coils and capacitors can be made on paper substrates by use of reel-to-reel techniques. An all-printable diode for rectification at high frequencies is being developed. We have demonstrated that we can use this device for updating of an electrochromic display (see 0) at 118 kHz. Moreover, we are developing printable sensors, diodes for use at lower frequencies and transistors.

Two kind of paper display technologies based on electrochromic and thermochromic inks respectively are developed. Both inks have two states possessing different colours. The electrochromic ink is bi-stable, that is, it is energetically stable in both states. Power is only added when the ink is to be flipped between the states. The thermochromic ink will spontaneously end up in one of its states in order to keep it in the other state energy must be added continuously. The material cost is in both cases <1 Euro/m2.
Thermochromic inks were used on corrugated boards and fine paper, occasionally in combination with static (graphic) inks. The switching time from the low to the high energy state is ~1 s.
Electrochromic displays were printed onto both coated and laminated paper qualities. One example is shown in Figure 2 below. The typical power required to update the display is on the order of mW and the required voltage is 1.5 V. The displays can be updated by use of a number of different energy sources such as for instance printed batteries or (wireless) inductive coupling. 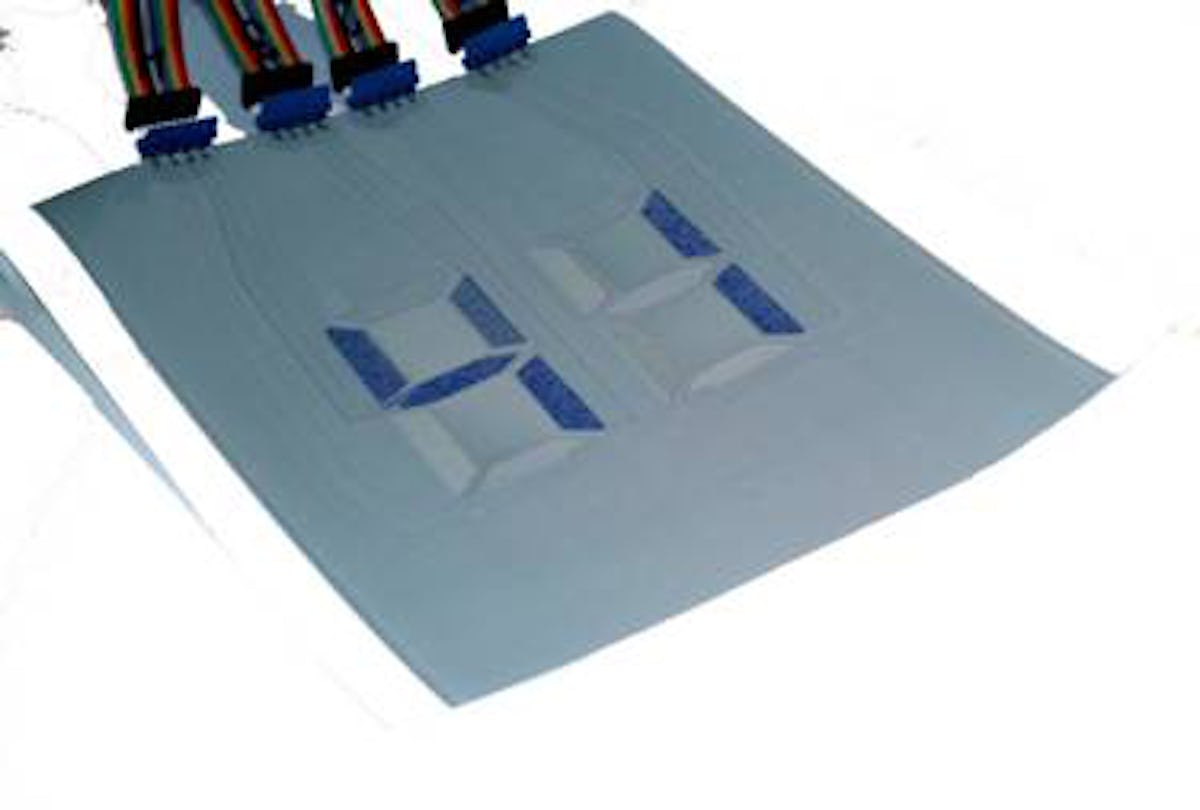 Figure 2. Seven segment display printed with bi-stable inks.
Apart from the display technologies we are investigating applications within the fields of sensors, communication, EAS and RFID.
For more information see www.acreo.se.