Explosives detection is important for ensuring the safety of public spaces, transportation and water systems, but it can be challenging to carry out. Now scientists report in the journal ACS Nano a new step toward a more efficient monitoring method that uses quantum dots to quickly sniff out and identify five dangerous compounds, including the powerful explosive hidden in "shoe bomber" Richard Reid's footwear.
Sensor technology has come a long way in recent years, particularly in the biomedical field, which introduced nanoparticle-based, array systems for disease diagnosis. Scientists are now using a similar approach to find explosives. Fluorescent, semiconducting nanoparticles called quantum dots have emerged as a tool to accomplish this goal, but few of the current devices can tell the difference between various explosive compounds, which is key to dealing with them appropriately. Ivan P. Parkin, William J. Peveler and colleagues wanted to see if they could meet that need.
The researchers combined three different-colored quantum dots and tested the mixture against five explosive compounds, including TNT and pentaerythritol tetranitrate (PETN), the explosive Reid used. Within 10 seconds, the explosives bound to the quantum dots in different ways, changing the fluorescence and creating identifiable fingerprints for each. The researchers conclude their approach could be applied to monitoring procedures for improving the safety of public spaces.
The authors acknowledge funding from the Engineering and Physical Sciences Research Council of the U.K.
Source and top image: American Chemical Society 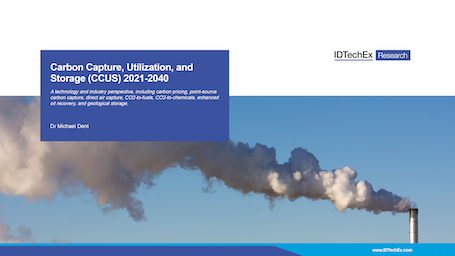