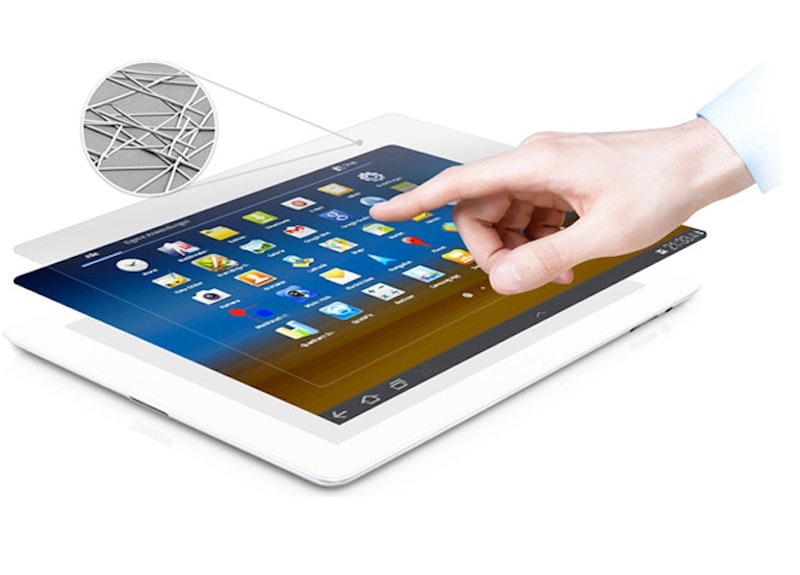 Cambrios Technologies Corporation has executed a California Assignment for the Benefit of Creditors on February 22, 2016. Development Specialists, Inc has been selected to and is acting as the Assignee for the Benefit of Creditors.
By operation of this Assignment, all of Cambrios' assets were transferred to the Assignee for the purposes of sale and/or liquidation. The Assignee will market the assets in a manner to maximize value for the creditors and stakeholders of the Company.
Mr. Steve Victor, a senior Managing Director of DSI, indicates that Cambrios is another example of a high tech venture that simply could not raise enough capital to sustain its operations. "Cambrios made a great go of it." Prior to the Assignment, Cambrios was a world leader in low cost transparent coating solutions made from silver nanowire technology. It produced one of the industry's highest optical quality transparent conductive silver nanowire inks for roll-to-roll processing. Cambrios' key product is ClearOhm®. Applications of ClearOhm® include flexible/bendable touch screens, EMI shielding, LCDs, ePaper, OLED lighting and thin film photovoltaics.
The Assignee has scheduled a sale of the assets, including the portfolio of approximately 80 patents and 200 patent applications, along with the Company's fixtures and equipment, for March 16, 2016, in the offices of Sheppard Mullin Richter & Hampton LLP. Interested bidders will need to qualify, which will include posting a $1 million refundable deposit and demonstrating the ability to close the sale within 48 hours of the end of the auction. The sale will be on as-is, where-is basis, without representation or warranties by the Assignee.
If so, then the Assignee is confident that this will be borne out through the sale process. "Perhaps Cambrios' product and processes were just ahead of their time." Victor added, "Prior to the Assignment for the Benefit of Creditors, the Company had been engaged in a marketing effort. Significant interest was identified but then funds ran out." Victor makes it clear that "the time for window shopping is over, there is no more time for tire kicking - this will be the final sale process."
The net proceeds from the sale(s) of the assets will be paid to the creditors in accordance with the priorities established by law.
Source: Development Specialists, Inc
Top image: Cambrios Technologies Corporation