Every year at CES you are guaranteed to see the latest TVs and gadgets for your home. The 2017 edition was no exception, with the expected emphasis on virtual reality, high dynamic range displays, and voice controlled assistants.
But walking through the exhibition you could also notice there were a significant number of products around air quality. This theme started a few years ago and now makes a regular appearance at CES. From startups to established brands, more and more companies are now using technology to monitor or control air quality.
What technology is driving this trend? Most of these products include one or two environmental sensors that measure the concentration of some of the most common pollutants such as carbon monoxide, volatile organic compounds (VOC) or particulate matter (PM). As sensors become more power efficient and more affordable, they start to appear in consumer electronics.
The products shown at CES can generally be categorized as:
Within the next two years these four categories of consumer product will represent over 50% of the shipment for environmental gas sensors, according to our recent analysis.
Below is a selection of 10 products I saw at CES 2017.

AMS digital sensor can measure both VOC and CO2

Last year ams acquired CCMOSS, a startup specializing in miniaturized gas sensors. This technology is now part of ams' sensor portfolio. The VOC sensor demonstrated at CES can also estimate the level of CO2, which is an important parameter for indoor air quality. 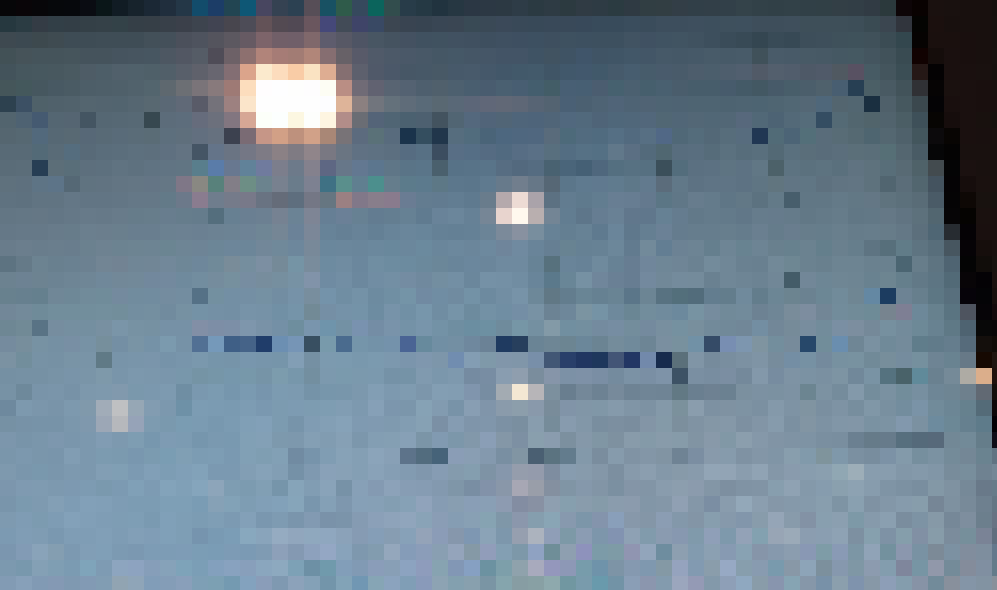 Hisense is probably best known for their TVs (often sold under the Sharp brand in the USA). The Chinese company has entered the smart home business with a range of smart appliances. During CES, they also announced the adoption of Ayla Network's IoT platform for secure connections. 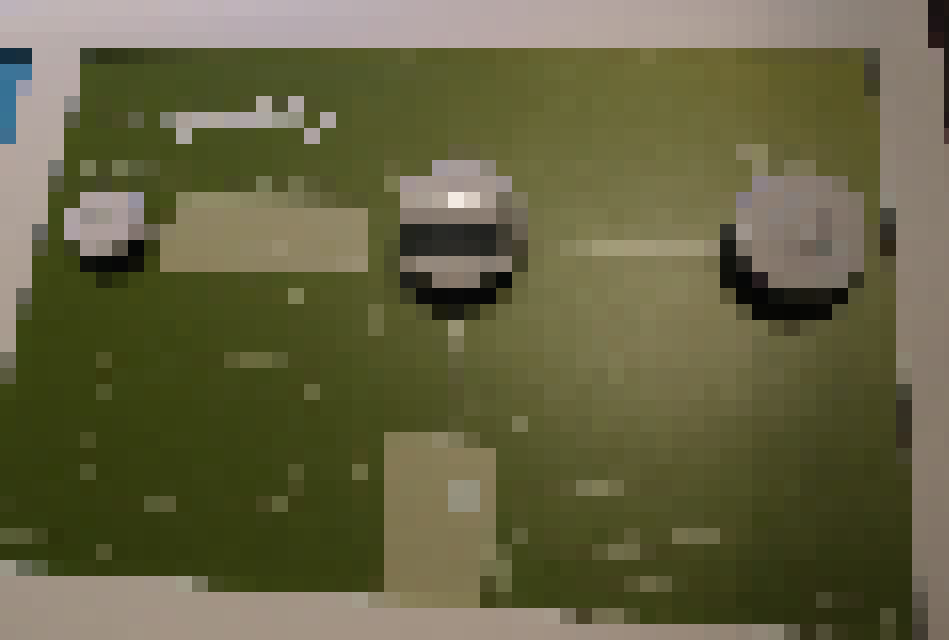 The iBaby Air was crowdfunded on Indiegogo, receiving more than double the target amount. It's important to note that air ionizers are not new to the market and their effectiveness is limited. The company says the device can measure VOC and the lethal carbon monoxide, but it's unclear whether it has a dedicated sensor for the latter. 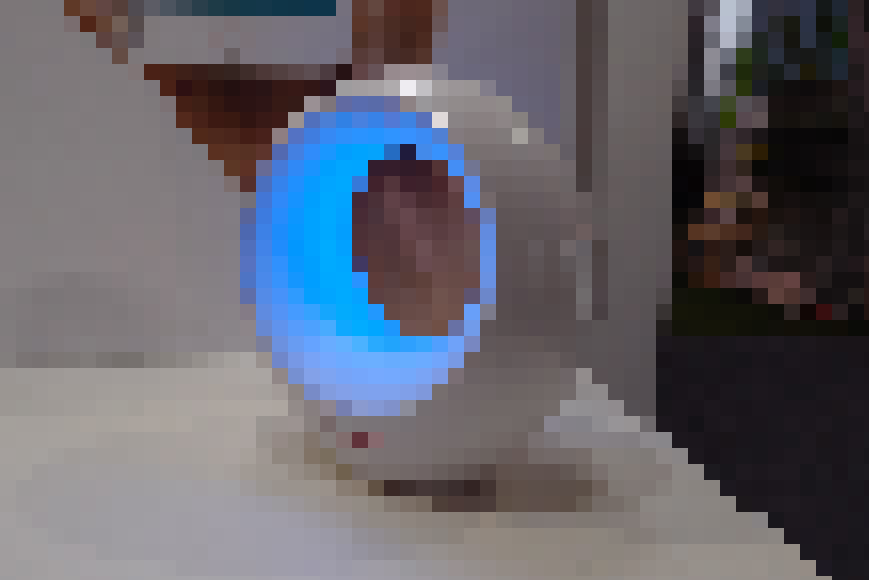 LG Electronics is still struggling in the smartphone market and the company is trying to win in the smart home. The new PuriCare 360 is a premium air purifier with a 6-layer filtering system. Importantly, it comes with sensors, including a PM sensor, which allow you to check air quality on your phone. 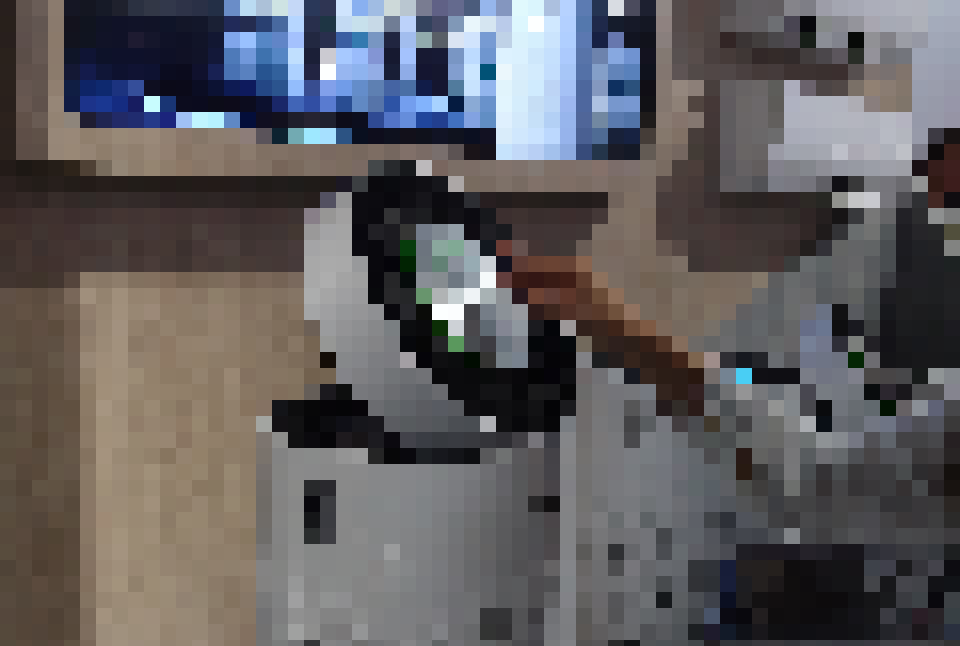 Currently available for Samsung phones, the i-Blades Smartcase features a small VOC sensor at the base. Launching the dedicated app shows you the air quality index calculated from the sensor output. The case has a magnetic connector at the back to add other modules. 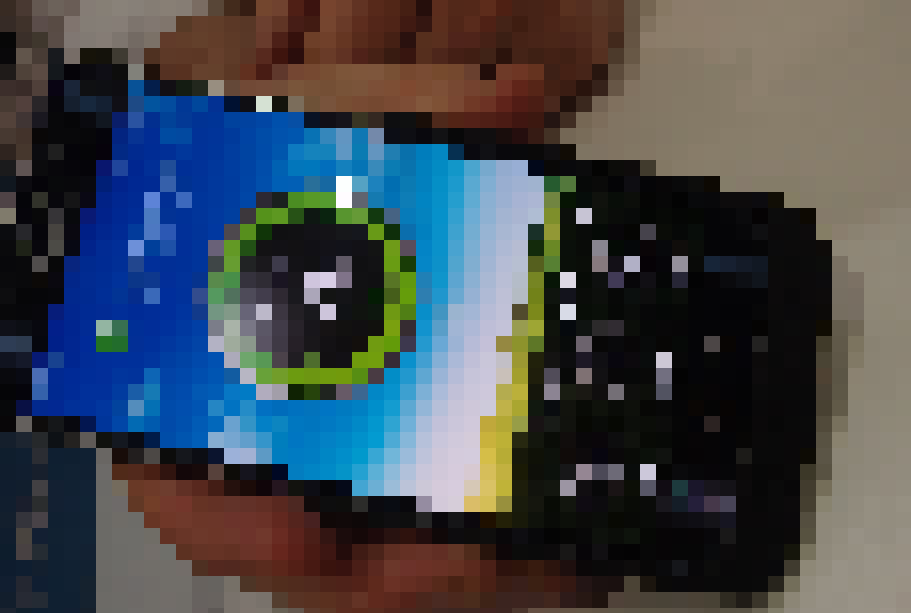 The Sparrow is a small portable device designed to attach on the back of Otter phone cases. Equipped with a low power electrochemical sensor, the Sparrow can alert you when the level of carbon monoxide is life-threatening. In outdoor uses, it sends data to the cloud to build a map of air pollution in your city. 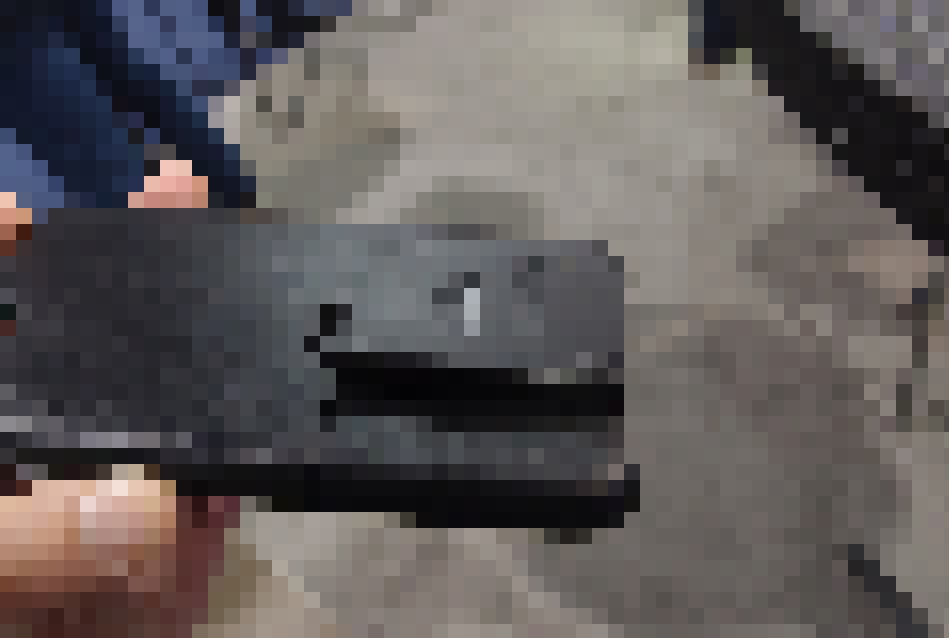 Plume Labs designed the Flow so that you can attach it to your bag. Admittedly it is slightly bigger than some other air quality monitors. The device however comes with multiple sensors and measures PM2.5, NOx, Ozone, VOC, as well as temperature and humidity. 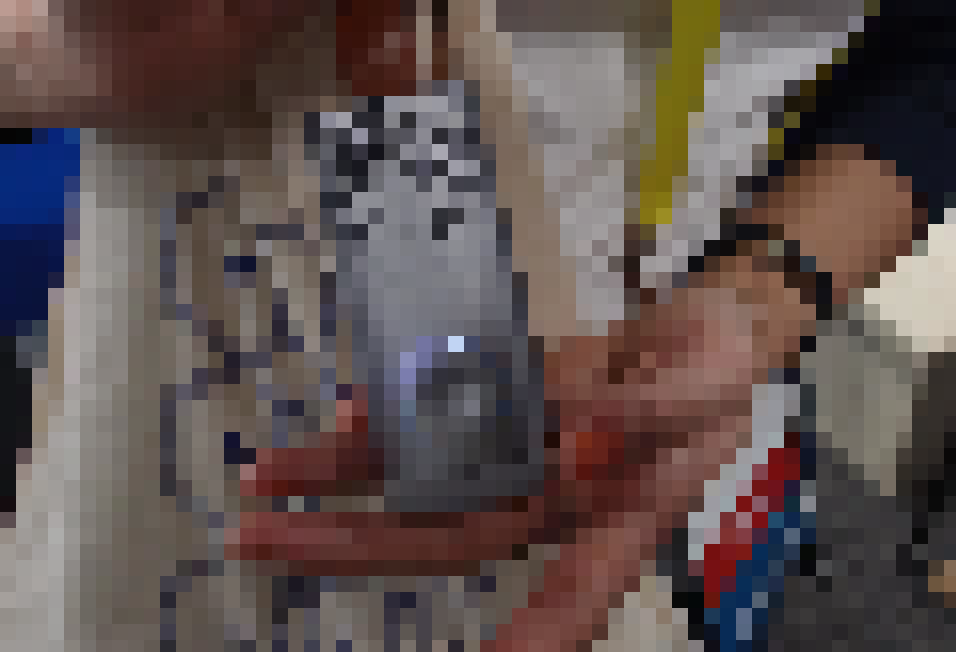 eLichens can forecast pollution levels in your local area

eLichens is working on a smart city solution to enable hyperlocal forecasting of air pollution. At CES the French company demonstrated a wireless module with multiple gas sensors. When deployed across a city, the sensors will send data to the cloud to report air pollution levels at each location. 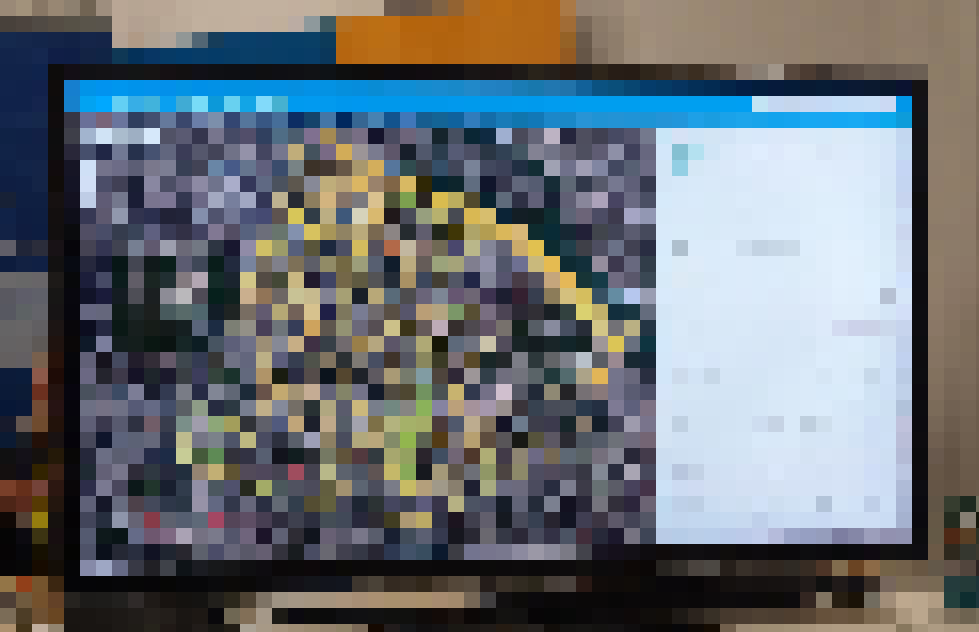 BreezoMeter is a popular provider of air quality data. Using data sets such as satellites, weather stations, and traffic, the company uses big data analytics to show you an air quality map on your phone. During CES they announced the addition of pollen dispersion data in Japan (with Europe and US coverage later in 2017. 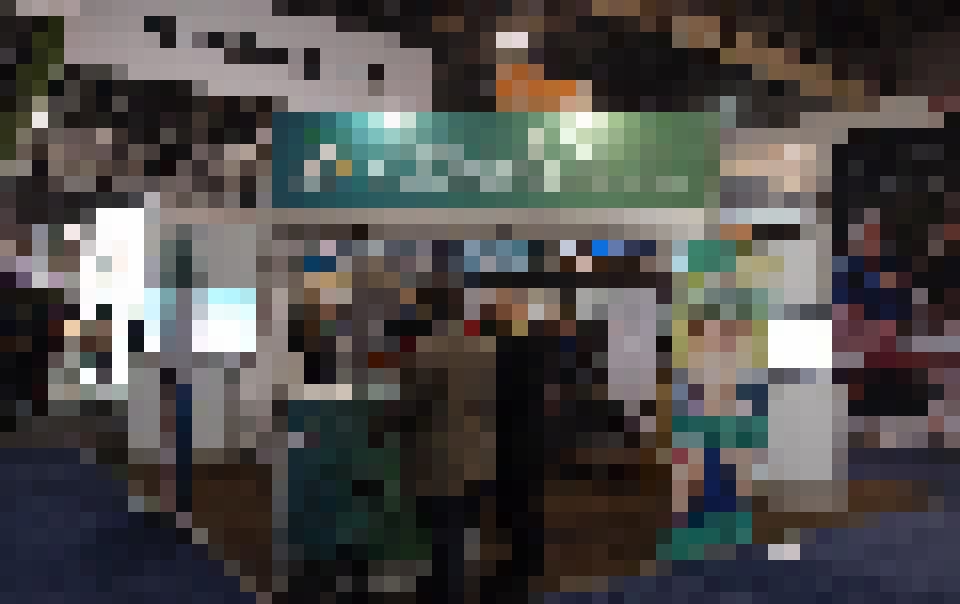 Enerbee has designed an air vent loaded with sensors

Enerbee's latest concept harvests energy from the vibration inside the air vent to power multiple sensors. By measuring VOC and CO2, people in the room can obtain insights about their indoor air quality. The micro-generator uses piezoelectricity to generate a few mW. 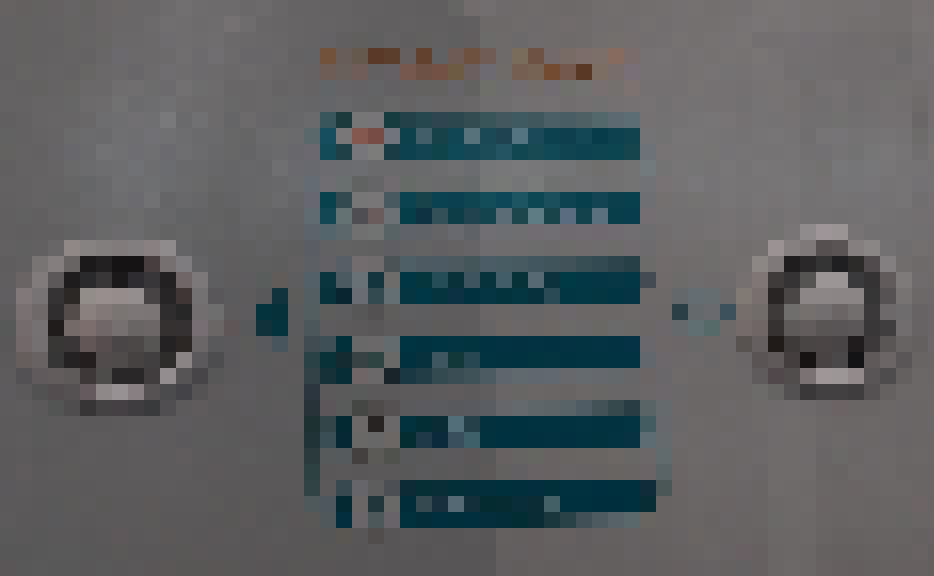