Virtual Reality: To Be or Not to Be?

XR is a term which has become more prominent in the last few years. It encapsulates virtual, augmented, and mixed reality topics. The definition of each of these has become saturated in the past decade, with companies using their own definitions for each to describe their products. The new IDTechEx Report, Augmented, Mixed and Virtual Reality 2020-2030, distils this range of terms and products, compares the technologies used in them, and produces a market forecast for the next decade.
The report discusses 83 different companies and 175 products in VR (virtual reality), AR (augmented reality) and MR (mixed reality) markets. This article specifically discusses the findings on the virtual reality market.
Virtual reality (VR) involves creating a simulated environment which a user can perceive as real. This is achieved by stimulating the various senses with appropriate signals. This is most commonly visual (via displays and optics) and auditory (via headphones or speakers) signals, but also increasingly involves efforts around haptic (touch) sensations. The generation of realistic virtual environments requires the generation of appropriate stimuli and systems to direct how the stimuli should change, whether automatically or due to user interaction. As such, this relies on a variety of components and systems including displays, optics, sensors, communication and processing, delivered via both hardware and associated software to generate this environment.
There are three main groups of VR headset - PC VR, Standalone VR and Smartphone VR. PC VR has a user interface & display worn on the body, but the computing and power are offloaded to the external computer. This is where most of the commercial hardware revenue is made today. Standalone VR is a dedicated standalone device (no tethering) with all required computing and components on board. Finally, smartphone/mobile VR uses the smartphone processor, display and sensors used to power VR experience, with only a very cheap accessory necessary to convert to VR. The report discusses the revenue split for these three sectors in full, and an example image is shown in the figure below. 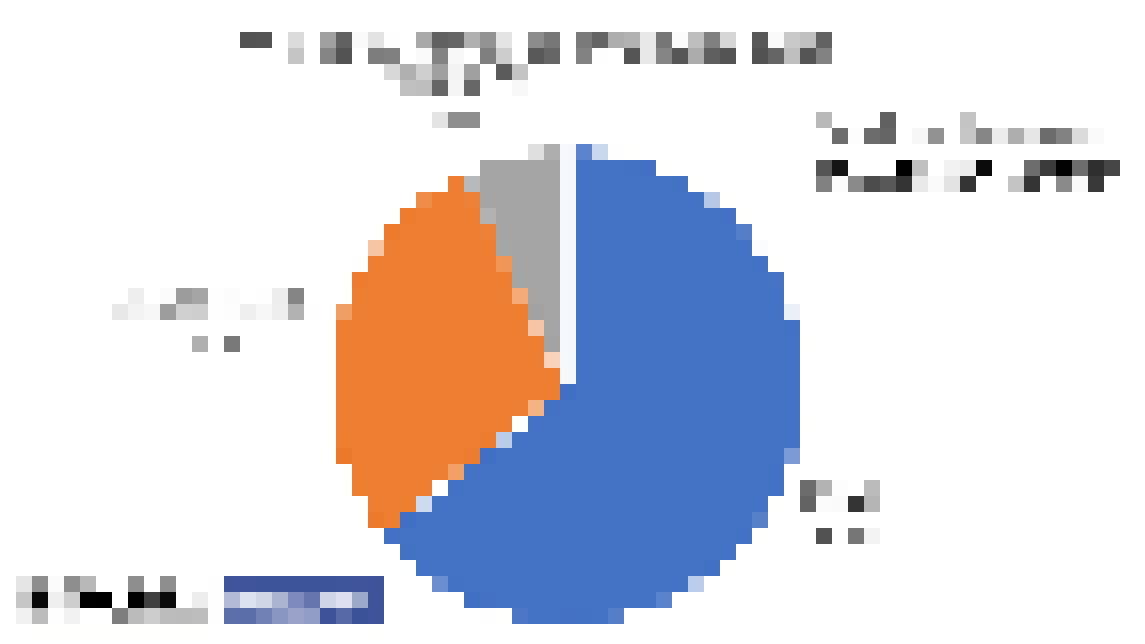 The report discusses the likelihood of a shift in the devices used by consumers, for example from a PC VR to a standalone VR headset. This is because it would provide greater freedom of movement and accessibility for different use cases. One example of a standalone VR product is the Oculus Quest device, released in 2019. This was one of the first devices to be standalone for a gaming purpose, and it has all the heat management and processing systems on the headset itself. Oculus is one of the big players in the VR market, and have a range of products, some of which are shown in the table and images below. 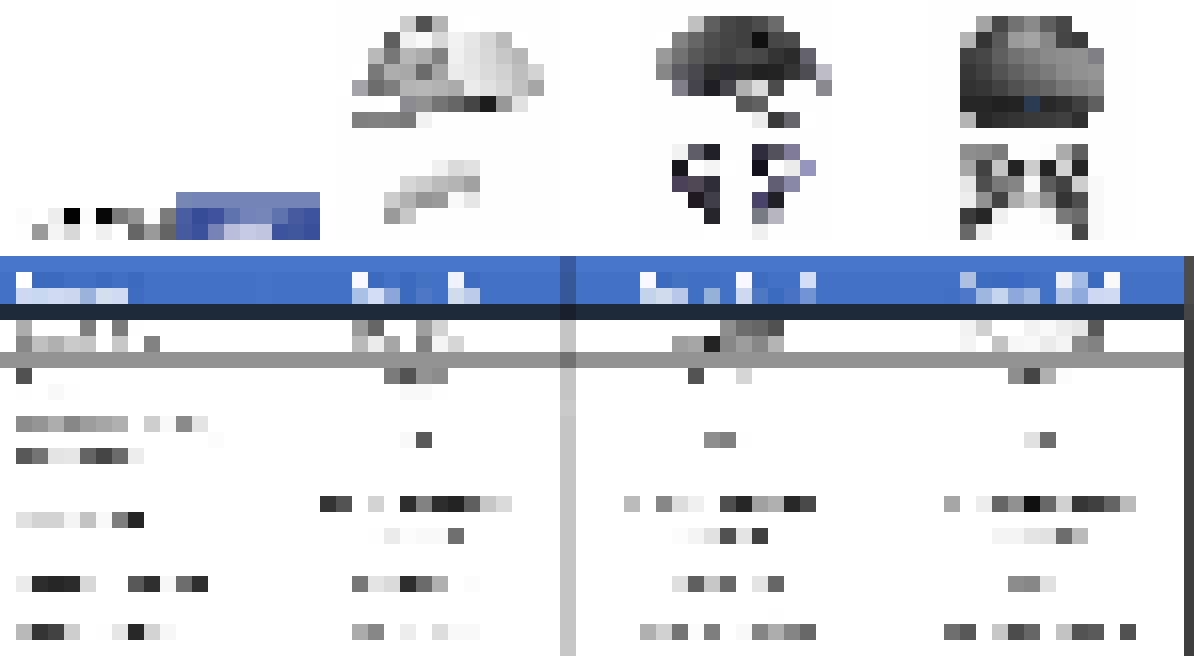 These headsets provide a range of experiences for the user, at different price points. After being founded in 2012, Oculus was bought by Facebook for $2.3bn in 2014, it has continued to grow and produce VR products for a range of markets. Details of the growth of the VR market are included in the report Augmented, Mixed and Virtual Reality 2020-2030 for a range of companies, and their different use cases. The overall market is expected to grow, as shown in the plot below. The full image is available in the report.

VR, AR & MR, as with nearly any technology area, must build on what has come before. The existing wave of interest, investment and progress in the space has been built on top of the technology which has been developed in other areas, for example from the smartphone. Many components in VR, AR & MR headsets, from the displays used, to the sensor integration (from IMUs, to 3D imaging and cameras, and more) to the batteries and power management, and so on, all directly built on the components which were invested so heavily in around the smartphone. This technology is heavily invested, targeting the future potential of XR headsets. Augmented, Mixed and Virtual Reality 2020-2030 provides a complete overview of the companies, technologies and products in augmented, virtual and mixed reality, allowing the reader to gain a deeper understanding of this exciting technology.
Top image: Pixabay