Radio frequency identification where there is a power source in the tag is called active RFID. It was something of a backwater, with frequent million dollar sales only being achieved with tags that act as car clicker immobilizers and with $30 tags and their sophisticated systems for tracking key military vehicles and assets. No longer. Several applications have been above $100 million and it is currently responsible for over 20% of all spend on RFID. New IDTechEx research has determined that the value of sales of active systems including the tags will now grow very rapidly from $0.55 billion in 2006 to $6.78 billion 2016. We have constructed forecasts usefully segmented by frequency, application and many other parameters.

The three primary technologies creating this growth will be Real Time Location Systems RTLS, disposable RFID sensor systems, including ones in the form of Smart Active Labels (SALs) and thirdly sophisticated multifunctional devices. These will serve the burgeoning market demand for tracking, locating and monitoring people and things, driven by security, safety, cost and other factors. Active RFID will create competitive advantage in consumer goods, combat the new terrorism, other crime and threatened epidemics of disease and serve consumers and governments demanding better service, more information, food traceability and condition monitoring. The safety of constructions and risk of natural disasters will be monitored by Ubiquitous Sensor Networks USN, usually as a form of active RFID, and they will assist and monitor the increasing numbers of elderly and disabled.
These needs have been building for some time, but two new facilitators combine to make active RFID a much more practicable solution. They are:
We can now see three phases in the evolution of active RFID.

Source:IDTechEx
Shown below are systems, devices and interfaces that are now - or soon will be - used by active RFID, or combined with it, in small portable devices. 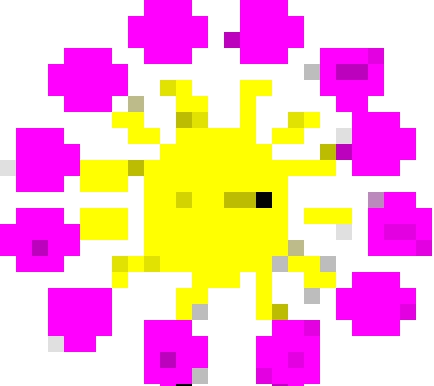 Frequencies in the range 315 to 433 MHz and 2.45 GHz are the most popular for active RFID at present. 2.45 GHz will be increasingly important because of its suitability for RTLS and because of the increased leveraging of ZigBee, WiFi and Bluetooth technology in active RFID. However, 13.56 MHz is the frequency for Near Field Communication NFC and semi-passive RFID sensor devices.

IDTechEx forecast that the global RFID active tag market (including semi-active and semi-passive) will be very different from the past. Sales will now rise rapidly, driven by the many technical advances and the further doubling and trebling of the number of companies and users active in the field. In the next decade, most of the active RFID market will be in the automotive, transportation, logistics, healthcare and military sectors. Systems will be responsible for a much larger part of the whole spend than tags, in continuing contrast to the situation with passive tags.
In 2016, the relative importance of the sectors by value in billions of dollars will be as shown in the figure below, the total market being $6.78 billion. 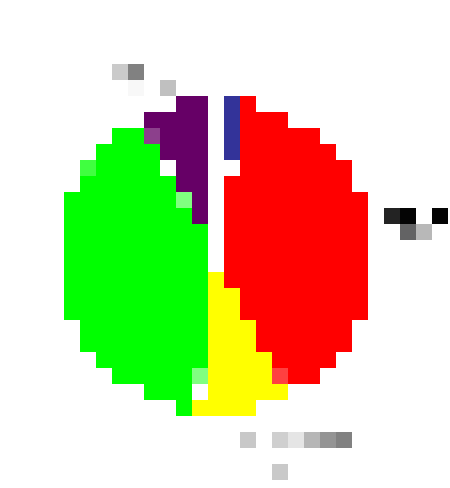 Source: IDTechEx
Some substantial opportunities for active RFID systems including tags in the next ten years are shown below. These are quantified in the new IDTechEx report "Active RFID 2006-2016" 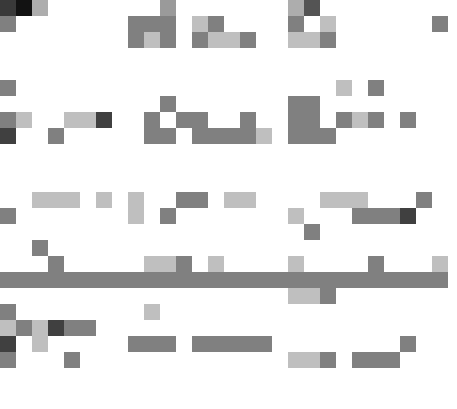 Source: IDTechEx
With all this potential it is little wonder that the number of users and suppliers of active RFID has doubled in the last year. Many of these companies have not been associated with RFID in the past. The following gives some examples, with the location and tracking of conveyances, packages and assets receiving the most attention.

Source: IDTechEx
+ These examples include those supplying various hardware, software or services through the value chain or doing work in order to supply
*Real Time Location Systems RTLS in some or all cases
For more read the new report Active RFID 2006-2016 by IDTechEx.
Learn about Active RFID from Aeroscout, WhereNet, TNT Logistics, Cryovac/Sealed Air Corporation, InfraTab, Dallas Maxim Semiconductor and more at RFID Smart Labels USA 2006 in Boston, MA, on March 28-29 www.smartlabelsusa.com

or at the Active RFID Summit in Autumn www.activeRFIDsummit.com