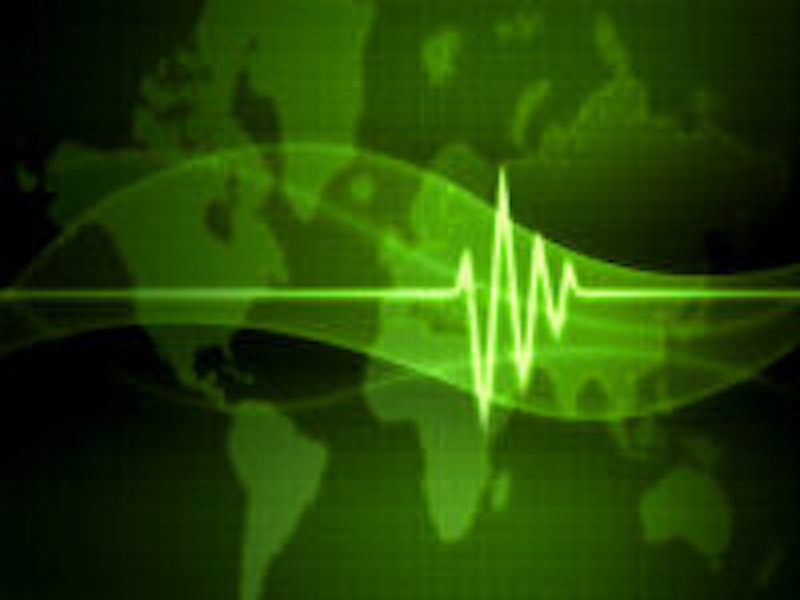 RFID orders are sharply increasing from many quarters. ERG of Australia, with over US$100 million in sales of RFID card systems has just announced two major orders totalling US$40 million, one being in Manila in the Philippines and the other being confidential. They involve card payment systems for mass transit but also the newly popular use of transport Stored Value Cards SVC for a general cash replacement in shops, vending and so on.

On the other hand, label and packaging converters continue to enter the RFID business to meet their customers' demands. "Previously, label printers offering RFID were large corporations with ties to major supermarkets," says one manufacturer of RFID label converting equipment. "Now, smaller label printers have entered into the fold, supplying much lower volumes to satisfy niche markets."

UK-based retailer Marks & Spencer recently is extending its successful item-level RFID tagging from 42 to 120 stores by Spring 2007, on the way to tagging all 350 million items of apparel yearly in 2008.

Sales of active RFID systems, including the tags and labels, is predicted to grow from $550 million last year to $6.78 billion in 2016, according to the IDTechEx report Active RFID. "Active RFID use in military, healthcare and other sectors is moving ahead extremely strongly with individual orders of $30 million and more being recently reported," says Dr Peter Harrop, Chairman of IDTechEx.
In over 100 countries, RFID has become a life to death experience, improving safety, security, efficiency, convenience and cost along the way as the illustration below indicates. Indeed, the IDTechEx RFID Knowledgebase of RFID in action already details such examples in 93 countries. Case entries are now running at double the rate of one year ago.

Source:IDTechEx
However, it is in Thing to Thing communication and in RFID cards that the biggest prizes are being enjoyed.
For more read Contactless Smart Cards and Near Field Communication 2006-2016, and access www.rfidbase.com

for over 2500 RFID case studies.
Attend RFID Smart Labels USA in Boston on Feb 21-22. All delegates receive the IDTechEx report RFID Profit, Fund Raising and Acquisition Strategy, worth $2500, for free!