The OLED lighting market has consolidated in the past year. Panasonic has given up its OLED lighting manufacturing ambitions, despite being the record champion holder only a few years ago. Philips Lighting also recently gave up and sold its IP and assets to OLEDWorks, an American start-up with high ambitions for fully automated manufacturing of OED panels.
None of these events came as a surprise to us and here we summarize why. Our detailed analysis of the OLED and LED technologies, markets and players can be found in our report OLED Lighting Opportunities 2015-2025: Forecasts, Technologies, Players.
The gap is not reducing fast enough
OLED lighting is a solid state technology but is far behind inorganic LEDs in terms of efficiency (lum/watt), cost ($/klm) and lifetime. It is playing catch but reducing the performance differential remains more than elusive despite the remarkable year-on-year performance.
As we advised before, the big challenge facing OLED firms has been one of differentiation. The best bet is going truly large area and flexible. This is however not a sure bet as technology challenges like flexible encapsulation stubbornly persist while new applications need to be imagined and created to develop pull through demand. 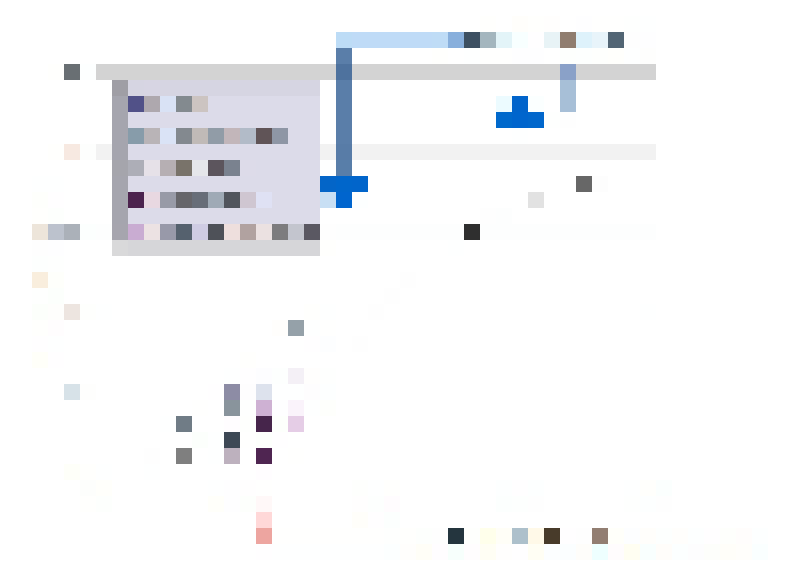 Source: DOE and IDTechEx
Market consolidates
The exit of Philips Lighting came as no surprise. This is because Philips, in our view, made a series of mistakes. It went for rigid glass-to-glass manufacture thus removing flexibility out of the equation. It also went for high brightness OLED panels thereby emphasising a weak point of OLEDs compared to LEDs.
And all along there was doubt about Philips' seriousness: it seemed to price its products not to sell and worried about cannibalising its own successful though heavily commoditized LED business. It was always a hedge bet or insurance policy but one that soon found itself in a dead end (note that Osram also suffers from a similar conflict of interest).
Whether OLEDWorks will now succeed or not depends on the price they paid: a heavy write off by Philips may set OLEDWorks on its way although we remain sceptical. Another key parameter for success will be its ability to create pull through demand by working with the designer and luminaire communities.
Panasonic also decided to cut its losses and pull the plug on its OLED manufacturing operation. This will dissolved its joint venture with Idemitsu Kosan (phosphorescent material supplier). Panasonic too mostly focused on rigid panels although it had just demonstrated a flexible prototype. It still remains loosely focussed on solution processing of OLEDs in tandem with its OLED display works. We however feel that this too will soon fizzle out. It has already cancelled its joint development with Sony on OLED TV.
Last men standing
LG Chem and Konica Minolta are the last men standing. They are both rumoured to have respectively committed $180 million and $100 million to set up production lines. Konica Minolta is in the final stages and is expected to create 1 million panels per month nominal capacity. LG Chem is going for a Gen-5 plant which is now expected to be online in 2017 at the earliest, instead of 2015 as was previously announced.
LG Chem has also aggressively reduced its selling prices to 200 $/klm, which is close to our cost projections released in 2013. This leads us to think that they will either price at cost or at a slight loss in order to simulate demand. 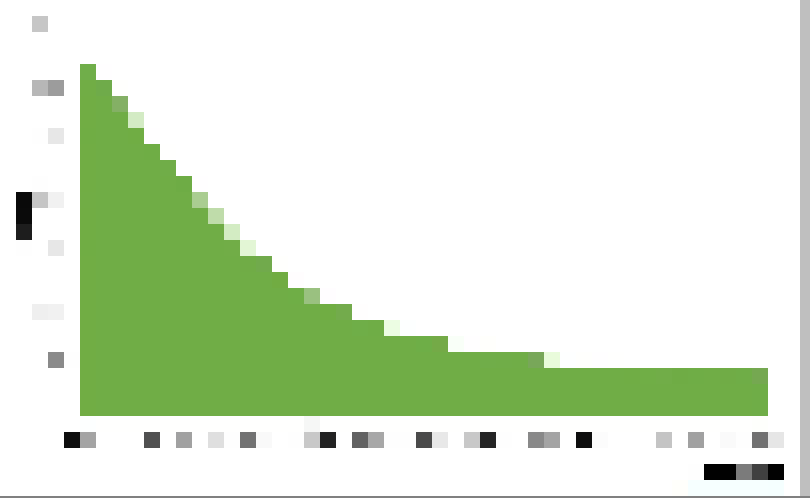 Source: IDTechEx Research report "OLED Lighting Opportunities 2015-2025" www.IDTechEx.com/oled
Both these companies have picked the right strategy by going flexible. LG Chem initially prototyped on thin glass but has now switched to transparent polyamide substrates creating thin (0.33 mm) and light (<8 gram) panels that can bend to a radius of 30mm. This March (2015) LG Chem supplied 2,850 panels to a night club and 1,000 to Seoul National Library.
Konica has even vertically integrated by developing its own flexible encapsulation technology instead of relying on the progress of others. Konica Minolta now creates panels that are 0.33mm thick, weight 4 gram (size 150 by 160mm), and can be bent to a radius of 10mm. This April (2015) they shipped 15,000 to a Tulips Festival in Japan
Neither company also suffers from an internal business conflict (e.g., LED business unit) and only stands to gain from exposure to the great lighting market. Indeed, flexible OLED panels are their way in.
The success of the industry will therefore depend upon the strength of their resolve and their ability to absorb continued losses in the medium term. We hope they take the long view.
Our report OLED Lighting Opportunities 2015-2025: Forecasts, Technologies, Players forecasts that the market will remain smaller than $80 million until 2017 and will be driven by applications that exploit OLED lighting's good looks. The market will pick from 2017 onwards to reach $840 million 2022. Our report spells out and justifies the assumptions behind our forecasts and the conditions that must first be met at each stage of market development.