Is 3D printing using binders having a resurgence?

Jetting binder on layers of plastic powder was originally developed at the Massachusetts Institute of Technology (MIT) in 1993. This binder-on-powder process was the first to be known as 3D Printing technology. Although, the binder on plastic technology has fallen out of fashion, binder-on-sand and binder-on-metal are both seeing rapid growth and increased awareness. We expect there will be 37,000 binder jetting 3D printers by 2025. This provides an exciting opportunity for a wider variety of binders. More information on all the 3D printing techniques and their markets can be found in the IDTechEx Research report, 3D Printing 2015-2025: Technologies, Markets, Players

Z Corporation's prototyping process creates 3D physical prototypes by solidifying layers of deposited powder using a liquid binder. Z Corp. developed 3D printers that operate at low costs, and within a broad range of applications. Z Corp was acquired by 3D Systems in 2012, so these 3D printers are still commercially available. Around 6000 have been sold, mainly for prototyping, but they are now fairly unfashionable.

The 3D Laboratory at the Technical University of Berlin use 4 Z Corp machines (Z650 / Z510 / Z510 / Z310) as their "work-horse". They do the majority of their work using it, despite having a wide range of technologies available. The 3D laboratory cooperates with research and other public institutions, as well as small and medium sized companies. They work with a variety of museums to 3D print replicas, and zoos for educational purposes.

The ExOne Company are also a licencee of the powder-bed inkjet method of MiT. The company's printers are compatible with sand, as well as glass and metal proprietary powders.
ExOne manufactures and sells inkjet-based 3D printers, develops and sells its own materials for printing and binders for jetting, and provides a service bureau for customers who do not wish, or cannot afford, to buy its printers.
The main markets served by the company are aerospace, automotive, heavy equipment, and energy sectors, and its primary area of application is the generation of complex sand moulds for low volume, high value manufacturing.

Voxeljet was founded in 1999. The company also manufactures 3D inkjet printers under another non-exclusive license from MiT. Voxeljet has since developed a business offering 3D printing services across a range of industries, and also develops materials for use with its printers. The company got listed on the NYSE in October 2013.
Voxeljet are pleased with their sales of sand printers. Their unit sales had increased from 19 in 2014 to 25 in 2015. Their printers cost €120k-1.6m.
The primary industry sector served by Voxeljet is the aerospace industry. They also serve foundries, automotive industry, artists, architects, and provide prototyping services to product development specialists. 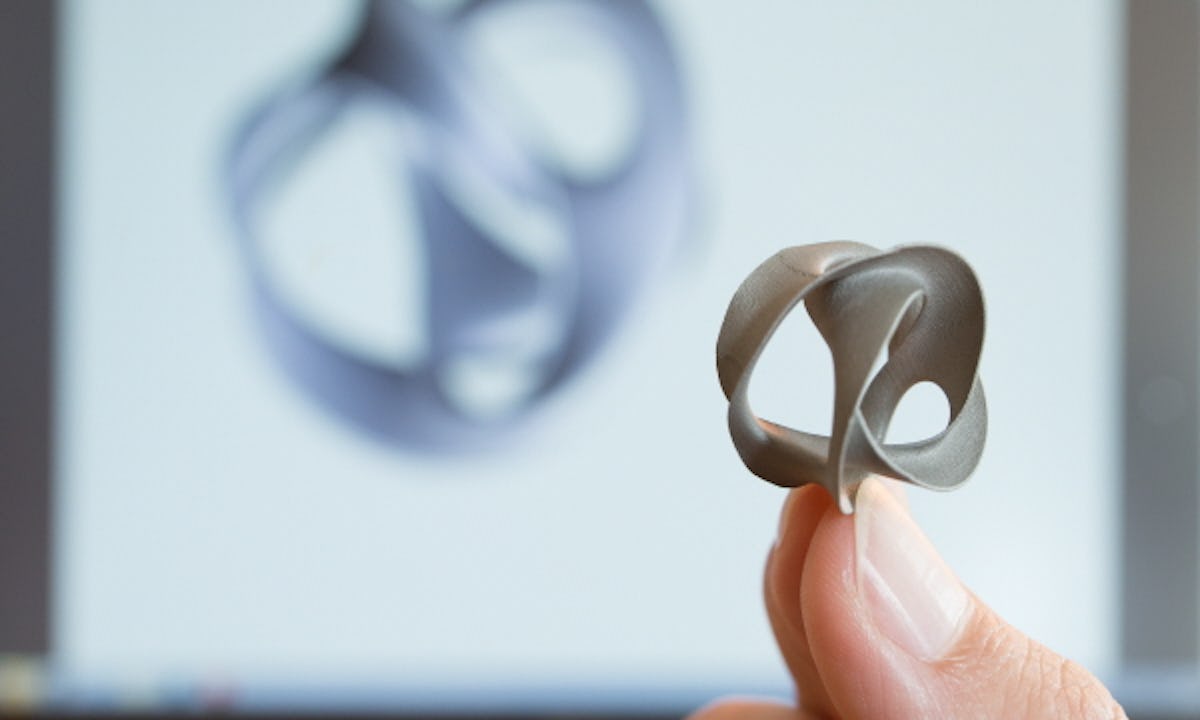 Hoeganaes has been producing iron powders since the 1930's and now has a subsidiary, Digital Metal, which specializes in manufacture of steel based metal powders for 3D printing. The company has its own inkjet powder-bed based 3D printing technology which it acquired from Fcubic AB in 2012, as well as its range of 3D printing steel-based metal powders. The company does not currently retail either technology but instead offers 3D printing services. It uses its own printers and powders to generate 3D printed objects to order. Its main markets will be aerospace, the medical device industry, and jewelry.

Optomec Announces Delivery of 600th Industrial Printer
The Rise of the Carbon Nanotube Battery
Evaluating the Sustainability of 3D Electronics
How to Print a Robot From Scratch: New 3D Printing Approach