The cost of silver tends to increase over the years and there is concern that it is a biocide. Indeed, it is far less abundant than the indium that printed electronics experts are trying to replace because of its cost escalation. The spot price of silver is up over 50% in the past 12 months and it continues to trend upward because silver supplies are falling fast while demand from China, India, Russia and Eastern Europe is climbing. Yet silver is printed in a huge number of products today from UHF antennas in approaching billions of RFID tags yearly, membrane keyboards, battery testers on batteries and other printed electronics and electrics.
Ironically, silver has replaced the more abundant copper in many of these applications because the copper, while having excellent electrical conductivity, had to be slowly electrodeposited and wastefully etched afterwards. In the past eight years, several organisations have declared that they can print copper. But there are problems including which copper precursor ink to use, poisoning of circuits, oxidation making interconnects troublesome, high temperature needed to anneal copper precursor inks, their toxicity and resulting conductivity being much less than bulk.

There are now many patents on copper precursor inks, including organometallic compounds, some liquid and others solid but usable in solution. As these compounds are not very volatile, they can be jetted onto a surface with minimal evaporative losses. Some have been designed to be "self-reducing", i.e. they decompose cleanly on gentle heating to copper metal and a volatile organic compound (such as an alkoxy amine) that is removed by evaporation, leaving a conductive copper film. Unfortunately, deposition of these compounds in an inert atmosphere may be necessary. A reducing agent in the atmosphere may be needed to facilitate clean removal of the organic ligand - a further complication.

Emanuel Sachs of Massachusetts Institute of Technology has been working to reduce the extent to which conductive patterns needed to carry away the electricity from solar cells can be less of a nuisance in blocking the sunlight. His company 1366 Technologies derives its name from the flux of sunlight that hits the earth's outer atmosphere - 1366 watts per square meter and an enormous amount of energy available to harness. One goal is to replace expensive silver conductor bus patterns with copper ones but he notes, "Unlike silver, copper poisons the performance of silicon PVs, so it will be crucial to include a low cost diffusion barrier that stops direct contact between the copper and the silicon."

Another problem is oxidation. Copper all too readily creates insulating oxides on its surface making printing of copper conductor patterns a Pyrrhic victory when one is then faced with the same problems as those encountered with aluminum deposition, which proves practicable but brings big challenges of interconnection in its wake, because of its insulating oxide on the surface.

High annealing temperature can preclude use of low coast substrates in reel to reel printing processes such as those employing PET and PEN films though Novacentrix now offers a breakthrough in localised annealing to overcome this. See Breakthrough in metal ink cure: room temperature on cheap substrates. Additionally, the annealing occurs so quickly using the Novacentrix process that it helps to overcome the problem of copper oxidation, because the oxide layer has hardly any time to form unlike in an oven where annealing occurs over several minutes or longer.
In 2000, Cheong Min Hong and S. Wagner reported on source/drain metallization for amorphous silicon thin-film transistors made by inkjet printing of copper. Contact pads of a metal organic copper precursor were inkjet printed, and converted to copper metal but at a maximum process temperature of 200ºC. The copper contacts were used as the mask for back-channel etch. Laser printed toner was used for all other mask levels in a photoresist-free fabrication process. They declared that the inkjet printing of copper contacts represents a further step toward an all-printed thin-film transistor technology but in 2008, we do not yet see this happening.

Several companies supply copper flake or copper flake ink such as Parelec and NanoDynamics, and others such as Cabot supply Nickel flake ink, but silver has been the preferential metal choice for printed conductors. Given the rising cost of silver, IDTechEx sees increased work on copper inks to overcome its current limitations, some of which will be announced for the first time at forthcoming IDTechEx Printed Electronics events this year. Vendors are also seeing increased interest in silver coated copper inks. Speaking to IDTechEx at the SEMICON West exhibition in San Francisco last week, NanoDynamics confirmed the increase in sales of their silver coated copper flake, which has similar conductivity to silver flake and does not have the oxidation issues found with copper flake. 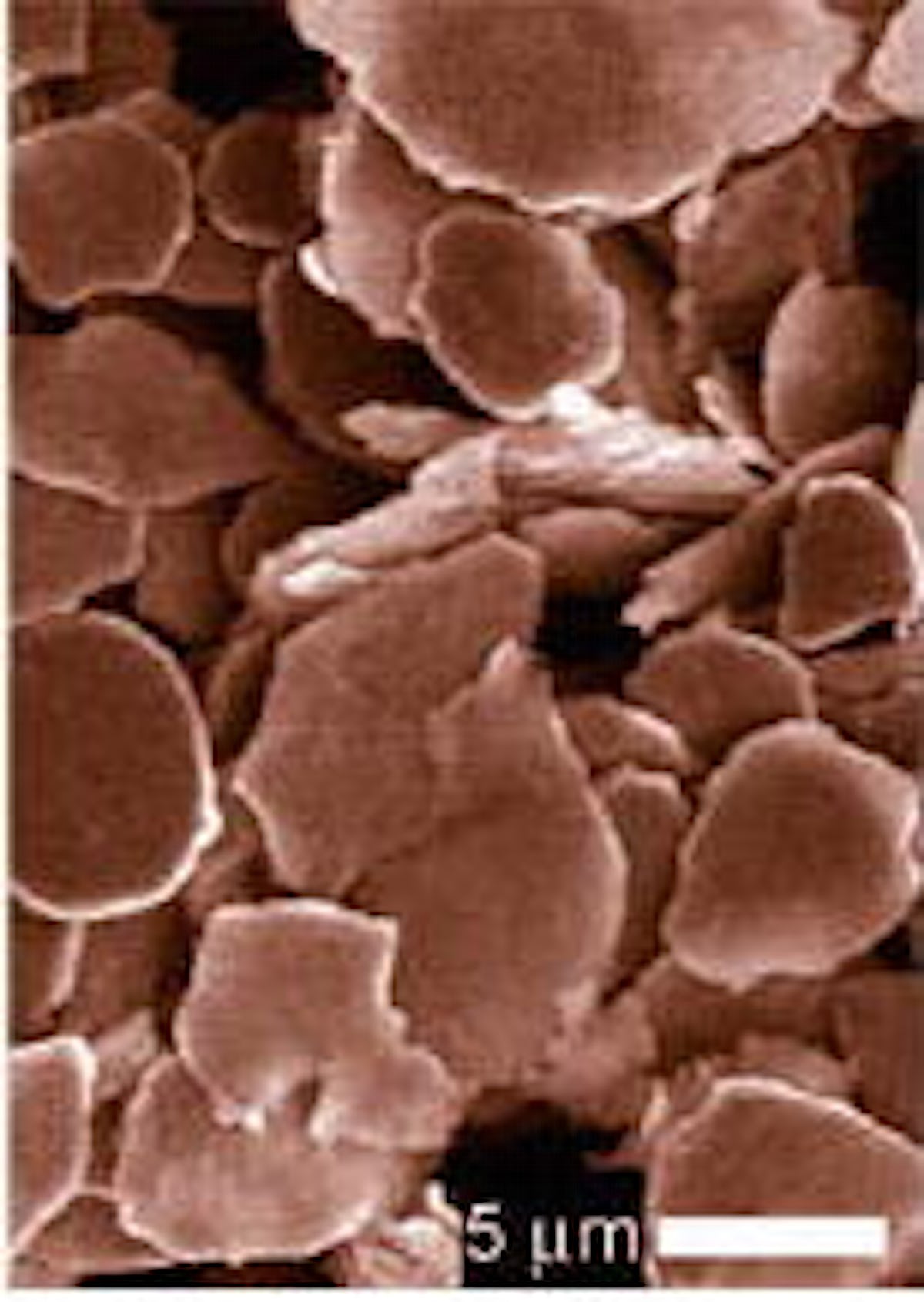