Passive radar is a term applied to radar that covertly employs other people's emissions as they reveal targets, no signal being emitted by those doing the covert detection. This has military uses. It is not to be confused with Real Time Locating System RTLS using passive tags, a new form of RFID-based RTLS that has burst onto the scene in 2008. This employs passive tags instead of the traditional active tags. The idea is actually about ten years old and it was mooted as a UHF system by Trolleyscan who called it RFID Radar and demonstrated by RFSAW, which uses Surface Acoustic Wave chips that are more sensitive and simpler to make than the silicon chips used by everyone else - active and passive.

Both systems could be called first generation passive tag RTLS. Now a second generation of passive tags RTLS has come along based on the widely deployed ISO 18000-6 Gen 2 passive RFID labels used for air baggage, tires, pallets and cases supplied to retailers. Indeed, these passive tags are even being used on items in stores with apparel, shoes and other high priced good justifying a payback first. The new IDTechEx report "Apparel RFID 2008-2018" details this aspect, including the activities of about retailers and apparel brands, most of which are trialling or rolling out UHF systems, the majority forming part of the popular EPCglobal open system.

The primary focus of new companies Wirama, RF Controls and Mojix in creating what we shall call second generation passive tag RTLS systems is stock control in 3D using existing passive tags. All have done demonstrations and attendees at RFID Journal Live in 2008 voted Mojix Best in Show when it demonstrated 300 foot range and claimed that it can achieve 600 feet with regular ISO 18000-6 Gen 2 labels.

Traditional active RFID can use the battery in the tag to initiate a signal. It is widely used for personnel, who use the alarm button on the tag. Another use is tags signalling if their sensors detect a critical situation. All this contrasts with Wirama, RF Controls and Mojix which currently prioritise stock control where the tag does not need to initiate a signal . In addition, the companies say they can cope with semi-passive tags. These can boost the returning signal and record information from sensors but not initiate a signal. By contrast, a truly active tag can not only initiate a signal. The battery may confer exceptional range because the signal does not have to go there and back. It may be on some of the time and be called semi-active or it may be on all the time and be called fully active. Either way, it needs a beefier battery with implications for cost, reliability and life.

It is difficult to assess the systems of Wirama, RF Controls and Mojix because there is no base of independent users to share experience of the inventions in real world applications. They are making bold claims and have done demonstrations. For example, proponents of passive UHF promised that they would be able consistently to read cases of the most RF hostile goods such as metal cans of cola even when they were obscured by many other cases of similar products in a pallet load. They never delivered on that promise. Mojix now says it has cracked that problem and we look forward to hearing consumer goods suppliers and retailers, for example, say they have found it desirable, affordable and functioning as promised in their premises.

Another parameter that needs care in interpretation is system costs, said to be low for the new systems. One RTLS system may use low cost tags and low cost infrastructure electronics such as readers, emitters and exciters. However, some of these systems lose the benefit in real world applications because a large number of the electronic devices are needed because of the type of signal processing or the limited range. The RTLS infrastructure may not self re-calibrate when moved or obscured, so expensive site visits are incurred. Others have genuinely low cost tags and infrastructure but require frequent maintenance for other reasons such as remapping of radio spectrum across the premises for systems using existing WiFi infrastructure after it has been enhanced.
Tag cost is low for the new systems because they are passive but for all RTLS systems to date, the tag cost is a minor part of the cost of ownership. Indeed, a high proportion of RTLS purchasers variously prioritise availability (works when needed), easy installation that is not disruptive, longest range and other aspects over cost. Some are looking at up front cost and others take a close look at cost over life. Although active RFID tags usually need replacing within the 7-10 year life of a system, several are claimed to have over ten year life for realistic duty cycles meaning the battery will never need to be replaced, so they match that benefit of passive tags. Indeed, proponents of active RFID are even learning to use various forms of energy harvesting and ultra low power signalling to cope even with the most onerous duty cycles without battery changes.

Wirama, RF Controls and Mojix are therefore prudent in first prioritising the creation of a completely new RTLS market- that for upgrading existing UHF supply chain RFID to RTLS. In that market, what they offer is a dramaticimprovement providing unprecedented functionality that is sorely needed. They truly "turn the light on" in the supply chain.
For now, IDTechEx compares the options for passive tag RTLS as follows. 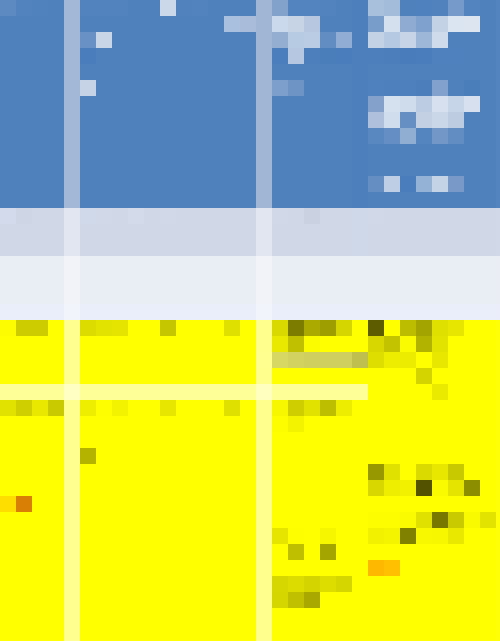 Source IDTechEx
For the future, RF Controls sees the potential for passive tag RFID as complementary to existing RFID technologies as shown below. 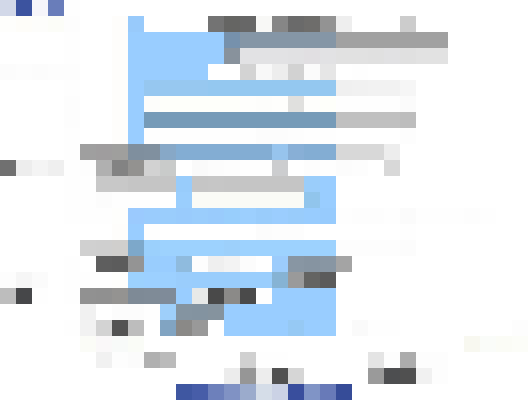 Source RF Controls
The new companies are understandable reticent in revealing much about how their systems work.
Wirama
Wirama was founded in 2006 by a group of wireless researchers and engineers from UC Berkeley and UC Santa Barbara and it is located in Sunnyvale California. Wirama reveals little but it does say that key components of its system are the Wirama locationing reader and/or Wirama Locationing Antenna which locates tagged items in three dimensions. The Wirama location server, which translates location‐enabled reads from the Wirama reader into meaningful data for retail applications is accessed using queries ("where can we find a pair of jeans with a given size and color"), alerts ("Harry Potter and the Sorcerer's Stone is on the wrong shelf"), and GUIs interfacing with store maps or models. Its system has passive tags communicating over ranges of 10 feet to a location accuracy 6 inches and over 100 feet to a location accuracy 5 feet. While this does not match the best active RTLS such as Ultra Wide Band UWB, what is claimed is as good as most active RTLS systems selling in the larger numbers and at lower prices than UWB versions or WhereNet yard management versions.
RF Controls
RF Controls is located in St Louis Missouri. The RF Controls distributed, smart antennas - the ITCSA- 100 - are connected by Ethernet to the Location Processor, which runs on an edge server. Each ITCS-A-100 is an integrated unit performing the primary function of Signal Acquisition and Source Location (SASL™), and comprises an array of antennas, a peripheral controller, plus an RFID reader module. The embedded RFID reader module is software programmable to support different air interface protocols. Data captured from tags - IDs, additional stored data - plus location data is collated in an edge server which runs proprietary, patent-pending software algorithms, to improve the accuracy of tag location data. Collated correlated data is presented to the user through a flexible Application Program Interface (API), which is being developed in accordance with the developing ISO 24730-1 specification. Through custom commands in the API, the user can control and manage the system as well as simply collecting data, says the company.
Mojix
Headquartered in Los Angeles, California, Mojix was founded in 2004 by experts in advanced signal processing technology who had developed deep space communications. Mojix may have made the more radical advances. The company claims innovations in iterative signal processing, space time array techniques, smart antennas, digital beam forming, and digital packet radio. This is reflected in longer range, though still not rivalling the 300 meters outdoor performance of certain 2.45GHz RTLS systems such as the Time Differences of Arrival TDOA system from RTLS market leader WhereNet that employs active tags.
The Mojix STAR system includes a STAR 1000 (comprised of a Mojix STAR Receiver Array and Mojix Master Controller) and multiple Mojix eNode transmitters as shown below.
Figure Mojix Star system

Source Mojix
Unlike conventional RFID systems, the STAR system processes returning signals from tags in four ways - as time, frequency, polarization and space. A single system consists of one or more STAR receivers managing up to 512 low-cost Mojix eNode transmitters arranged in a star network topology and oriented to define the system's three dimensional coverage area, in or out of doors. Read rate is claimed to be up to 700 tags/sec and excited read reliability exceeding 99.9 percent at the pallet, carton or item level is claimed.
Mojix eNodes provide energy to all passive RFID tags within their specified interrogation spaces, while the centralized, high-sensitivity Mojix STAR receiver reads the resulting tag signals from across the system's "potentially vast" coverage area compared to performance in regular passive RFID.
The latest news from the booming world of RTLS will be covered at the conferences, Active RFID, RTLS & Sensors, Dallas, November 5-6 www.idtechex.com/active and Smart Labels Europe September 30-October 1, Cambridge UK www.idtechex.com/RFIDEurope