Last week, IDTechEx technology analyst Dr Harry Zervos attended Lux Research's Executive Summit in Cambridge, MA, an event at which a range of leading presenters debated some of the biggest challenges of the 21st century; generating renewable energy, enabling clean transportation, delivering pure water. Some of the key points of the summit, which included speakers such as Senator John Kerry and Nobel Laureate Dr Harold Kroto, are highlighted in the next few paragraphs.

While discussing issues such as world energy demand, fossil fuel production and Indium scarcity, Matthew toyed with the notions of perceived happiness, human desires, and eventually consuming "better"; a concept that could potentially lead to the experience of consuming "more", with the impact of "less". 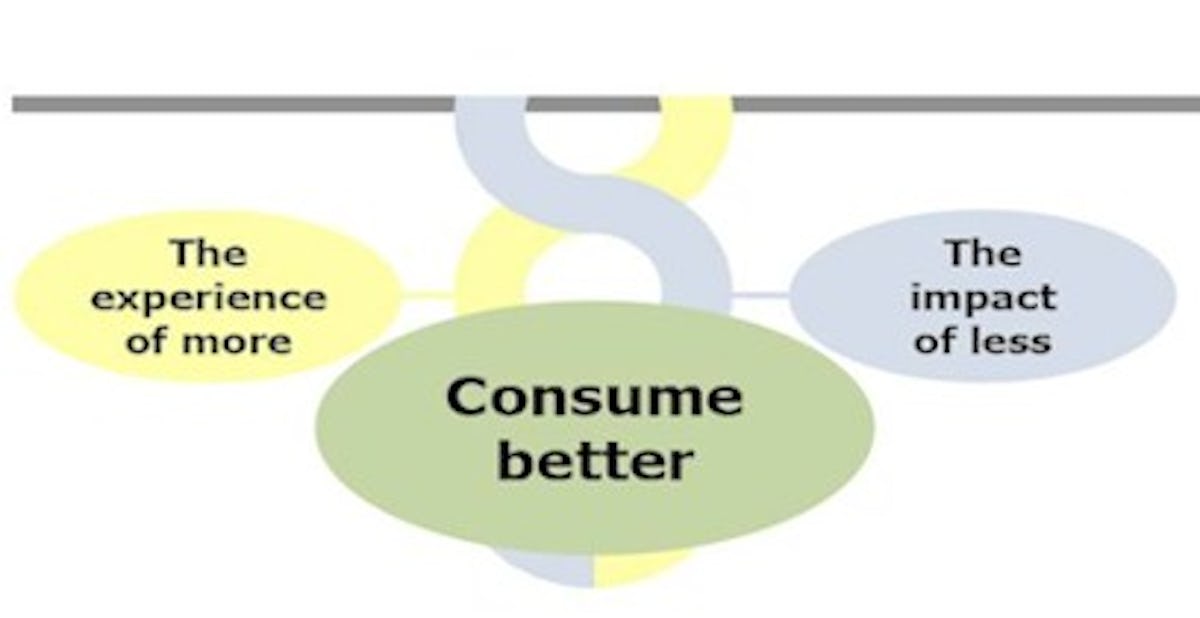 Source: Lux research
Specifically on the topic of indium scarcity, the current cap on CIGS photovoltaics production is at 25GW, projected to fall to 4GW in 2013, leading to a limit imposed on the potential CIGS market share of photovoltaics of about 15%. With the rising price for Indium, the value proposition for CIGS collapses as, at a price of approximately $1400 CIGS solar cells become more expensive than a-Si cells.

Senator Kerry's talk was very much geared towards the upcoming US elections, and some of his "spicier" comments regarding the Republican Party even made the news headlines the next day. With the Democratic Party being avid supporters of the new for renewable energies, Senator Kerry quoted Amory Lovins when saying that "The stone age did not end because we ran out of stone, the oil age will not end because we'll run out of oil".
Senator Kerry also insisted that there is no way possible for the USA to be secure unless it is freed of fossil fueled power, leading to:
He finally also made a point of how Tax Credits should not only be applied to renewable energy sources but also to energy storage technologies, an important way to increase the penetration of renewable energy.

Inventor of innovative products such as the Segway and the first wearable insulin pump for diabetics, Dean Kamen focused his talk on the innovations such as the water purifier and the fuel cell that burns methane and how they have been used in alleviating the pains of the third world, with trials in Bangladesh and the Honduras. He also moved on to describe the establishment of FIRST (For Inspiration and Recognition of Science and Technology), an organization dedicated to motivating the next generation to understand, use, and enjoy science and technology. "The best problem to solve is how to create problem solvers" Dean said near the end of his talk. 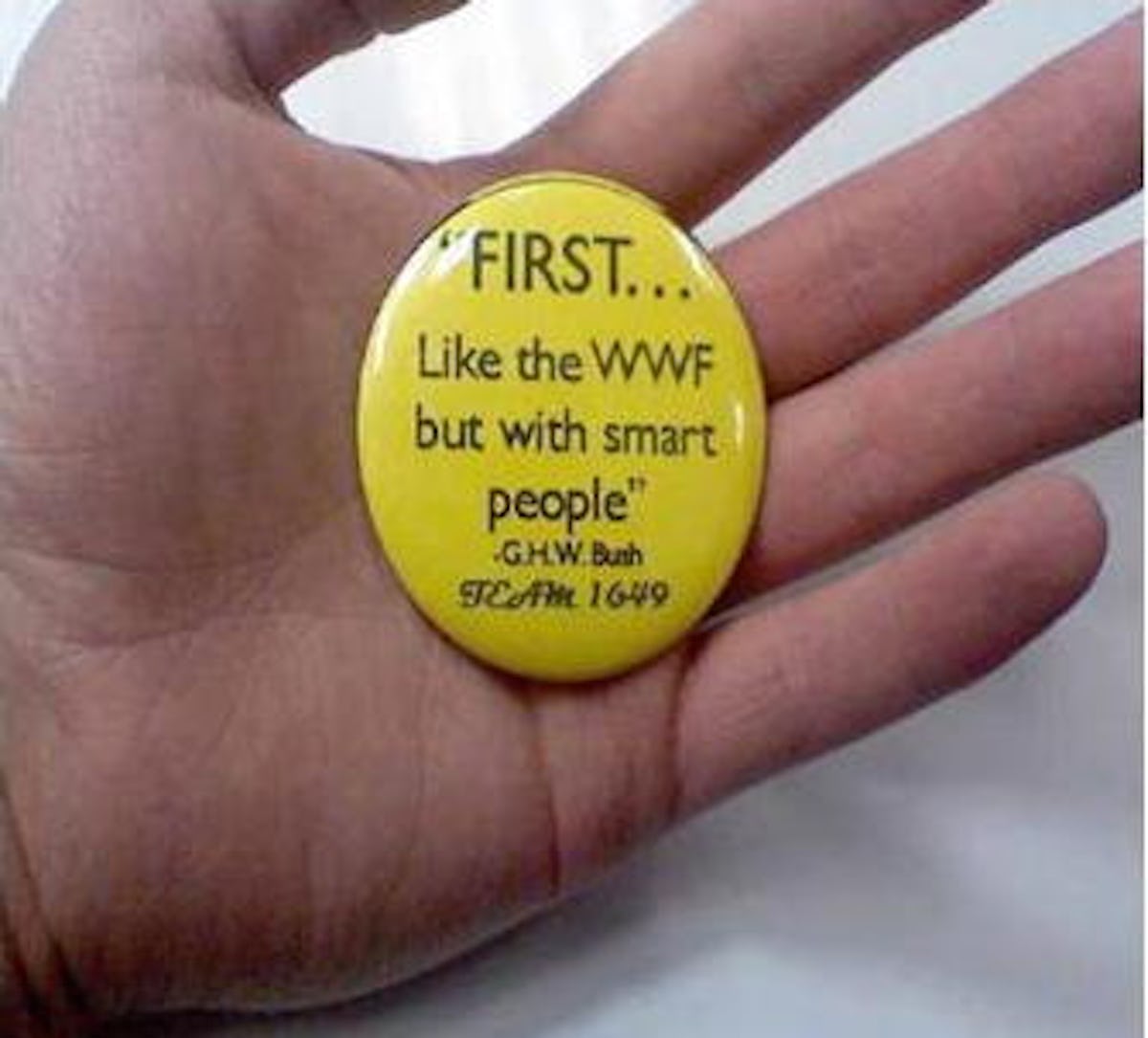 Dr Harold Kroto, winner of the 1996 Nobel Prize in Chemistry for the discovery of the fullerene ended the conference with an inspiring talk, that ranged from the discovery of the fullerene and the impact it has had in the scientific community as well as the relating technologies that still continue to benefit from the use of this type of carbon all the way to making a point that children are the future of this planet and that it is mainly for their sake that we should take the radical decisions necessary to implement sustainable solutions that will save our planet from the potential consequences it is currently facing.

Other speakers included Frank Van Mierlo, the President of 1366 Technologies, an MIT spin out that promises increases of as much as 25% in efficiency with no additional related costs, when implementing the company's technology of self aligned cells. Nanogram presented details on their printable nano-silicon inks and nano-ceramics (produced using LRD, Laser Reactive Deposition) and silfoil®, that can achieve efficiencies of up to 15%.
Jim Cushing, director of thin-film products at Applied Materials also gave a presentation on SunFab, the company's turnkey solution for the production of amorphous and microcrystalline silicon solar cells. Jim talked about their current successes and the company's plans to reach efficiencies of 10% by 2010 while bringing the cost down to the "magical" $1/Watt.
Source top image: Applied Materials - Thin-film amorphous silicon production line
For more attend Printed Electronics USA 2008.