The new IDTechEx Research report, Neuroprosthetics 2018-2028: Technologies, Forecasts, Players, covers the competitive landscape for cochlear implants, retinal implants and neuroprosthetic limbs, a market that is expected to reach $18 billion by 2028. An analysis of patent timelines and major developments alongside the most recent technologies is provided for major players in each respective category. These timelines are particularly useful in answering a number of interesting questions for this field: 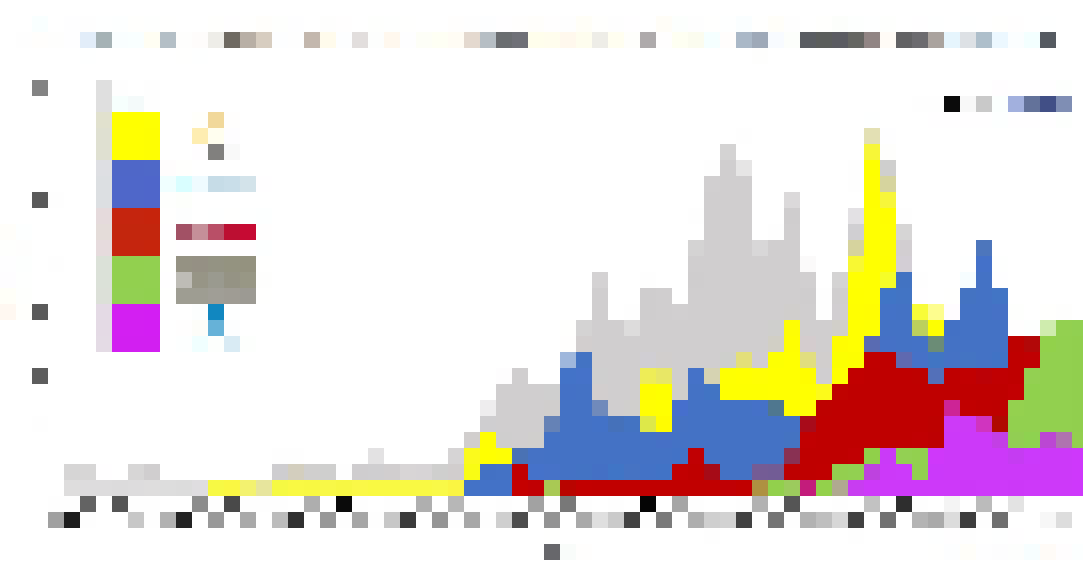 Source: IDTechEx Research report Neuroprosthetics 2018-2028: Technologies, Forecasts, Players
This data can additionally be cross referenced against sales data or interest in clinical trials to further reveal who may have a competitive advantage in each specific sub-segment of the neuroprosthetics market and how it has been developing in recent years. Specifications charts are also provided, comparing major factors across devices and manufacturers that should be considered when choosing to develop a cochlear or retinal implant.
Company profiles based from personal interviews with the major retinal implant companies currently or close to commercialization are included alongside one of the newest player in the cochlear implant space. These have been particularly valuable in highlighting the regulatory hurdles for approval and reimbursement, two issues that appear to be a common obstacle as companies work towards commercialization. IDTechEx anticipates price may be an additional overarching hurdle in potential future uptake of devices such as retinal implants and neuroprosthetic limbs, as they are roughly three to five times more costly than cochlear implants.
The report details the multiple companies that have been formed, especially in the period surrounding the NIH's Brain Initiative in 2013. IDTechEx provides a qualitative analysis of the considerations, trends, drivers, constraints, and future directions in the development of these devices for each of the sub-segments of neuroprosthetics. Ten-year individual forecasts for cochlear implants and retinal implants are provided alongside an overall forecast for neuroprosthetics as a whole. Additional forecasts are included anticipating potential disruption from new players, such as those offering low-cost alternatives in the realm of cochlear implants, revealing how such an event may change the average price of these devices in the future. 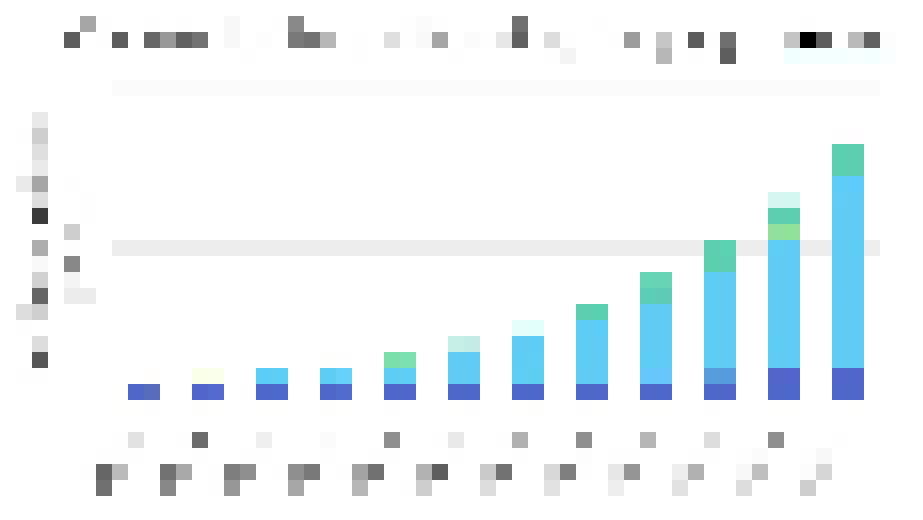 Source: IDTechEx Research report Neuroprosthetics 2018-2028: Technologies, Forecasts, Players
Neuroprosthetics 2018-2028: Technologies, Forecasts, Players is the ideal report for anyone looking to venture into the realm of neuroprosthetics. For example, those companies specializing in neuromodulation devices looking for new applications for their implantable electrodes could find the report especially useful for highlighting some key competition they may face and the technologies they would ultimately have to design around. Investors like venture capitalists may find the report useful for identifying the most advanced players in the developing subfields of retinal implants, intracortical implants, and neuroprosthetic limbs. These three areas in particular all have a number of academic spinoffs or start-ups who are actively seeking funding to commercialize their product.