The evolution of television

This year marks the 200th anniversary of Charles Darwin's birth, and the 150th anniversary of the publication of The Origin of Species. IDTechEx looks into electronic devices that have "evolved", starting with the Television.
Rotating disks & CRTs...
German, Paul Nipkow developed a rotating-disc technology to transmit pictures over wire in 1884 called the Nipkow disk. Paul Nipkow was the first person to discover television's scanning principle, in which the light intensities of small portions of an image are successively analyzed and transmitted. 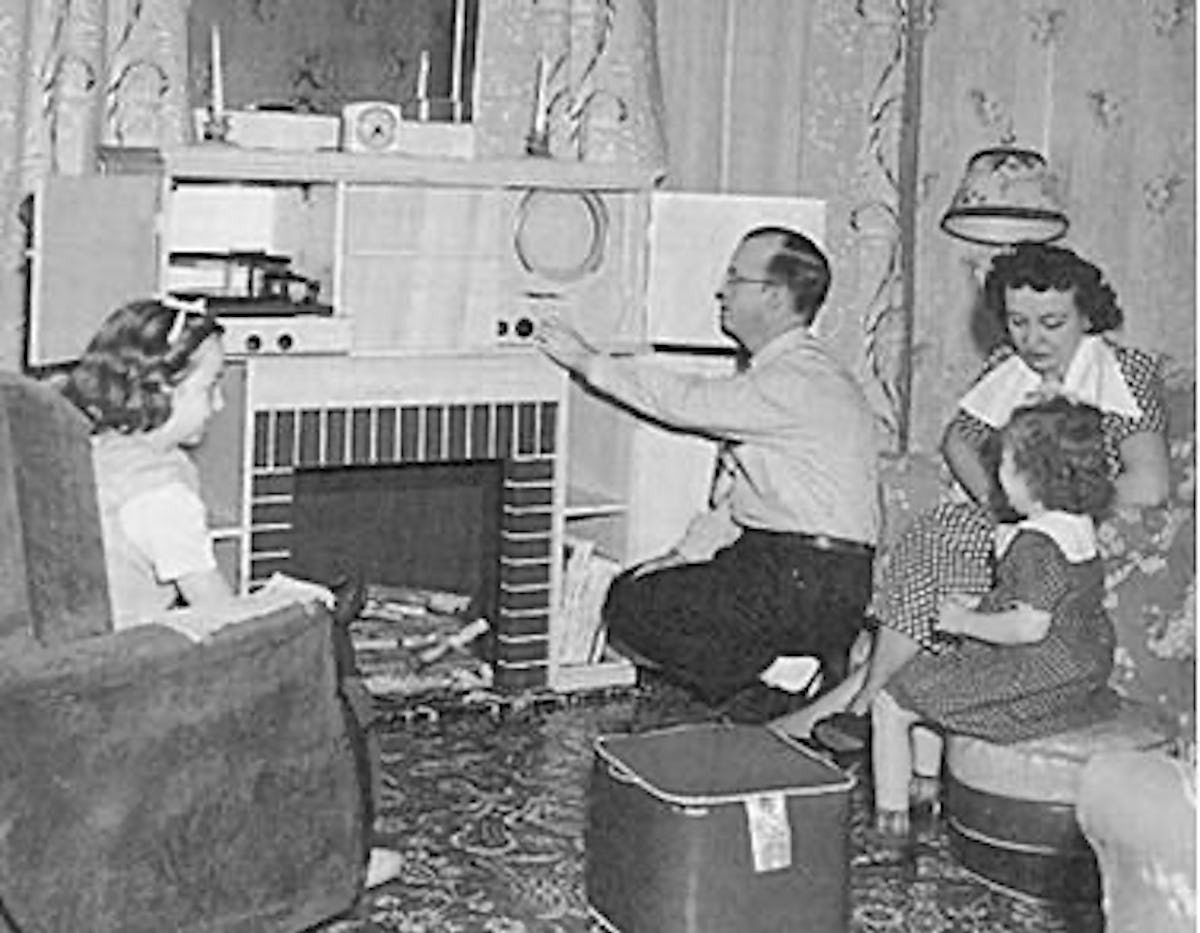 Rotating Disk television
In the 1920's, John Logie Baird patented the idea of using arrays of transparent rods to transmit images for television. Baird's 30 line images were the first demonstrations of television by reflected light rather than back-lit silhouettes. John Logie Baird based his technology on Paul Nipkow's scanning disc idea and later developments in electronics.
CRT televisions, which went on to become the dominating sets for decades owe their invention to German scientist Karl Braun who invented the cathode ray tube oscilloscope (CRT) in 1897.
Russian inventor, Vladimir Zworykin invented an improved cathode-ray tube called the kinescope in 1929. The kinescope tube was sorely needed for television. Zworykin was one of the first to demonstrate a television system with all the features of modern picture tubes. 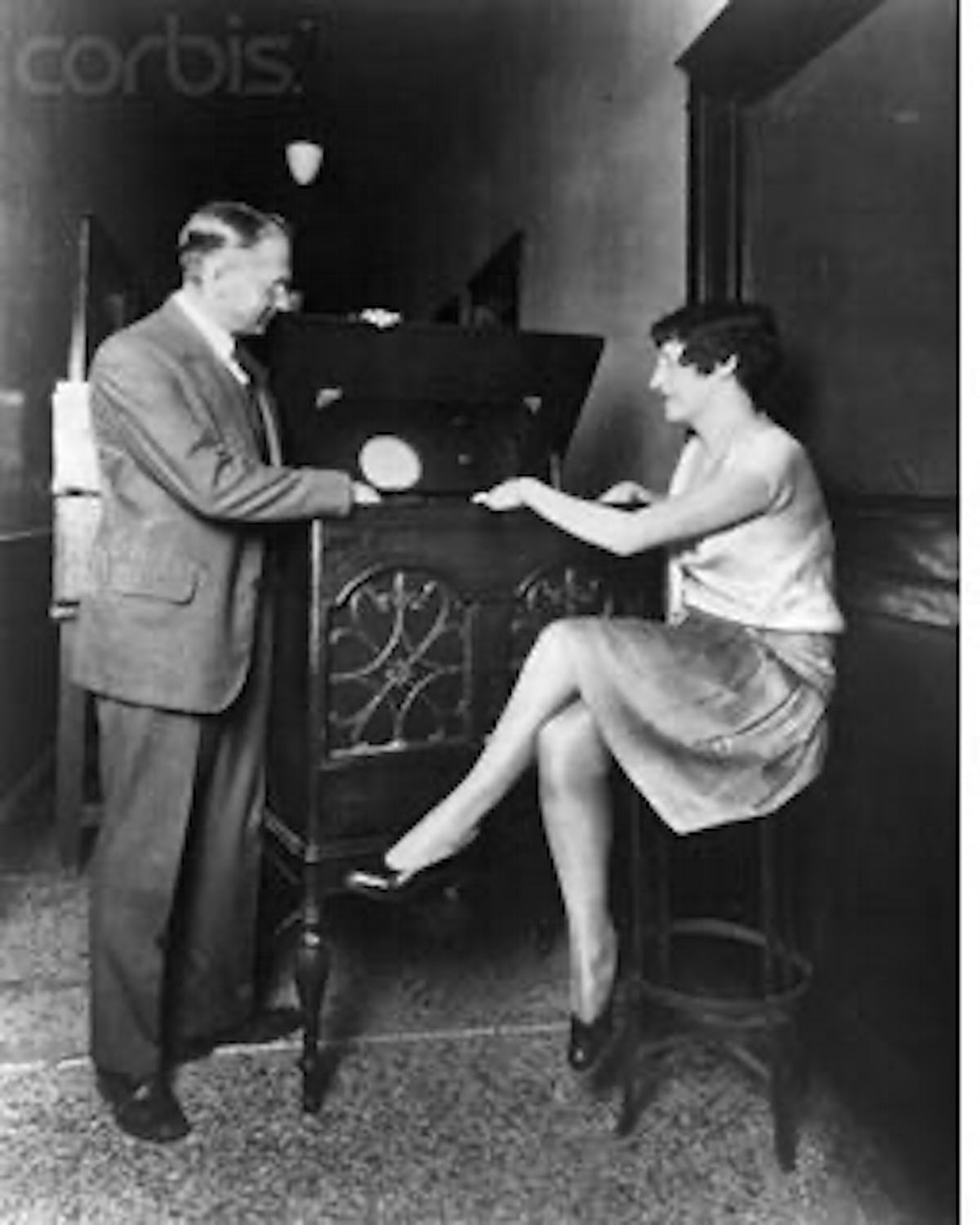 Vladimir Zworykin and his CRT television

Although a German patent in 1904 contained the earliest proposal, in 1925 Zworykin filed a patent disclosure for an all-electronic color television system. A successful color television system began commercial broadcasting, first authorized by the FCC on December 17, 1953 based on a system invented by RCA. In Europe color broadcasts did not start until 1967. 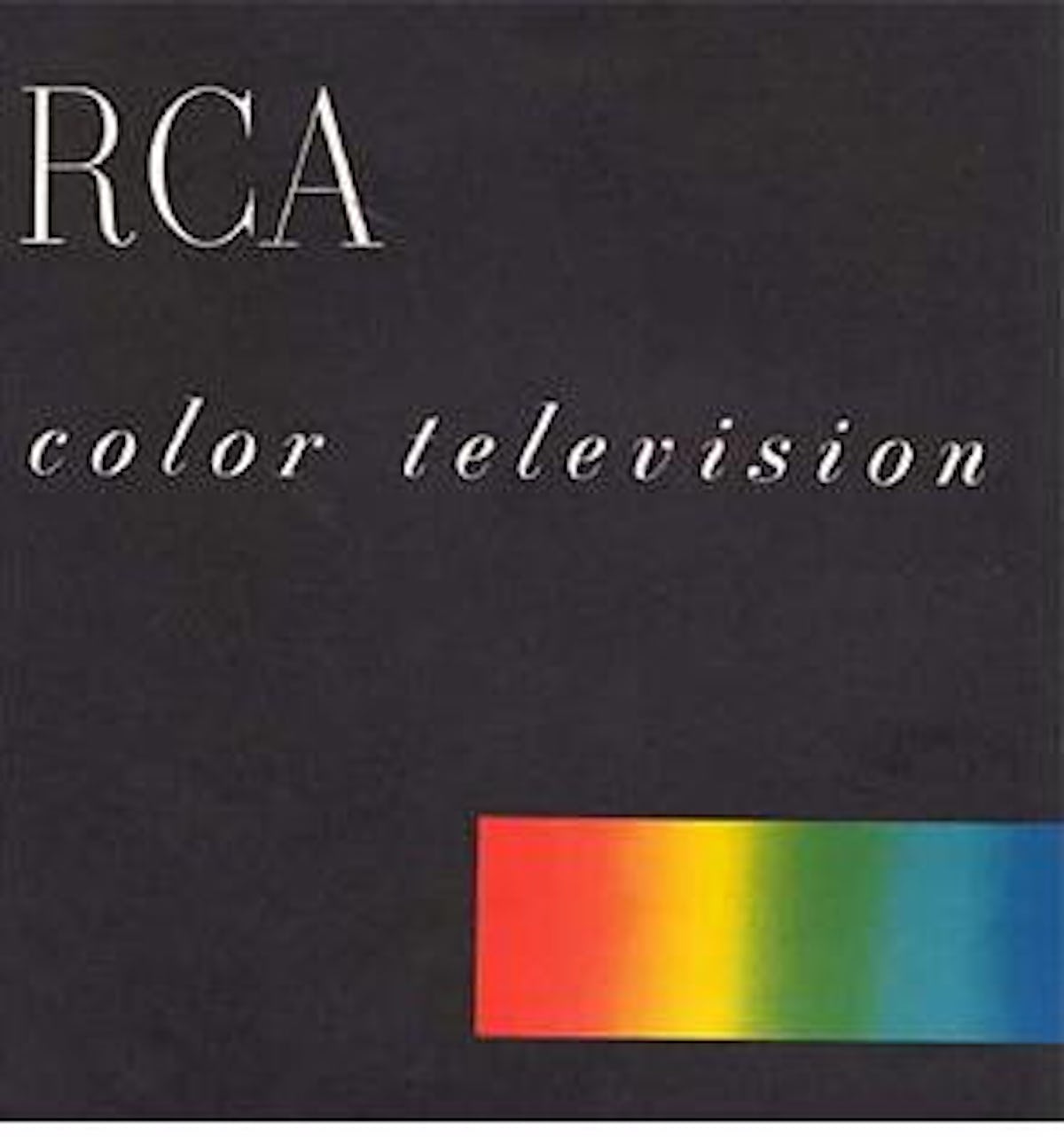 The very first prototype for a plasma display monitor was invented in 1964 by Donald Bitzer, Gene Slottow, and Robert Willson. 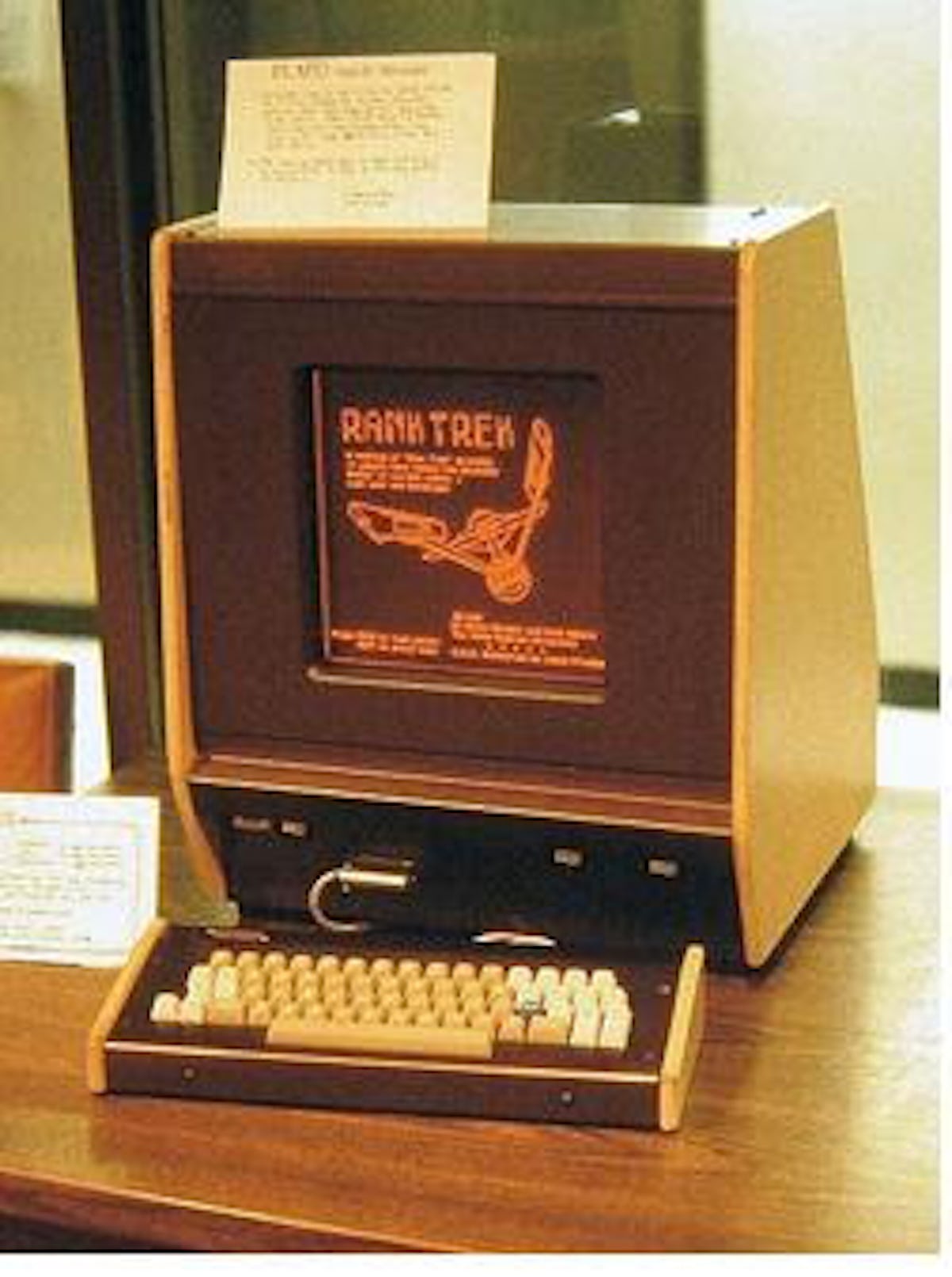 The PLATO plasma display by Donald Bitzer
Advancing the LCD TV was James Fergason. A University of Missouri graduate in the early 1960s, Fergason went on to Westinghouse Research Laboratories. The breakthrough for LCD TV came in 1969, though, while Fergason was Kent State University Liquid Crystal Institute associate director. Fergason discovered the twisted nematic field effect. This allows for the proto-LCD TV displays of George Heilmeier's team at RCA to become the LCD TV technology of today. 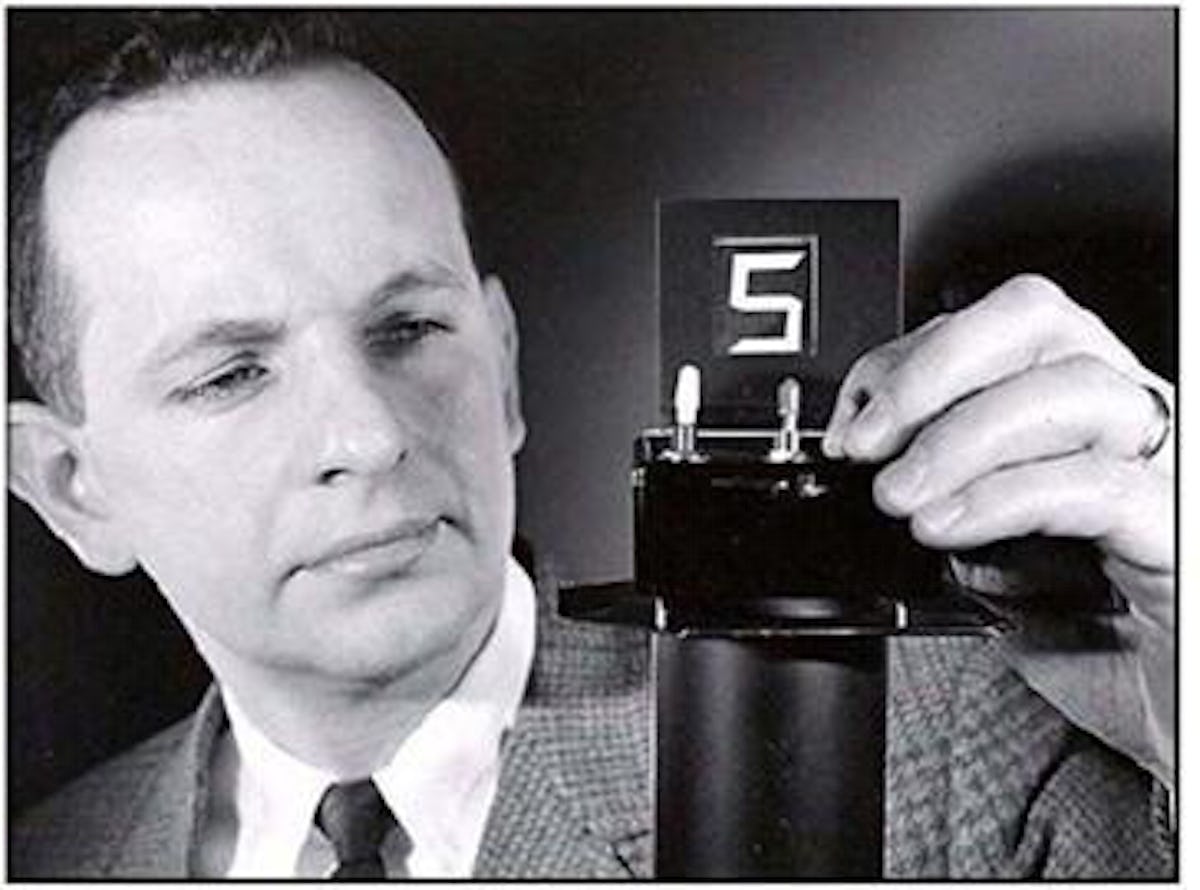 George Heilmeier and the proto-LCD display
In fact, the LCD TV was first presented to the public by Fergason's team in 1971.

... and several display technologies are being advanced. OLED technology and thin film transistor circuits are making televisions thinner, lighter, brighter, with better contrasts and striking colour gamut. In 1996 CDT gave the world's first public demonstration of Light Emitting Polymer devices and in 1997 UDC Demonstrated a flexible flat panel display. In October 2007 Sony launched the XEL-1, the first ever OLED TV (11") while prototypes of colour flexible displays are demonstrated by several companies. The television is still evolving... 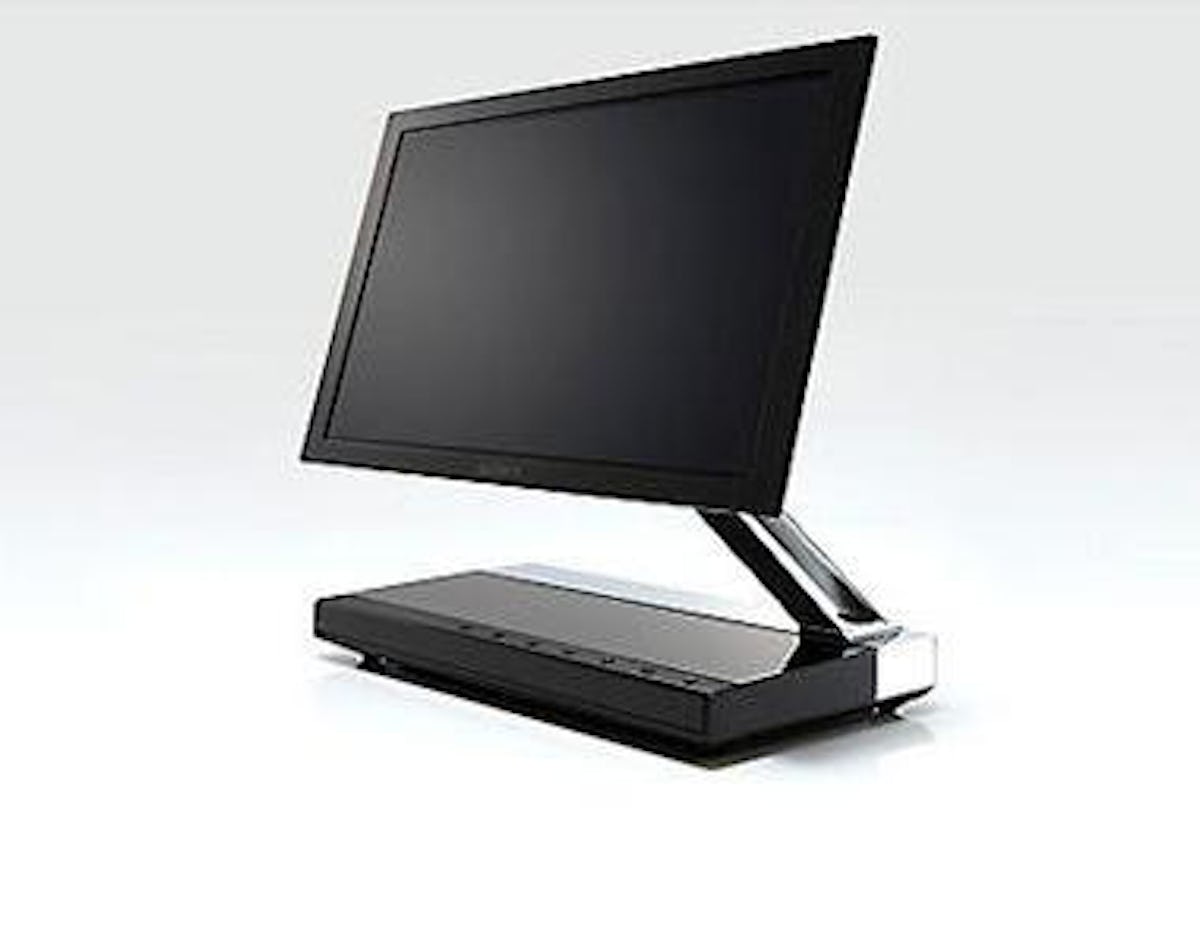 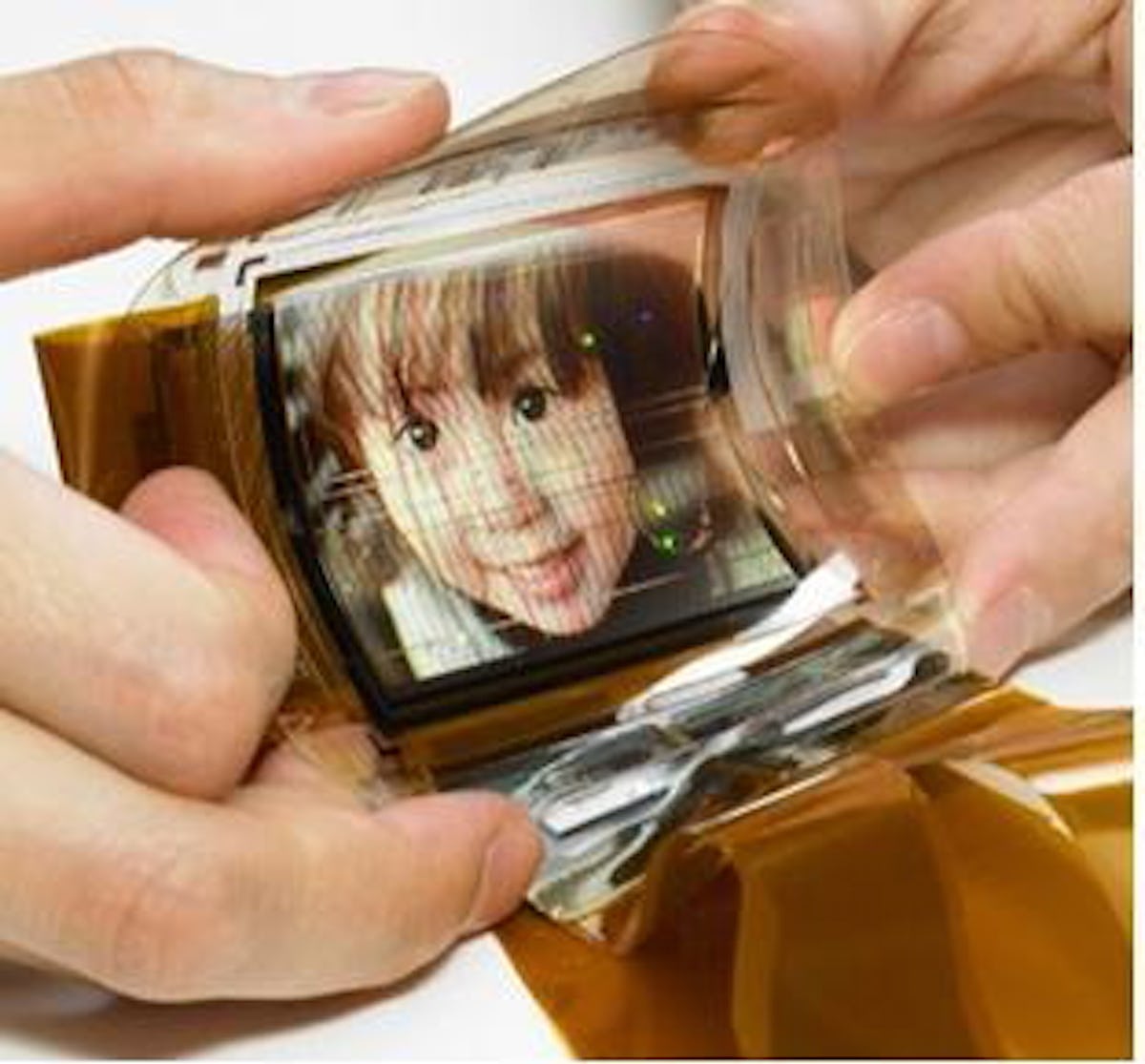